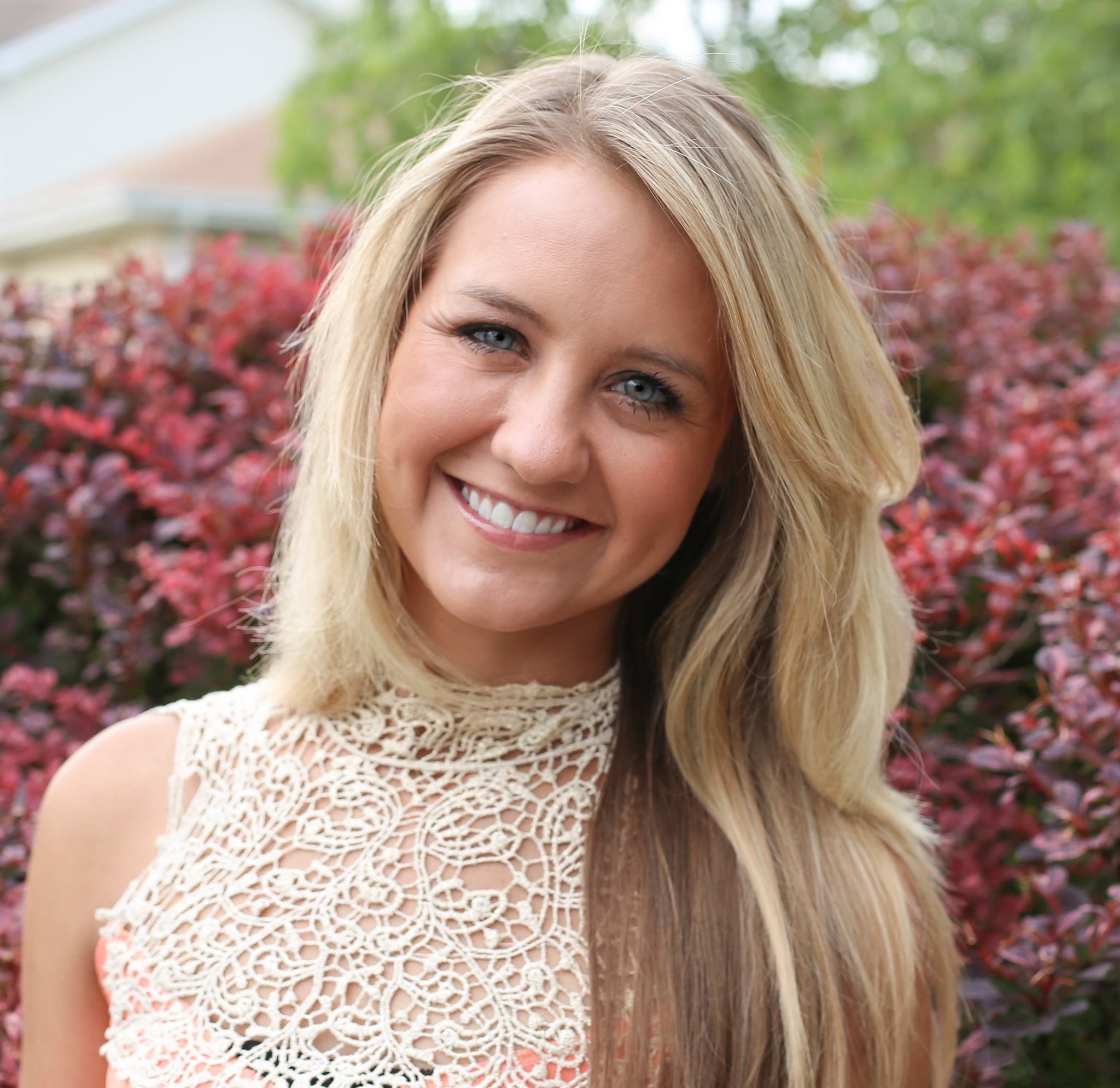 Andrea Scott has much more experience under her belt than many journalists her age.

Andrea is originally from the Crystal Lake suburb of Chicago. After graduating from Franciscan, Andrea moved back home for two years, ambitiously taking on three part-time jobs as copy editor for the Nursing Spectrum Healthcare Magazine, research assistant for the Chicago Magazine and waitress.

Eventually, she moved to Washington, D.C. to take a position with Philanthropy Magazine. Her familiarity with the city, due to her semester with the Washington Journalism Center during her junior year of college, contributed to her decision.

Andrea currently works as the managing editor at the Marine Corps Times, a newspaper in D.C. for current and past Marines. With a military history of a father and brother who served as air pilots, Andrea was drawn to the mission of serving the military. She says that she loves getting out of the office and meeting the service members and marines, getting to know their stories and what they want to read about. She also enjoys the bi-weekly publication pace better than a quarterly magazine.

Andrea accredits the Washington Journalism Center and the Troubadour as very pivotal points in her career. Nothing compares to having hands-on experience, she said, and every late night in the Troubadour office built up her perseverance.

She also serves as a mentor for the Washington Journalism Center and savors the opportunity to stay connected with younger journalists.