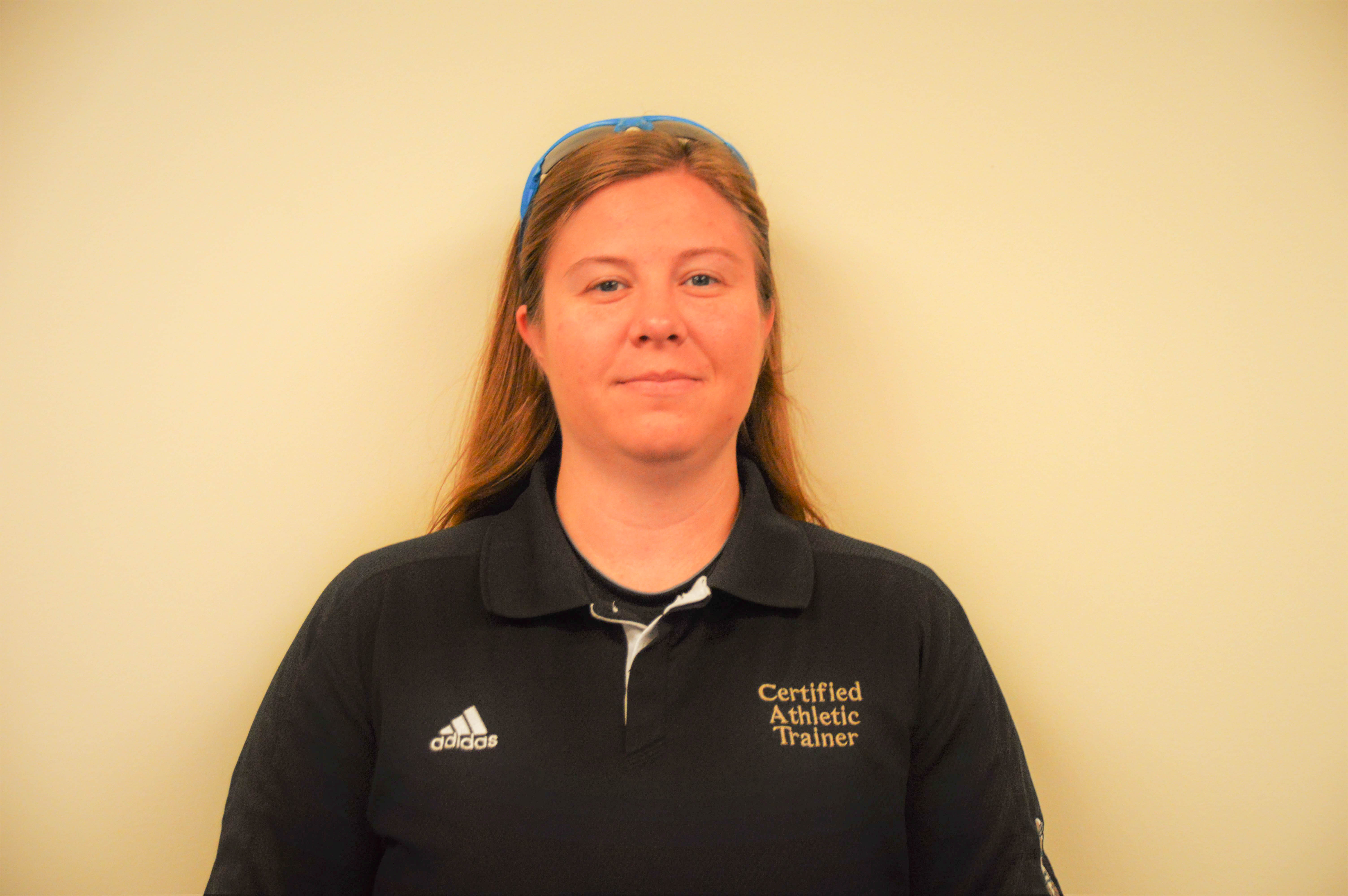 After an hour and a half commute to work in the morning, Anita Hartzel is ready to begin her busy day as the new athletic trainer at Franciscan University of Steubenville.

“My days here and within the profession of athletic training are never boring,” said Hartzel.“I get to experience something new, something different every single day, so I never have to worry about there being a dull moment in this profession.”

Hartzel and fellow athletic trainer Sarah Albaugh spend their days working with all of the sports teams in season to provide the best coverage possible for each of them. Since there are only two certified trainers at Franciscan, “it makes for some interesting moments,” said Hartzel.

Hartzel hails originally from Massachusetts, but she calls Butler, Pennsylvania, home since that is where she grew up and where most of her family resides. “Our family dynamic is built there,” said Hartzel, explaining that it is important to her “just being able to get back for the little moments, the things that are important.”

Her junior year of high school, Hartzel was on the volleyball team, and when she broke her thumb, she was able to see one-on-one what her high school athletic trainer got to do. In the spring of that same year, she shadowed him. “The more we talked, the more I realized that I didn’t want to be in a typical job, I didn’t want to be working at a desk, doing the same thing day in and day out,” Hartzel said.

Before coming to Franciscan, Hartzel worked three separate jobs in Indiana County, Pennsylvania. She worked in the local clinic and high school, along with working PR at the university there. “I like to be busy I guess,” she said, “or I don’t know how to say no, one of the two.”

Though the people she worked with were great, the jobs Hartzel worked before starting at Franciscan were never the right fit for her. Her goal, after graduating with her masters in exercise physiology and health promotions, was “to never really leave the college setting.” When she did, she continued working to get back to the collegiate world.

Hartzel is now certified as an athletic trainer in both Pennsylvania and Ohio, an achievement accomplished following a board of certification test for each state. She accredits much of her professional success to her family life growing up.

Having first heard of Franciscan about two years ago, the university fit all of Hartzel’s criteria for a new career. “For me, finding a university where I could combine both faith and profession and it was gonna be okay … was important to me … to find that level of balance.”

Hartzel concluded that she is excited to be a part of Franciscan athletics and the changes that are coming. “Our jobs and getting to be around the teams and that interaction is something that obviously I’m looking forward to, and every season brings a new challenge and a new day but will be met with optimism,” she said.