Athlete Spotlight: One of the softball team’s newest talents 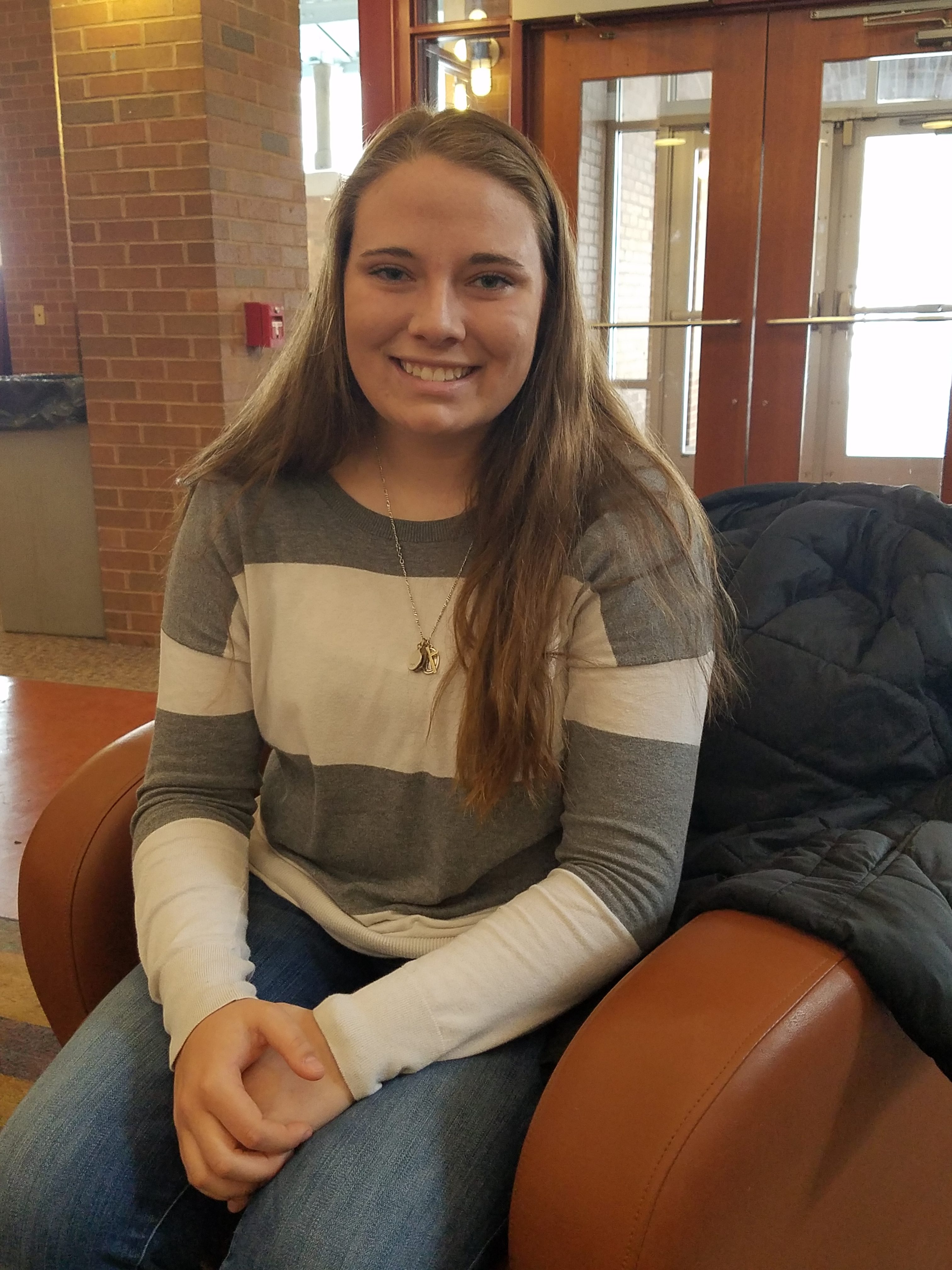 In two games played, Queen has registered a respectable 3.23 ERA to go with a win and a loss, the newest chapter in an athletics career she said began at an early age. “I’ve played softball for as long as I can remember” said Queen. “I think I was probably 8 or 9.”

The game’s fast pace and dynamic nature, said Queen, equally contribute to a drive for self-improvement. And her premiere Franciscan softball campaign proves an atmosphere well conducive for growth. “Here, they’re more serious about it” said Queen, in reference to the drive that characterizes team competition. “They’re here because they want to win.”

Coach Walker, “a strong leader, and someone we can look to on and off the field” according to Queen, has the team performing well to begin the season. After registering a 5-3 record in Myrtle Beach, South Carolina, for spring break, the team has its sights on impending matchups against conference opponents like Pitt.-Bradford and La Roche.

As far as her seasonal softball goals, Queen said she aims first to improve. “I’d love to keep my ERA below two or three runs. As a team, I hope we can win conference,” an accomplishment which has so far eluded even the finest Franciscan softball squads.

Together with an assemblage of reputable upperclassmen, Queen and the remainder of the softball team looks to rewrite program record books with less modest statistics; collectively, a roster perhaps deeper than any previous softball squad so far seems more than equipped to do just that.