Athlete Spotlight: The middle of a team is the place to be 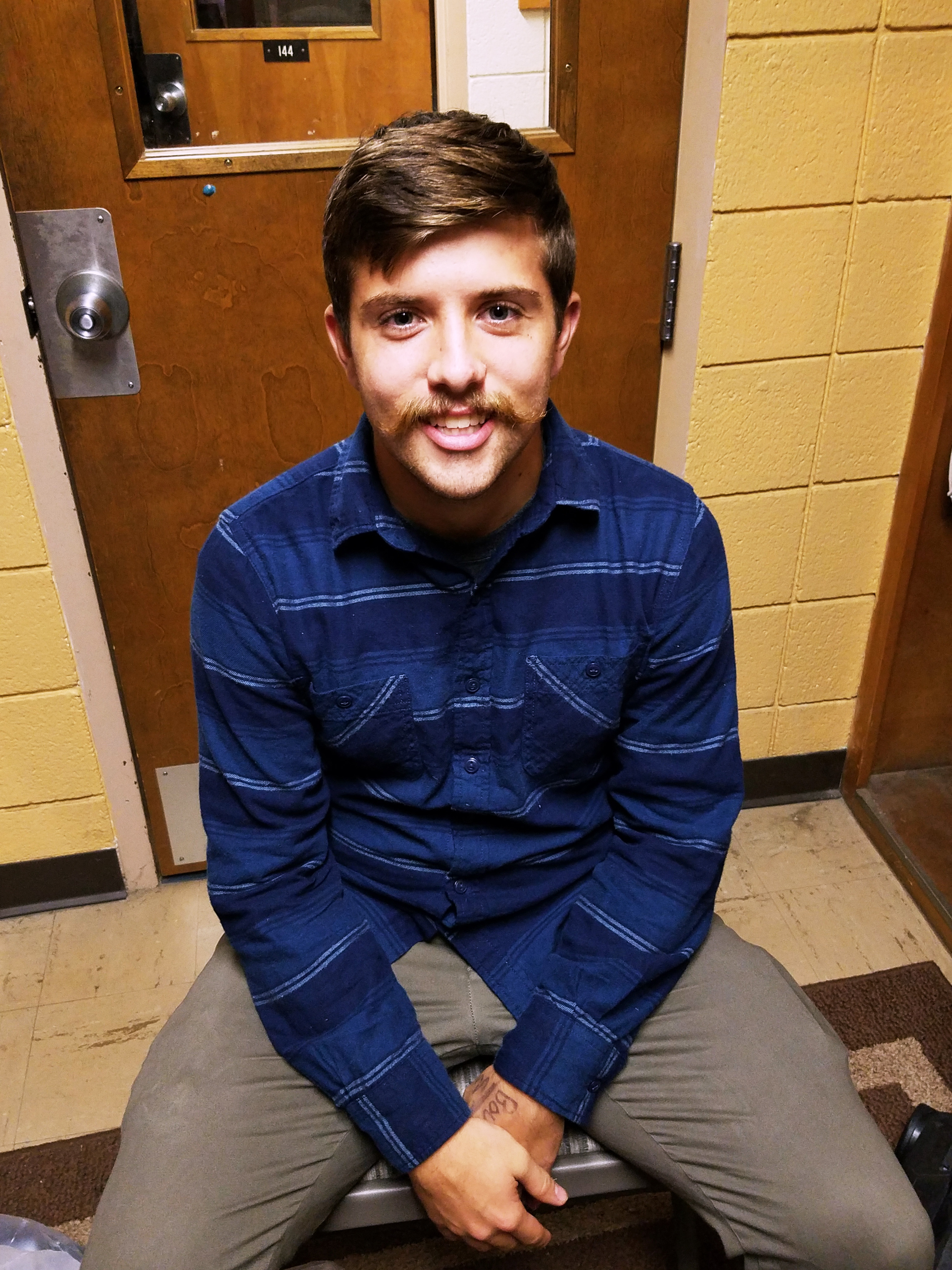 Nothing against the defense and forwards on the Franciscan University men’s soccer team, but midfielder Mark Fioramonti is simply satisfied with where he’s been assigned: right in the middle. The two-year Baron midfielder has only played center midfield since he first fell in love with soccer at age 10, and he’s not about to change.

Fioramonti found a place on the Franciscan men’s soccer team during his freshman year. However, he wasn’t even afforded a roster spot until his sophomore campaign. “The seniors (on the team) my freshman year were the coolest guys,” Fioramonti said. “I didn’t even make the team, and they still talked to me.”

From the stands, Fioramonti watched the team win only four games and still revel in a brotherhood which the freshman wanted to call his own. After making the team the following year, he was proud to call both the brotherhood and the spirituality of the team his own.

“Everyone brings something unique,” Fioramonti said, in reference to the close-knit team he said functions similarly to a campus household.

Soon, Fioramonti will call himself a senior; until then, he loves his role as a junior on the team, where he can benefit from senior leadership while simultaneously enjoying, as he said, the opportunity “to mentor and speak to” those freshmen and sophomores who only recently joined the squad.

The character which Fioramonti seeks to perpetuate, combined with the team’s hope for the immediate future, leaves the program in a prime position to repeat not only as AMCC semifinalists, but as men of God.