AUSTRIA ADVENTURES: Discovering the universality of the church through Mass 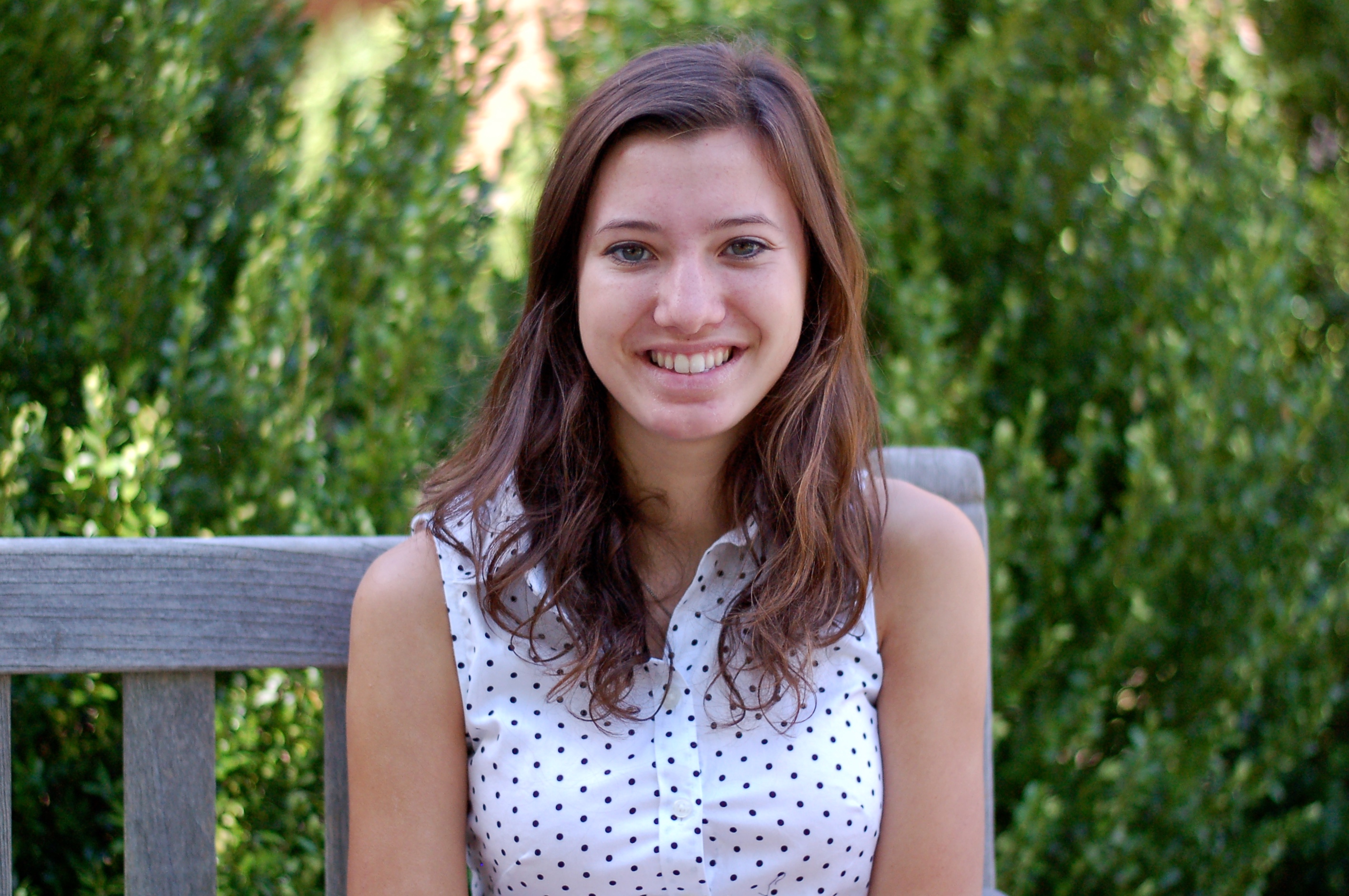 We are now over halfway through our semester in Gaming, and time is flying faster than I ever thought possible.

​It is amazing how accustomed I have become to this lifestyle, four days of classes followed by three days of traveling to some of the most exceptional places in all of Europe. In fact, traveling to these destinations has now become my norm and has actually lost its original shock factor. This past week, I found myself casually listing off my travel list of Rome, Venice, Budapest and Spain to family members, as if it were part of my regular routine!

​This Easter in Gaming was especially unique, as it coincided with the students’ only five-day break of the semester, allowing them to travel almost anywhere for Holy Week. Some chose places, such as Barcelona, to participate in the religious parades. Others traveled all the way to the Holy Land to walk literally in Christ’s footsteps while still others visited famous Marian apparition sights.

I spent the Easter break in Italy, beginning in Venice and finishing the journey in Padua, birthplace of St. Anthony for Easter Sunday. During this trip, I found myself struck and humbled by all the different types of experiences of which I get to be a part, both cultural and spiritual.

Culturally, there is so much to appreciate in each different country and even in each different city. In Venice, we found ourselves surrounded by a maze of tiny alleyways with no street signs to distinguish where we were going and boats rather than cars for transportation.

Padua introduced us to the concept of free city-wide Wi-Fi and some of the most beautiful cathedrals and churches we had ever seen. Padua brought us some crazier cultural surprises as well, including bathrooms that did not have traditional toilets but instead simply holes in the ground!​

Spiritually, being in another country for Easter was a unique and beautiful experience.

Something I had not considered before coming to Europe was just how many Sunday Masses I would experience in a different language. In America, we take for granted that every state we go to will have a Mass in our own language. Over in Europe, there is not always that option.

However, I have really enjoyed going to Masses in other languages, whether it is something familiar like Spanish or much more complex, such as Hungarian.

It never fails to surprise me though just how familiar these foreign Masses can be. You don’t realize just how well you know the Catholic Mass until you find yourself in another country, not knowing the language but being able to recognize every line and distinguish every different part of the Mass. It really speaks to the universality of the church in a beautiful way, yet another one of the many discoveries I have made over in Gaming!