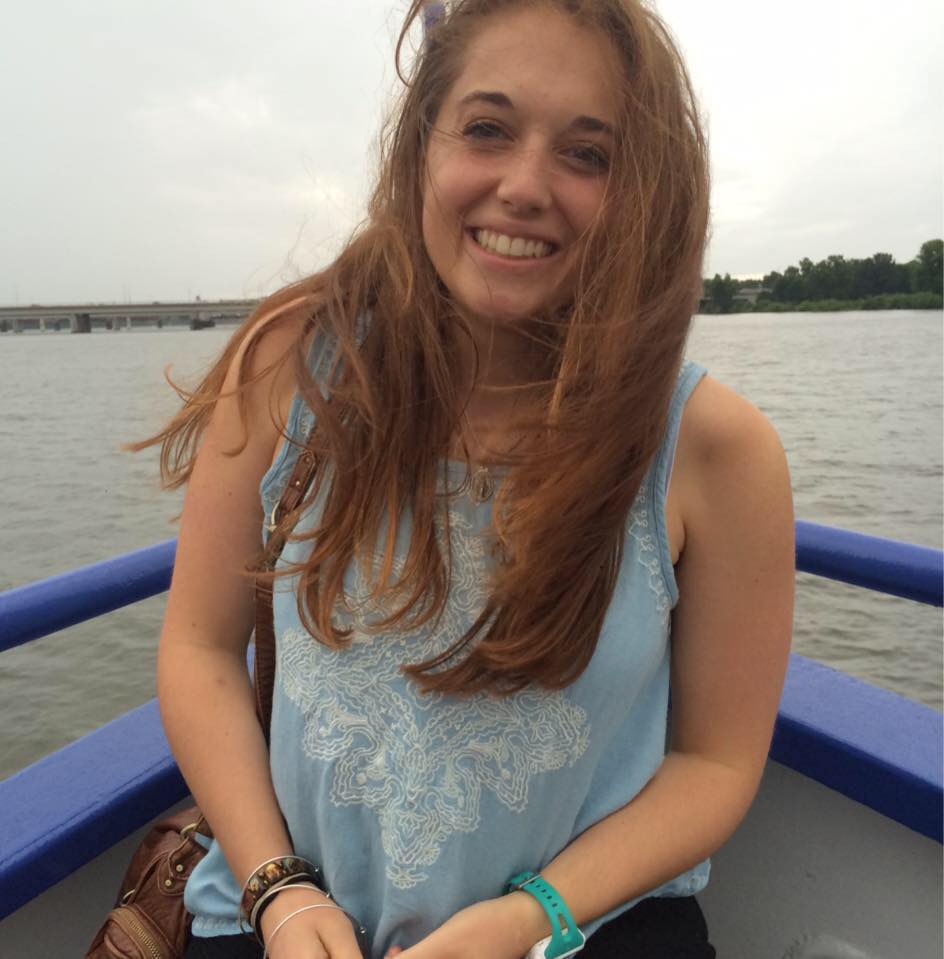 Austria continues to exceed expectations. God gives so abundantly in his infinite goodness. There are the things that I looked forward to before I arrived, like the mountains and the gelato. And then there are the things that I never could have anticipated, like the surprising joy that is found in ironing purificators, and, most recently, going on the Slovenia Mission.

I applied for mission during orientation week, not knowing what the mission was or where we would be going. I applied because I was handed the application, along with a stack of job applications, class schedules, trip itineraries and probably a map of Europe.

The Holy Spirit had good plans.

Slovenia Mission was an unbelievable joy. As our team loaded into the van to drive four hours to Bistrica ob Sotli, Nick, our RD, said, “Remember that you’re not bringing Jesus to them. They’re bringing Jesus to you.”

Nick’s words were so impactful, and they couldn’t have been more true. We were constantly treated with unfathomable love, generosity and hospitality. The families we met in Slovenia surely gave us much more than we gave them.

On Friday night, shortly after arriving, our team put on a retreat for 30 confirmation students. The kids barely spoke any English. Luckily, translators were there and ready to help. A few of the confirmation students spoke particularly good English and were able to translate as well. One girl told me that she had learned English from watching “Phineas and Ferb.”

We gave talks on God’s love, the sacrament of confirmation and the beauty that is found in suffering. We got to go on a walk with the kids and see where they went to school. We also played soccer with them behind the church. One boy shared with me Pringles and Coke.

That night, we stayed with host families. Christine and I stayed with Janja, who was one of the translators. We were greeted with crepes and jelly that her family had made with fruits from their own farm. We hung out in her kitchen and chatted until late at night. It was fabulous.

On Saturday, our team attended a youth conference in Sticna. We attended a two-hour outdoor Mass in the rain, went to the same café twice (where we had hot chocolate that was so thick that we ate it with a spoon) and heard the band sing “Oceans” in Slovenian. Oh, and we walked through cornfields to get to the conference. We also had to climb over a literal couch as a reminder that “we are not called to be couch potatoes.”

The next day, at Sunday Mass, Father Damjan asked several of us to give testimonies. I talked about the impact of daily Mass and personal prayer in my life. I would say a sentence in English and then give the mic to Father Damjan, who would translate my words into Slovenian. It was so cool!

After Mass, one of the parish families treated us to a banquet. The table was covered with bottles of beer, wine and champagne. We enjoyed a four-course meal that included soup, salad, schnitzel and coffee and dessert. It was really incredible, and the generosity of everyone was overwhelming. That afternoon, we found out that a woman whom we hadn’t even met was going to let us pick grapes at her vineyard. We got to pick the grapes used to make moscato wine off the vines and figs off the trees.

One of the things that made Slovenia so incredible was the relationships. Our team worked so well together, and every moment was a blast. We also got to spend a lot of quality time with the confirmation students and our host families. We talked about real and important things. It was so much better than mindlessly touring a city — cities can be beautiful, but people are always more beautiful.

The Rev. Matt, TOR, one of the friars here at the Kartause, routinely gives some quality homilies. Something he said recently that struck me was his encouragement to not simply consume life. A single day goes by in what feels like two minutes here in Austria, and it is so important to take the time to process all of the good things that we experience.

What a gift it is to be here.

All the glory to God!