Austria Adventures: Living in fear is not what God wants 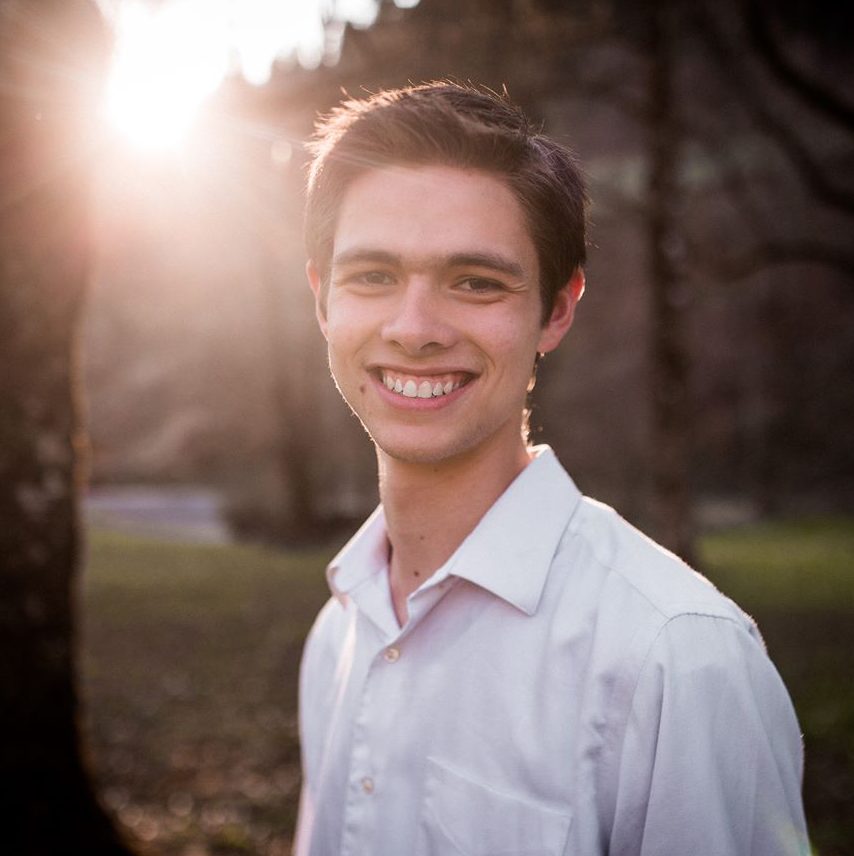 On Wednesday, March 22, when an Islamic terrorist drove a car through a crowd on the Westminster Bridge, five people were killed and dozens more injured. Two weeks prior, I and several friends stood in that very spot.

We live in a world where there are any number of people intent on doing harm to those that stand for the values of Christianity and the freedom it represents. Those that seek to do that harm have become slaves to their own ideology. Such is the work of sin and such is the work of the Evil One.

History has a knack for repeating itself. As I write this, we have just visited the site of the greatest mass murder in human history—Auschwitz. The Nazis had become slaves to their ideology and to their sin. Just as Khalid Masood did last week, and Mohammed Atta did on 9/11, and every other individual who has been intent on committing mass murder and acts of terror because he believes those individuals to be beneath him.

Just because they aren’t Nazis in the definition of the word doesn’t mean that their ideology is different.  It is just represented to us in a different way than before.

When I read the news of the terror attack in London, it rattled me.  I had visited that very spot not even two full weeks before.  Those people who died were not much different than me or my friends. A man on a 25-year wedding anniversary trip with his wife, a police officer working hard to make a living. Ordinary people living out their lives.

Backtrack 75 years and you have the same thing. Jewish men and women living out their lives ordinarily then just yanked from their lives. Stuck on a train never to be heard from again. The horror that came from the Holocaust is supposed to be a reminder to never allow such atrocities to happen again. Yet we see that in our 24-hour news cycle, the attack will be covered for a couple of days, people will be horrified and change their profile pictures to show solidarity but in a week, it will all be forgotten. Until it happens again and the cycle repeats itself.

We live in a world that wants us to live in constant fear, whether that was 2000 years ago in Rome during the persecution of Christians, 75 years ago as a Jew in Nazi-occupied Europe, or today where any western country is a target of radical jihadists. There is always something to be afraid of. Yes, I was rattled by the attack in London. Did it scare me? Absolutely; it could have easily been me or my friends. But we cannot live in a world where we constantly cower to fear. If we do that than we are surrendering to evil and we are letting it have its way with us.

We must remember that the war has already been won. Christ conquered all. And he did so with love not by cowering in fear or fighting back. “Love bears all things, believes all things, hopes all thing, endures all things. Love never fails. (1 Corinthians 13:7-8)”