Beatus: A choral ensemble passionate about music and faith 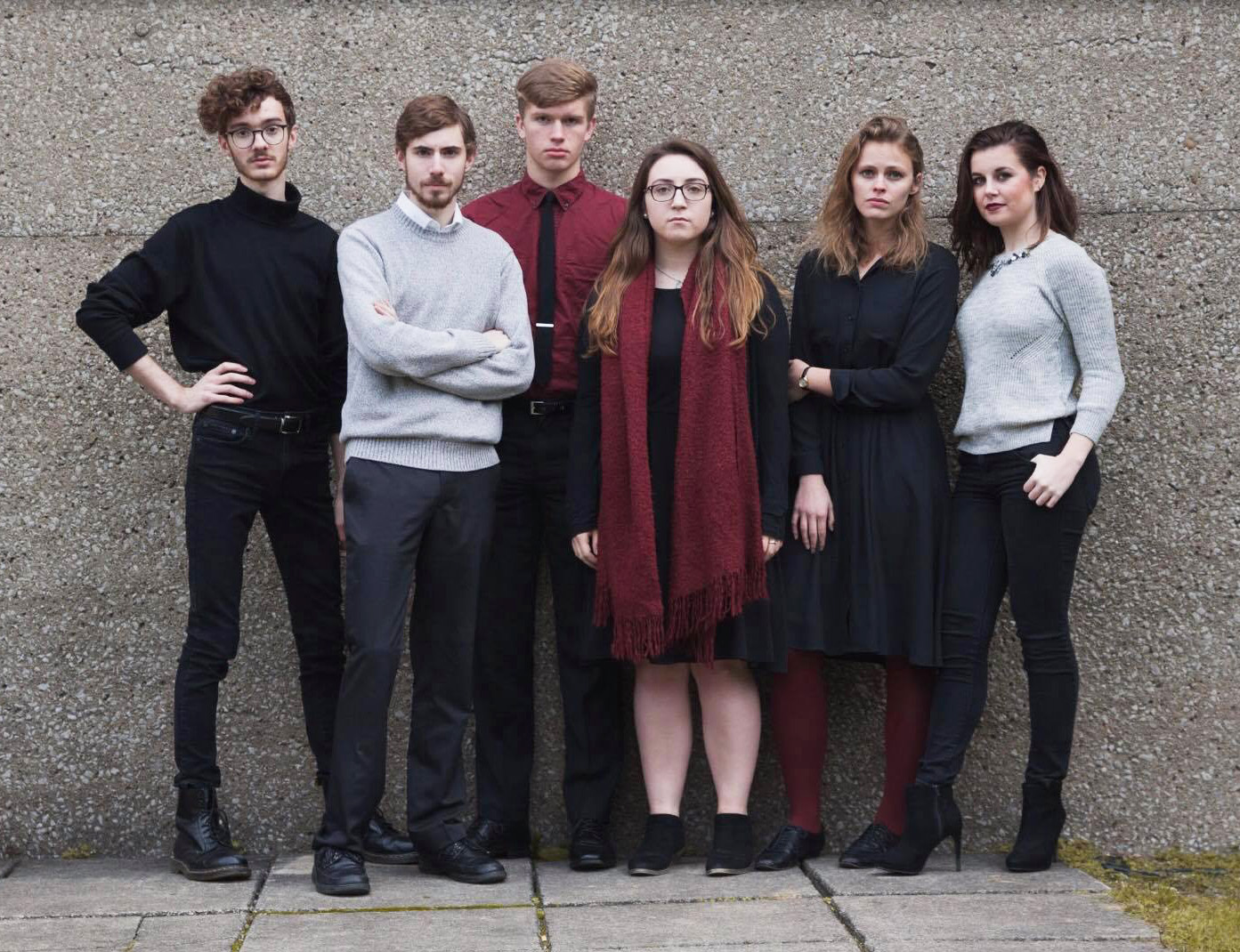 While Franciscan University provides many musical opportunities, one group of musicians from campus expresses their talent in an independent endeavor, utilizing only their voices. Beatus Choral Ensemble is a professional choral ensemble that specializes in music for the Mass.

Junior Matt Wagner, who first conceived the idea of the group, describes Beatus as “not a club, not a class, but a small business, that is in no way associated with the university.” Before transferring to Franciscan, Wagner wanted to start a small choral ensemble, but it was not feasible at his previous institution. “I knew it was possible at Franciscan,” Wagner said.

In the process of listening to different singers in the Schola Cantorum Franciscana, or in class and listening to voices similar to his, he eventually asked five other singers to join him to create an employment opportunity.

“I started the group because I wanted an opportunity to perform with others at my level,” Wagner explained.

Sophomore Mary Claire Morlino said, “We are all sort of pushed together within the major, and we see each other multiple times a week at music events.” This familiarity with each other and skills brought the students together to form Beatus.

Beatus specializes in two types of music. The first is Gregorian Chant, the music of the Church that has been around since the middle ages and is essential in the liturgy, and the second is choral music. “We do everything from Renaissance up to modern. Last semester we sang a piece commissioned in 2007,” Wagner said. Beatus cites groups such as Voces8, St. Olaf Choir and Tenebrae as some of its influences.

At least three hours a week go toward group practices, and the ensemble has several performances planned for the future. The group will be singing for the noon extraordinary form masses at St. Peter’s Catholic Church in Steubenville on Feb. 18, March 25, and April 29.

Beatus will also be singing at two Catholic churches in Dresden, Ohio on Feb. 25, referred to as the “Dresden Ohio Tour.” As for other plans in the future, Wagner said, “We would like to record an album or EP to get our sound out there. My goal is to make a career out of this if at all possible.”

Morlino explained, “We want to take these opportunities of the Church’s traditions to people who do not get to experience it all the time. Despite our efforts to make this into an employment opportunity, every rehearsal and show starts with a prayer all for the glory of our Lord.”

2018-01-29
Previous Post: March for Life 2018 an experience of hope and community
Next Post: Jamaica mission: a relational ministry unlike any other