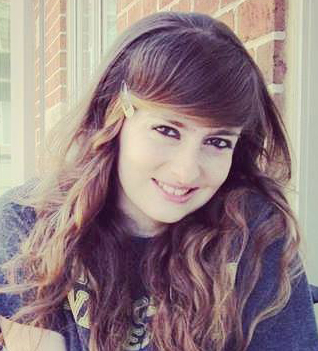 In a recent post from his official blog, Cardinal Donald Wuerl of Washington, D.C., very obviously called Cardinal Raymond Burke a “dissenter,” according to a LifeSite News editorial.

Wuerl was speaking of an interview recently given by Burke in which Burke merely stated he would be willing to “resist” Pope Francis, if the pope would attempt to change the church’s standing practice of denying communion to those in “second marriages.”

In Wuerl’s post, after mentioning the bishop with whom the pope had an interview, he ran through a list of dissenters that reject papal teaching and church tradition. He said that there is “a common thread that runs through all of these dissenters” being that “they disagree with the Pope because he does not agree with them and therefore follow their position.”

However, this is a rather new position for Wuerl to take as he was a self-proclaimed dissenter under Pope John Paul II and Pope Benedict XVI. Wuerl did not agree with the church’s position on denying Communion to Catholic politicians who are pro-abortion.

However, the church has always been explicitly clear on how clergy should handle the situation of unfaithful politicians. In 2007, Pope Benedict answered a question of Mexican bishops on excommunicating politicians who support legalizing abortion.

“Yes, this excommunication was not an arbitrary one but is allowed by canon law which says that the killing of an innocent child is incompatible with receiving Communion, which is receiving the body of Christ,” said Pope Benedict.

Pope Francis has also been clear on the church’s position on marriage.

“When a man and a woman celebrate the sacrament of marriage, God is reflected in them,” said Pope Francis in a general audience address. “As ‘one flesh,’ they become living icons of God’s love in our world, building up the church in unity and fidelity. … The image of God is the married couple—not just the man, not just the woman, but both.”

Cardinal Wuerl closes his blog post saying, “Dissent is perhaps something we will always have, lamentable as it is, but we will also always have Peter and his successor as the rock and touchstone of both our faith and our unity.”

It is unfortunate the dissent is being seen as adhering to the church’s long-held tradition by those who have been ordained to safeguard it.