Catholic Values Column: Remembering that God is in control of life and death 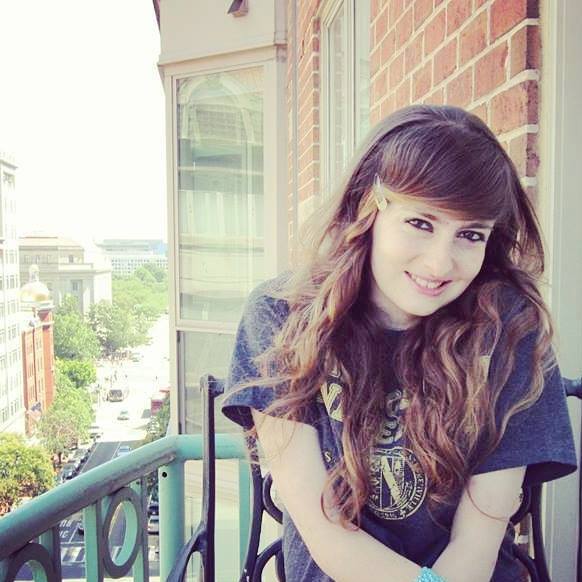 Doctors in California are now able to administer life-ending drugs to patients who are terminally ill.

The saddest part of this whole occurrence in California is not just the base degradation of human life, but the fact that Brown, the man who signed the bill into law, is a Catholic and had previously studied for the priesthood.

Time magazine reports that Brown had doubts about the bill but signed it into law anyways, citing that religious beliefs should in no way have an effect on the decision.

“In the end, I was left to reflect on what I would want in the face of my own death,” said Brown in a written statement defending his decision. “I do not know what I would do if I were dying in prolonged and excruciating pain. I am certain, however, that it would be a comfort to be able to consider the options afforded by this bill.”

It is obvious that Brown is either completely disregarding church teaching or is unaware of the simple yet steadfast stance the church holds on respecting life and never committing an act that would directly end a human life. The Catechism of the Catholic Church is crystal clear when speaking to what is permissible and what upholds the dignity of human life and what is in direct violation of that dignity.

“Whatever its motives and means, direct euthanasia consists in putting an end to the lives of handicapped, sick, or dying persons. It is morally unacceptable. Thus an act or omission which, of itself or by intention, causes death in order to eliminate suffering constitutes a murder gravely contrary to the dignity of the human person and to the respect due to the living God, his Creator. The error of judgment into which one can fall in good faith does not change the nature of this murderous act, which must always be forbidden and excluded” (CCC 2277).

The church could not be clearer, yet Brown, a former seminarian, appears to believe that the giving and taking of life is purely a human decision, and he is quoted in a CNN article as saying that he would never deny the right to die to others.

It will not be surprising at all if California falls into a similar rut that the National Health Service (NHS) has fallen prey to adopting. According to Patrick Pullicino, one of England’s most respected doctors, physicians in England are “prematurely ending the lives of thousands of elderly hospital patients because they are difficult to manage or to free up beds.” It is estimated that 130,000 elderly patients have died as a result of this effort to end suffering and make healthcare more accessible for others.

The giving and taking of life is an action that only God can perform. When the human person attempts to take control of these actions, they become stripped of all dignity and respect.

Consider this in terms of the beginning of life and the end of life. At life’s beginnings, parents can now opt for “designer babies,” choosing the genetic makeup of their child through various processes so that unwanted genes or traits can be eradicated and so that other traits (e.g., blond hair or a smart IQ) will be present. At the end of life, people can be prescribed a “death pill” or “death injection” and choose to leave this world on their own timeframe.

In both of these instances, the beginning and the end of life is achieved through selfish means. Parents want children to be conceived on their own timeframe with a very specific list of traits, and the elderly (or caretakers of the elderly/dying) are adapting to creative ways to “alleviate suffering” through utilizing physician assisted suicide.
The challenging care that the end of life often demands must be met with authentic compassion and love, rather than the quick and easy approach of ending all suffering in the name of compassion.