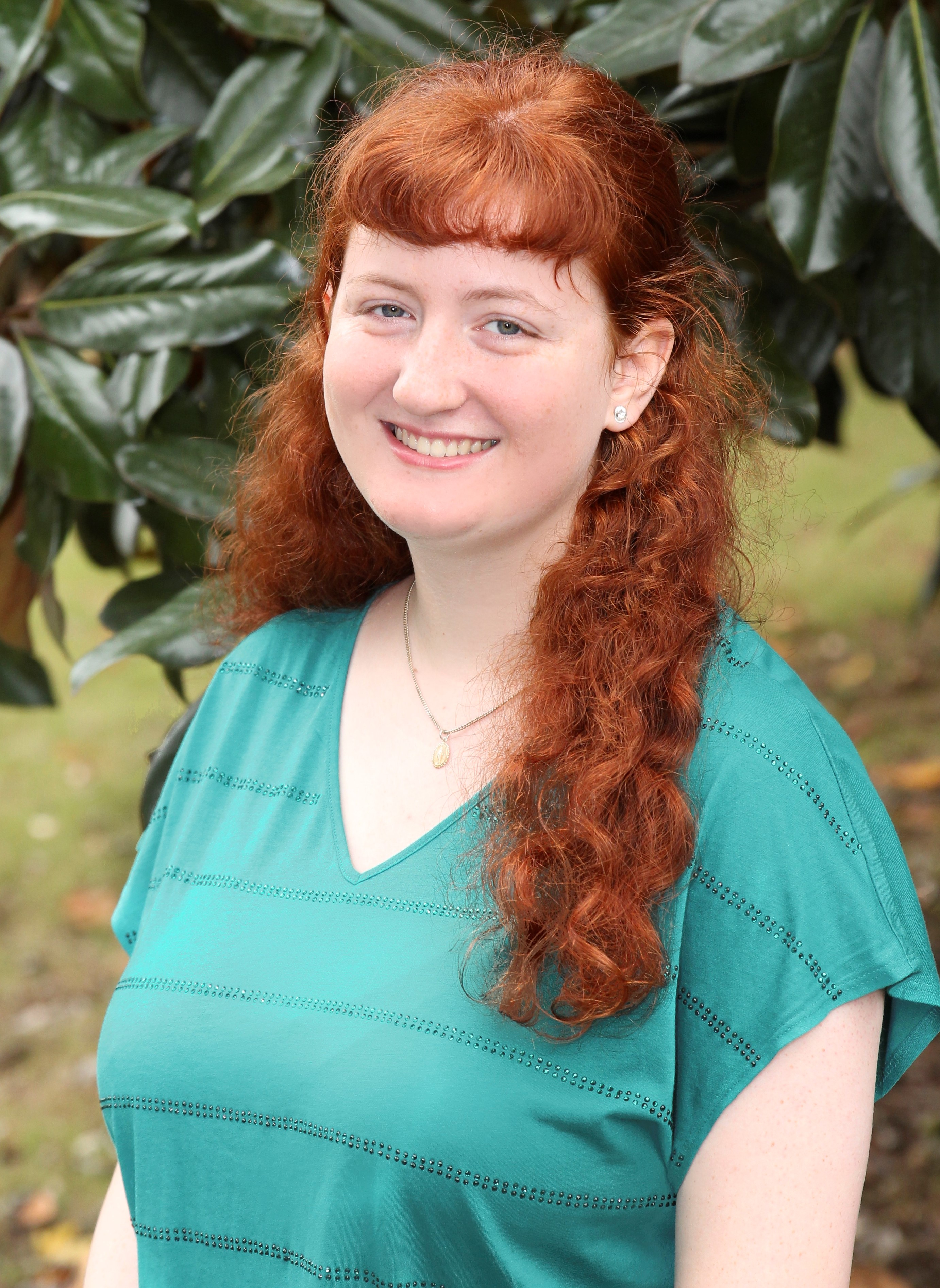 The past year of my life has been formative and transformative. I spent 14 years in the same public school system, with the same people, in the same house, in my home in the suburbs near Atlanta. I had quality friendships with the diverse religious and cultural groups at my high school, and I was comfortable where I was. Then bam! All of a sudden I was transplanted to the cold Ohio hills, into the Catholic bubble known as Franciscan University of Steubenville.

Last year was the first year of my life that I have had more Catholic friends than secular friends. It was great to literally breathe the Catholicism that was in the air. And then I went home.

This past summer, after a year of being set free, surrounded by kindred Catholics, I returned to my suburban life in Georgia, and I had to re-train myself to interact with the secular world, biting down my unpopular opinions in the presence of my acquaintances and coworkers.

It was definitely a transition, and I spent the summer looking forward to coming back to this haven. I contemplated a lot about these two worlds I live in, the Catholic and the secular, because as much as I don’t want to think about it, I know that one day I’ll leave Franciscan forever to return home to Georgia, and I won’t have that strong Catholic society to support my beliefs.

That’s what I learned this summer: that I need to devise a way to combine my two worlds so that returning to the “real world” won’t be painful in the future. My goal this school year is to at least begin that process.

I know I’m not alone in this struggle. Some people will stay here after college and others will go back to their homes in very Catholic areas, but none of us will leave Franciscan and live in a complete Heaven on Earth. That just doesn’t exist yet. Even in the most sheltered Catholic community, you will still have to face secularism at some point.

But don’t be afraid of the challenge; prepare for it. Use your time here to stock up on your spiritual tools and polish your armor of God. It may seem overwhelming at first, but you’ve got time, and you’re not alone. The hardest part is just setting your mind to begin.

The first way that I intend this year to prepare myself for my eventual return to the world is by finding my place in the spiritual life here at Franciscan. I’ve always thought that one of the most beautiful features of our faith is how many different ways people worship, and I think that God made us each in a different way so that He could be worshiped in various manners. Franciscan caters to that diversity. There are Latin Masses and FOPs offered on campus to allow us to worship in whatever way we find best.

For me personally, neither of those two options is satisfying. It’s just not the type of Catholic I am, but that’s not to say that it doesn’t do wonders for other people. My heart of worship lies somewhere between the two, and right now I am working on finding the worship that God designed just for me that I can take back home to implement practically.

The Catholic atmosphere here is so great, but what I am most worried about is leaving behind some of the ways I have grown in faith. The university is referred to as a bubble by the outside world, even within the Catholic community. People think that we’re sheltered up here on our hill, and I was even once told by a pro-life Catholic speaker that he wished I wasn’t going to Franciscan because he wanted me to get some experience in the real world.

This is what I think a lot of people get wrong about us. Yes, we are a vibrant Catholic community, but we all came here from the real world and most will ultimately return there. The real world does get in, for better or worse, whether we like it or not. But this school is a great place to prepare us for the real world.

As young Catholics, we desperately need a foundation of faith to survive in the world. That is why finding my worship is so important to me this year; I leaned on it as I struggled with the transition here, and I will certainly need it as I struggle to return into secular society.

So yes, perhaps we are a bubble. But bubbles pop, and not so neatly. They burst, and their splatter flies out in all directions. That’s what we should be. As Catholics re-entering the real world, we must take Franciscan with us and spread our faith wherever we go, so that the two worlds may join.

A professor put it best in a prayer with which she started class last Friday. She prayed that her students would remember that “even when they’re not on campus, they are still Franciscan.”

2017-09-20
Previous Post: Fine Arts Column: Dance—The art that could be much more
Next Post: Critic’s Corner Column: Hope in spite of cruelty: “All the Light We Cannot See”