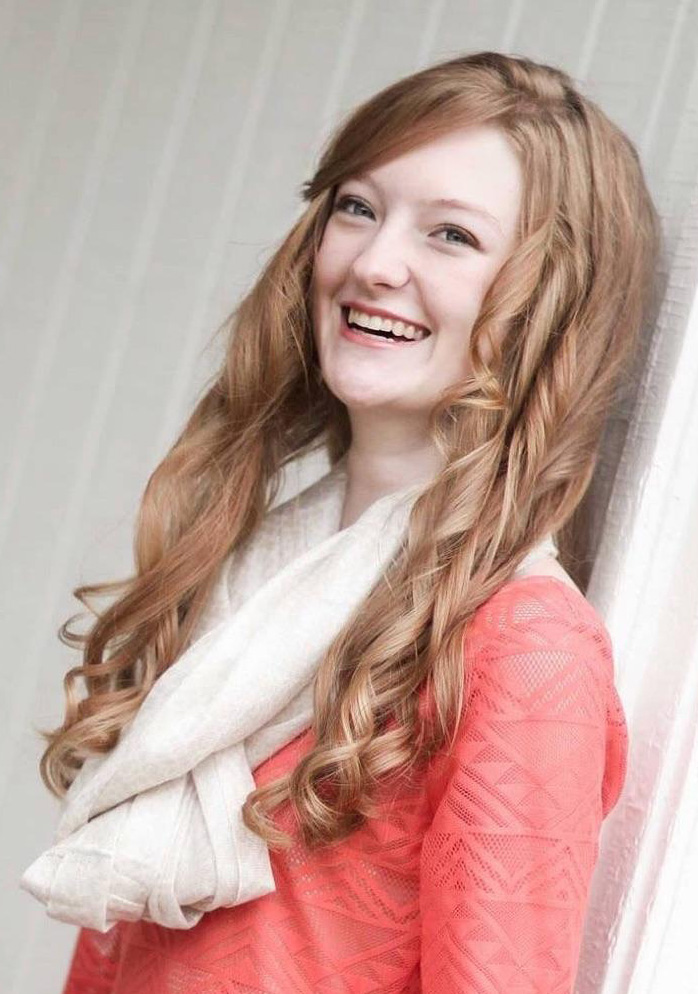 Reading through the news, it is easy to find stories about celebrities and politicians, people who have become our culture’s role models and inspirations. It’s a very rare occasion that a humble servant of Christ is put in the spotlight, but that’s what happened on September 4 when Mother Teresa was canonized a saint.

By living a life of radical love and service, Mother Teresa strove to bring attention not to herself but rather to Christ. But the world has a strange way of working, and her life was so different to that of the people we hear about everyday that she inevitably attracted attention. We see so many examples of people being selfish, living only to serve themselves through wealth and fame.

In his homily at the canonization of Mother Teresa, Pope Francis says that we are all called to service. He also explains that service isn’t the only thing necessary to be a follower of Christ. We need love, which Mother Teresa had in abundance. “The Christian life, however, is not merely extending a hand in times of need … The task which the Lord gives us, on the contrary, is the vocation to charity in which each of Christ’s disciples puts his or her entire life at his service, so to grow each day in love.”

Even the people that are seen as generous and kind do not often lead the kind of extreme life that she did. Politicians form the platform of their campaigns off doing more for the poor and marginalized, but these actions typically do not affect the politicians themselves in any way.

Jesus tells us to give until it hurts and not just give out of our excess. Instead of living a quiet and safe life as a teacher inside her convent, Mother Teresa went out of her way to serve the people who were overlooked even by the Christians in the area. In the words of Pope Francis, Mother Teresa “ … bowed down before those who were spent, left to die on the side of the road, seeing in them their God-given dignity; she made her voice heard before the powers of this world, so that they might recognize their guilt for the crime – the crimes! – of poverty they created.”

She did what no one else was doing, even when others warned her against the ministry and said that she couldn’t do anything to help. Even the people she served were wary of her at first. It is this life and example of what it means to be a servant that changes culture.

By following God’s call in her heart, Mother Teresa helped to change the culture. Even though she didn’t appreciate the reporters interrupting her service work, the fact that her work was getting media attention is sign enough that love can change culture. Negative things get so much attention that it’s easy to forget that love has the power to change people.

It is amazing to think that a humble sister, someone who wanted nothing more than to dedicate her life to Christ, was able to attract the attention of major news networks years after her death.

Even if it was for a brief moment, just one day in the media, living a life filled with the love of Christ attracted attention and helped to change the culture. Mother Teresa was able to start many missions to serve the people who were shamed in the Indian culture. We are able to do this too!

Before she had the attention of the world, Mother Teresa was just a nun living in a convent who heard God’s call in her heart. Every person is called by God to live a life of service and love to his children. Pope Francis tells us, “There is no alternative to charity: those who put themselves at the service of others, even when they don’t know it, are those who love God.” If one person following the call of Christ in her heart can change the culture of her area, imagine what could happen if we all committed ourselves to service!

Through her tireless efforts to serve the most marginalized people, Mother Teresa was able to change the culture through love. We too are called to live this life of love, and inspire the people with whom we come into contact. As Pope Francis said, “May this tireless worker of mercy help us increasingly to understand that our only criterion for action is gratuitous love, free from every ideology and all obligations, offered freely to everyone without distinction of language, culture, race or religion.”