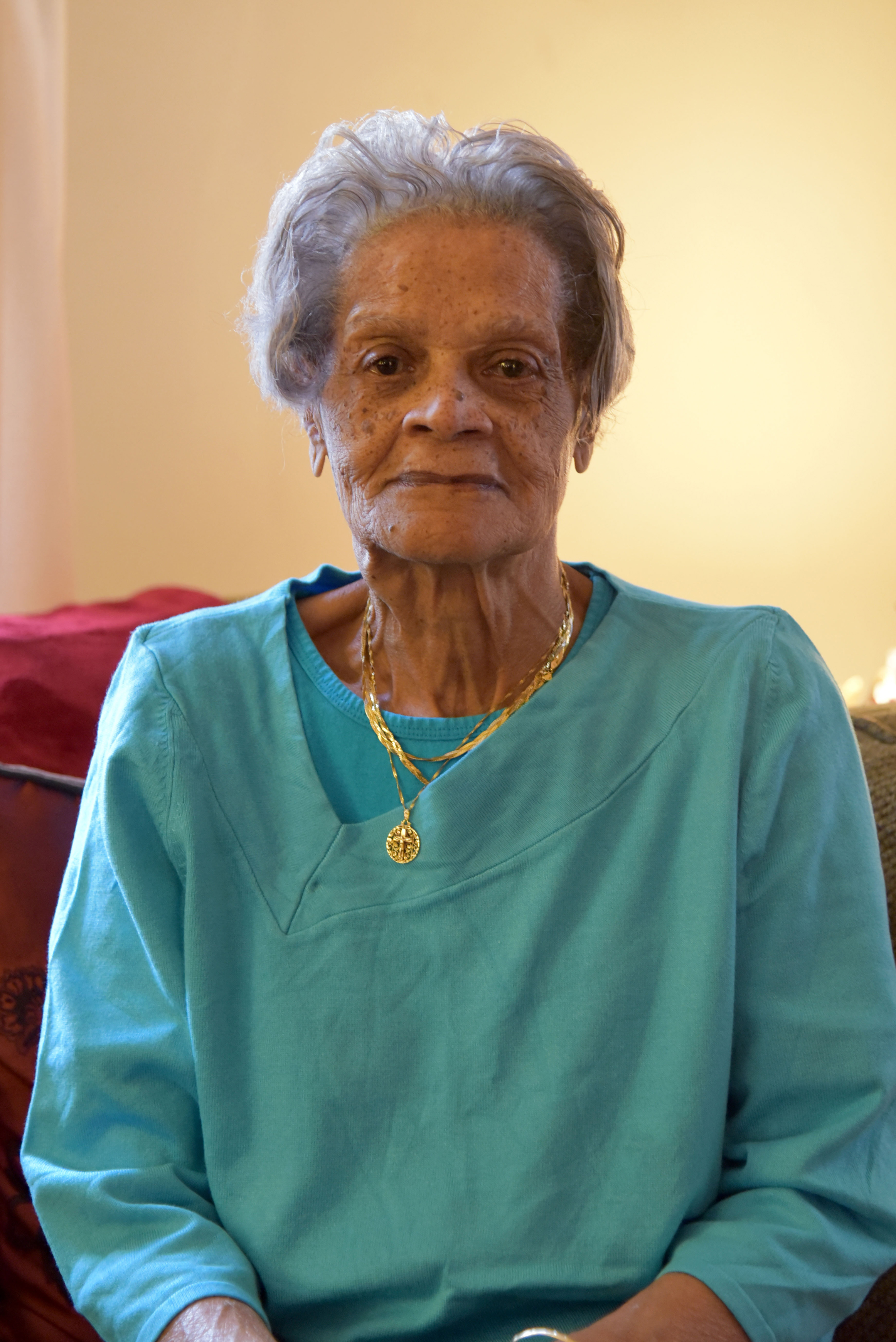 From 1960 to 2012, Franciscan University’s best-kept secret provided the fantastic combination of homemade cooking and infectious laughter. And though her name is Charlotte Fletcher, campus friars dared to call her nothing but “mother.”

“This priest comes to my door,” she said. “I said ‘Please come in, and excuse the kids’; they were running around, going crazy. He said, ‘I’m in dire need of a cook. We’re up on the hilltop and there’s 10 of us living there.’”

At age 30 with seven children of her own, she accepted his offer.

The majesty that is a Fletcher family meal had arrived on campus.

Fletcher said, “I cooked all homemade food. Ran it, bought it, everything. …I got to cooking homemade meals, and they said, ‘You’re not going anywhere.’”

However, the Steubenville native almost quit after a matter of days.

“Me not being Catholic at the time, they had incense going, and the bells ringing, and I really didn’t think I’d be there too long,” said Fletcher.

The new environment in which Fletcher found herself required adaptation.

“I really didn’t think I was going to stay,” she said.

That perspective changed almost as fast as the friars’ mealtime expectations, in a faith formation process that Fletcher credits to the holy environment.

“I finally found my faith,” she said. “I was never forced to become a Catholic. I learned to pray a lot for others and to help others, and any child that needed help or a sandwich, I fed them.”

Soon, Fletcher became as infatuated with the campus experience as the friars were with her culinary abilities. Fletcher found that the way to the heart of the Rev. Michael Scanlan, TOR, was through his stomach.

“Oh, he liked my chicken,” she said. “Chicken and mashed potatoes and gravy. I cooked from scratch.”

Fletcher spoke fondly of their relationship.

“When Father Scanlan moved in, things changed,” she said. “I knew Father Mike very well. We used to take walks, and I’d confess to him. He listened to me.”

This 2004 Woman of Faith award recipient also recalled with awe her 1976 encounter with the founder of the Missionaries of Charity, Blessed Mother Teresa.

“When we ran the soup kitchen at Urban Mission, I sat at the table, me and Father Denny Gang, with Mother Teresa,” she said.

In Steubenville to receive the Poverello Award, Mother Teresa dined at the same table as the campus’s most esteemed cook.

“I just couldn’t believe I was sitting next to her,” said Fletcher.

Fletcher’s position as cook for the friary has also allowed her an unparalleled perspective on how the campus has continued to grow and to change.

“I’ve seen the college go up from nothing,” she said. “After 52 years, I’ve seen everything. I’ve seen it all. They had one dorm, St. Tommy Moore, with one floor built. When they started building the cafeteria, I went down and put my name in the cement.”

Fletcher acted as cook and mother figure for friars, brothers and students.

She said, “I’ve been through so many brothers and priests and kids up there, that you just would not believe. … Father Sheridan wasn’t even a brother when he came to the monastery. He would sit on the stool by my counter and talk to me. Me and Father Dan used to talk and laugh. I know Father Gregory like a book. He was crazy.”

Fletcher continued, “I know so many students who came back with their wives and kids and wanted me to see their families. They just don’t forget. They’re my kids.”

And Charlotte Fletcher never wants them to forget.

One of the men with which Fletcher enjoyed so many quality conversations was the Rev. Dan Pattee, TOR, who acknowledged the impossibility of forgetting such a large part of his formation as a man and priest.

“Charlotte really put her heart and soul into looking out for us, just as you might expect from a good mother,” said Pattee.

He continued, “Charlotte used to refer to us friars as ‘her boys.’ She was so down-to-earth and full of practical wisdom and was such a realist when it came to the problems of life.”

After 52 years of filling hearts as full of joy as she did friars full of food, Fletcher retired.

The Rev. Terence Henry, TOR, stressed how the role Fletcher played on campus quickly surpassed her given job description.

“Her service went well beyond the official duties of cooking,” said Henry. “I know I speak for all the friars when I say that Charlotte was a member of our Franciscan family. She performed her work with love, devotion and care and will be truly missed.”

Fletcher still lives in Steubenville and visits campus often and is planning on attending the Founder’s Day festivities in early December.  Since her departure, no female cook has been hired to replace her.

Apologies to anyone who attempts to fill the large shoes of the culinary expert, the maternal standard, the Catholic masterpiece who is Mrs. Charlotte Fletcher, campus mother.