Conservative Column: Let your worry be your prayer 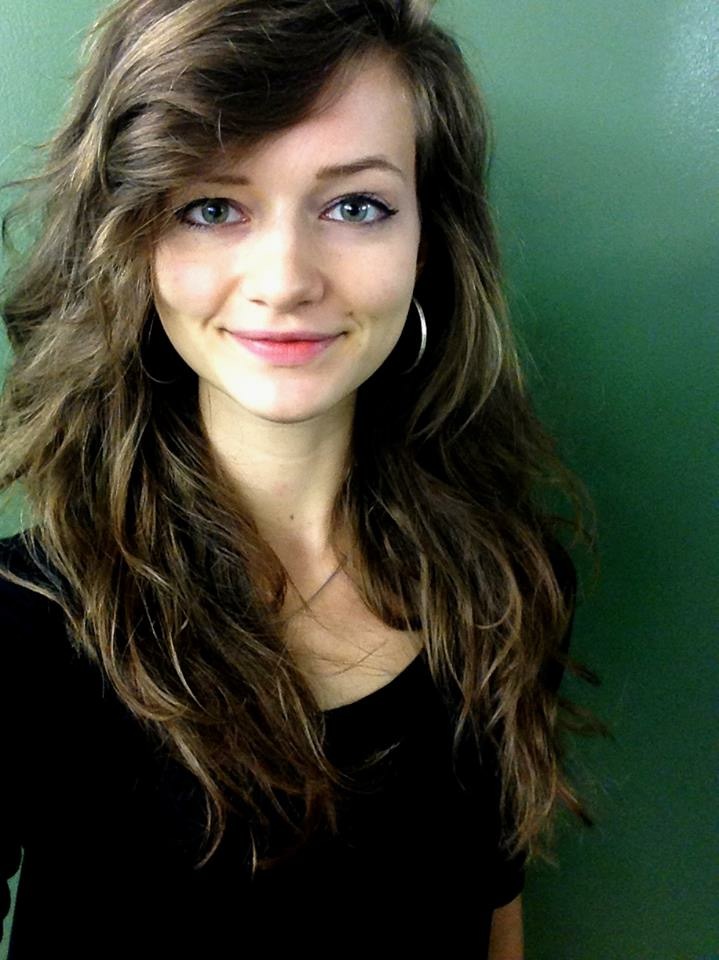 Now for something completely different.

The state of our world can easily make us despair. News outlets are covered in stories about various evils – from war, to hunger, to idiotic decisions made by political leaders and so on. Faced with so much pain, what do we do? We worry, first of all. You and I, we’re little. And we’re desperately aware of it. Left on our own, we let our littleness become disempowering, succumbing to the temptation to write off cynically the people making “bad decisions” and to fall into the trap the Evil One sets up for us, believing that because we won’t all be politicians or somehow publicly involved, we can’t do anything to help (for lack of a better phrase) save the world.

But in reality, our littleness is precisely the weapon we need to wield against evil. Like St. Thérèse, our meekness gives us a unique chance to ask great things of our Lord. She wrote, “My whole strength lies in prayer and sacrifice, these are my invincible arms; they can move hearts far better than words, I know it by experience.” The question is, do we know it? Do we, the mystical body of Christ, who, by our baptism, have a share in the work of salvation, believe this? Do we believe that, by praying and fasting simply, honestly and regularly, the hearts of world leaders, politicians, thugs, terrorists, ISIS, the refugees, our presidential race, transgendered men and women, abortion activists and the all else we worry about will actually be changed? Or do we unthinkingly fall into the trap of despairing complacency, saying, “My job, my vocation, is, relatively, small,” and interiorly withdraw from the world because its suffering makes us hurt too badly to bear on our own?

Remember the message of Fatima. Resist this temptation, and never despair over your littleness: there are no unimportant positions on the ship headed heavenward. As St. Josemaria Escriva wrote, “In God’s service, there are no unimportant posts: all (posts) are of great importance.” By taking your pain over the world’s wrongs, in your littleness, to the Lord, and asking him to heal the world, you participate in the work of salvation. How dearly does the Lord desire to hear prayers made in full confidence of his merciful goodness!

Very dearly, apparently: “My daughter, do whatever is within your power to spread devotion to My mercy. I will make up for what you lack. Tell aching mankind to snuggle close to My merciful Heart, and I will fill it with peace. … Tell (all people), My daughter, that I am Love and Mercy itself. When a soul approaches Me with trust, I fill it with such an abundance of graces that it cannot contain them within itself, but radiates them to other souls.” (“Diary of St. Faustina,” 1074)

Do we, as both Catholics and citizens of the United States, believe this? Because if we do, it changes everything. I’m writing this because I often fall into despair over the things I can’t change, and I hear the same despair echoed around me all the time on our campus. It’s so much easier at first to withdraw part of your heart because it hurts to witness the terrible things we know we can’t change. But imagine what would happen if every time we complained about a politician, about a world crisis – about anything that happened in the public sphere – we also prayed for them. It doesn’t have to be complicated. Let our prayers be as little as we are, and trust (God) will magnify them according to his will. It is as easy and simple as one Hail Mary. Or as one act of trust in Divine Mercy: “For the sake of His sorrowful passion, have mercy on us and on the whole world.”

We cannot leave our concern for the world at the door of our church. Like it our not, it’s easy to adopt subconsciously the secularist notion that government and religion aren’t ever supposed to intersect. Forgetting that our world leaders need just as many prayers as the religious leaders we so consistently offer up is dangerous and leaves the public square open to all kinds of spiritual ills. We know the magnitude of constant prayers for mercy on the nation that cloistered and active religious offer up. Now imagine what reality would look like if they didn’t.