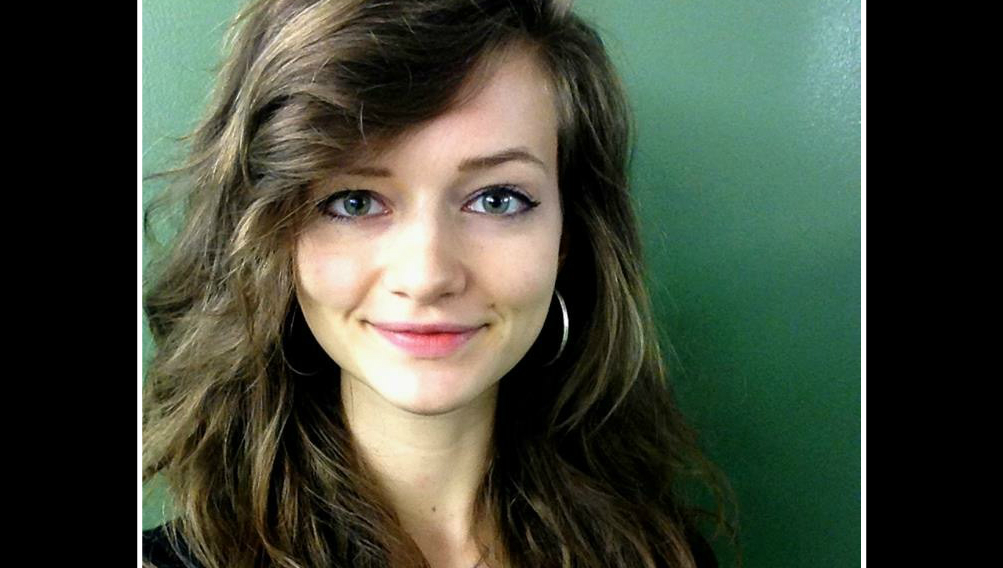 One who will deliver new possibilities and real leadership! Who will reignite the promise of America! Then and only then, if such a hope would run for presidential office, we’d be liberated from the stupid crush of modernity and ushered into the promised land!

Just kidding, that’s called John’s vision in Revelation, and that isn’t going to happen until Jesus Christ comes again to rule the earth! Political candidates promise utopia, and as we know, utopia on earth is not possible.​

In my flawed opinion, advocating nationalism for the sake of peace is a profanation. Believing mankind can ascend to peace through national unity instead of through the Lord denies the only real unity of mankind, which is the mystical body of Christ. And striving for that end over striving for unity in the conversion of hearts is like putting a Band-Aid on a bullet wound: not only is it a temporary fix, it’s also dang ugly.

So how does a sensible Catholic go vote in a way that both cares for the practical needs of the nation while remaining faithful to the Lord’s teachings and bringing about the kingdom of God?

First, accept that every single presidential candidate is going to disappoint you. So don’t treat them like the Second Coming, and don’t invest your heart and identity into one person’s campaign to the point of refusing to abandon them if they suddenly do something like switch from being pro-life to pro-choice.

Second, be ready to abandon your bias if a candidate you hate supports a platform you love. We are not Democrats, and we are not Republicans. We are Catholics. We are members of a universal church, entrusted with a duty to proclaim the name of Jesus and win souls for His kingdom. That is more important than party affiliation. Don’t uphold party loyalty or personal prestige over moral principle. Look for the candidate that is in the most conformity with the church, even if that candidate’s attitude grates you.

​Third, don’t vote according to personality. Personality changes. Platforms die off. Principle remains. Look at your candidate’s track record – if their behavior doesn’t match their platform, be suspicious. Short of being struck off a horse on the road to Damascus, people really don’t change that much.

Heaven and earth will pass away and your presidential candidate will not usher in semi-divine deliverance from materialism, corruption and consumerism through sacrifice at the altar of the State. None of their promises are worth trash-talking, violence and slander. None of them are worth your undying loyalty. None of them are going to spontaneously generate the cure for cancer. This presidential season, don’t be deceived by promises of redemption and glory from D.C. Vote according to Micah 6:8.