Conservative Column: We don’t know how to debate 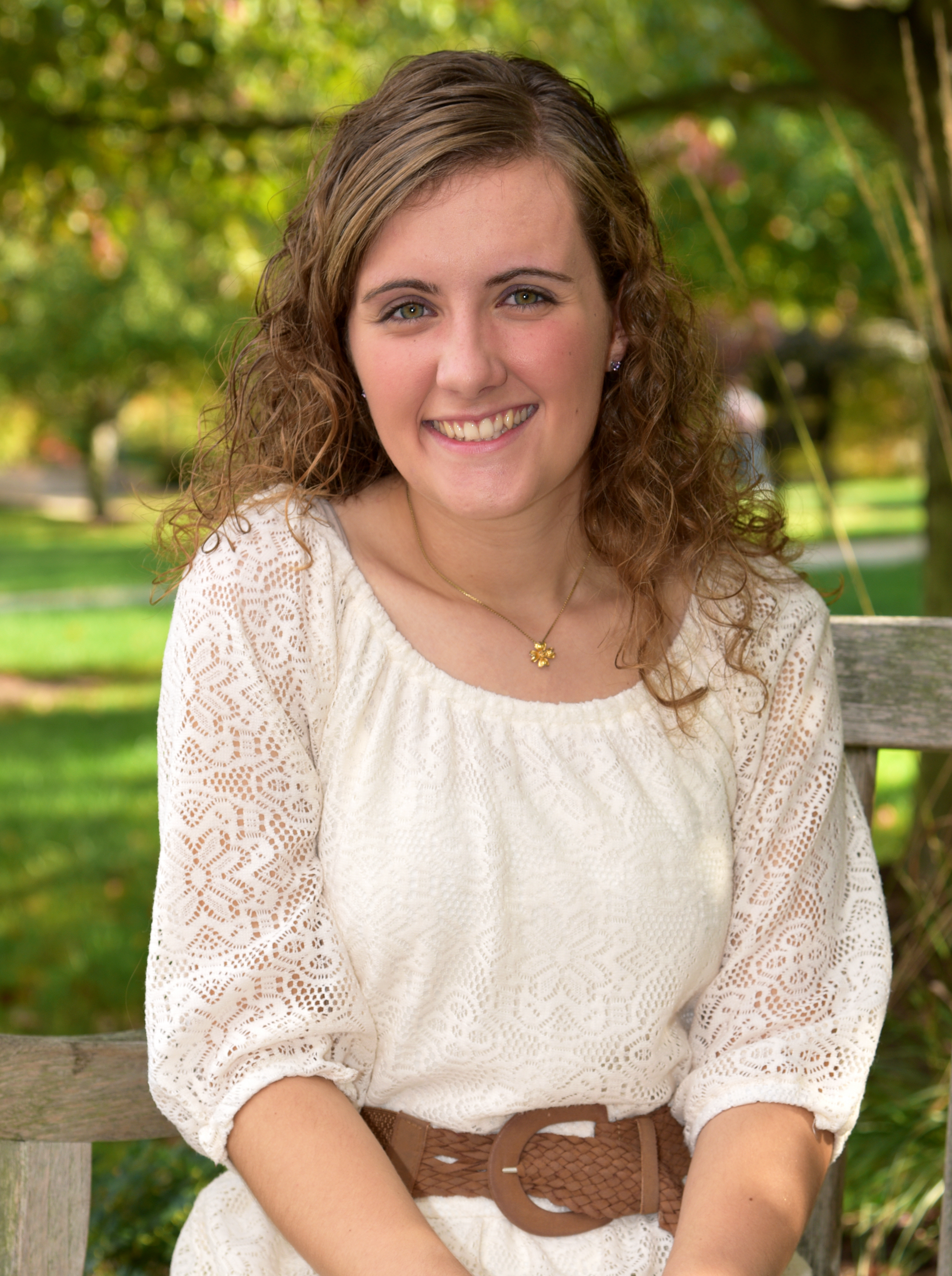 With the elections over almost a month ago, our Facebook newsfeeds are starting to recover from the political eruption that has unfolded over the last few months.

While I’m slowly starting to breathe again, I can’t help but look back at what these last months have taught me about my country and the people who live in it.

But that’s basically all we agree on. Elections, especially presidential elections, always bring about a lot of debating. Politics can always get messy, but it’s even messier when people of the same faith can spew hateful words at each other over which party they’re voting for. I have seen and heard stories all over my Facebook newsfeed and on campus of the debates everyone has been getting into over politics.

And when I say “debates,” I’m being generous. They are actually just fights and a chance to sling dirt at each other.

Unfortunately, that is the way our society teaches us how to debate. Just by watching the presidential debates, and even the riots after Trump’s elections, we can see proof that much of politics is back stabbing, pointing fingers and spreading hatred.

As Americans, and especially as Catholics, we should know how to debate.

And I’m not saying, in a pretty pink sparkly way, that we should smile at each other and say, “Oh, that’s my opinion and that’s your opinion, and we should just agree on everything.”

No, that’s not where I’m going with this at all. But we should be able to debate on issues with several things to keep in mind. First, we should ask the question “why?” Why does the person you’re debating with think like that? Where is he coming from? What background does he have? From my own experience, I often learn that people are struggling to hurdle one particular issue, whether it’s different political views, religious views, or the way they were treated by someone years ago from the other party.

Another thing to keep in mind: Respect them. Respect whatever answers they give you. Don’t blow it off, thinking that that person is a complete idiot, and he’s wrong and you’re right. Use it as an opportunity to come to a grown-up decision of maybe not agreeing with the person, but treating him as a decent human being.

Don’t give up your values. Stand up for what you believe. But have the decency to be able to say to the person you debate with, “Okay, I see your points, and I see where you’re coming from, and I respect that, but I’m not changing my mind.”

There are two subjects that are probably the hardest to convince people of changing their minds about: religion and politics. In both, nothing will be accomplished if your opinions are rammed down a person’s throat. More than likely, doing so will drive the person away and leave a bitter taste about your party in his mouth.

For a lot of people, debating is not a talent that is developed overnight. It takes years of experience. I am far from an expert myself, but I will be more apt to listen to a person from the opposite side if he is politely sharing his ideas, rather than forcing them down my throat.

Our faith is not something that we put in a box. We cannot say, “Politics goes here, religion goes here,” and so on. Our faith should influence how we think, how we vote, how we treat others, how we debate. With that in mind, we should be able to look at another person and see that person as a human being, made in the image and likeness of God.

We, as Catholics, should be evangelists. That doesn’t mean being softies and pushovers. No, be firm in your beliefs and your values, but be generous, and before you go putting in your opinion, learn and respect what the other person has to say. In that way, we get people comfortable enough to talk to us, and they will be more open to hearing a Catholic’s beliefs.

2016-12-11
Previous Post: Fine Arts Column: Everything can be art?
Next Post: The joy of suffering for the adult life