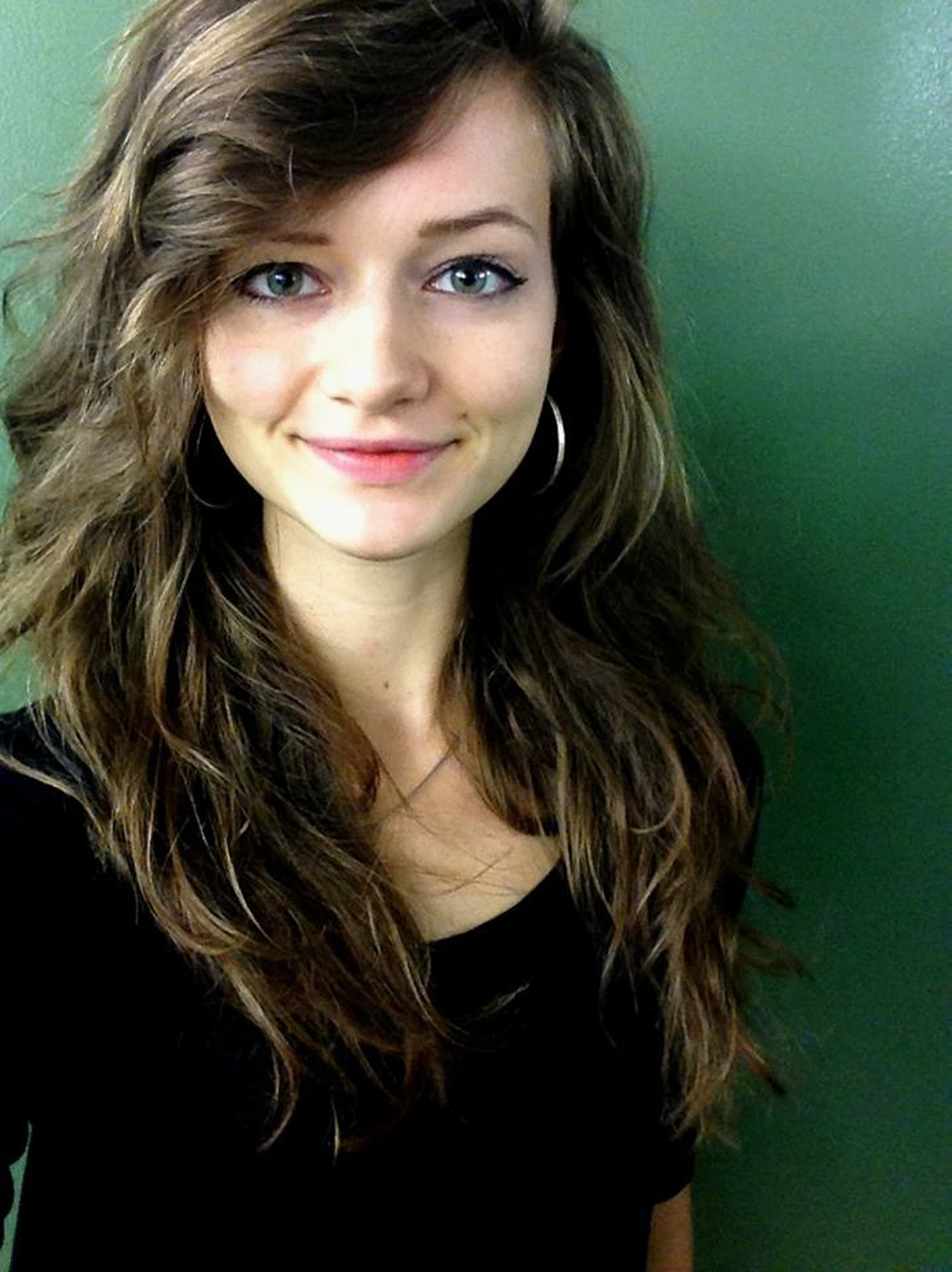 During the most recent GOP debate, Donald Trump told the moderator that if he doesn’t win the GOP nomination, he would not be supporting the GOP nominee, making himself one of the only candidates refusing to support his or her party’s long-term campaign for the White House. For Donald Trump’s campaign, though, it’s only one more selfish event in a litany of scandalous statements, characterized by his trademark melodrama and unchangeable opinions, which he claims are the reasons he deserves to be the next president. Truthfully, his directness is refreshing. But his words and attitude are both so abrasive that it seems almost silly to think that he’d ever be considered for the GOP nomination, much less the presidency. Right?

In an article on Foreign Policy’s website, Donald Trump’s stealthy rise in the polls was compared to the rise of the Islamic State. At the beginning, no one took ISIS’s threat to create a nation seriously. ISIS members were, initially, written off as extremists who had no interest in politics or a long-term attack on anyone not like them. And now, they’ve created a small state formed around their unwavering ideological commitment to their cause. They’ve got hospitals, marriage licenses and a twisted internal “justice” system. They have become everything no one thought they would achieve – everything they told us, initially, they would do.

Trump, the author argues, should be treated with the same caution. While he may appear uneducated and rash, remember that he’s a businessman. He’s savvy. Well-educated. Shrewd and deliberate. His actions and words – even if they’re not planned – are deliberate. A man could not cultivate the kind of financial empire he has without knowing precisely when and how to speak in order to achieve his ends. Donald Trump knows precisely what he is doing and saying and he has a plan. He is no loose cannon. If anything, he might be the shrewdest and most dangerous candidate in the race.

But perhaps I’m being too hard on the man because I’m frustrated by how he said, on Twitter that Fox News reporter Megyn Kelly was brusque with him in an interview because she was “on her period.” Maybe I’m angry because a group of Trump supporters nearly beat a homeless Mexican man to death in Boston while shouting that Trump’s immigration plan is right, and his response was to tweet that his supporters are “passionate.” Maybe Donald Trump’s racial slander of Mexican immigrants when he called them “rapists” has made me too furious to think straight. But I cannot understand how he can do and say despicable, cruel things and yet have supporters. Voting for Trump, in my mind, would be like electing the middle school bully who took your lunch money every day. Human beings are funny creatures, though, and can usually validate any bad if the good is good enough. It’s possible that his supporters are using his pro-life platforms as a means to forget about the rest of his terrible behavior.

Yes, that’s right: Donald Trump claims to be a passionate lover of unborn American babies.(How he feels about unborn babies that aren’t American has yet to be revealed.)

However, given his disdain for the “unwanted” living, wherever Trump’s pro-life beliefs come from, I doubt it’s anything more meaningful than a platform. After all, if it were, he wouldn’t have given the Clinton campaign money for four years, according to state disclosure records via Politico. And he probably wouldn’t have donated over $100,000 to the Clinton Foundation, which, according to the Washington Examiner, financially supports Pathfinder International and Population Services International, two companies responsible for establishing abortion clinics in Asia, Africa and India. Additionally, Trump’s donations were in 2002, 2005, 2006 and 2007. During this time, he was also trying to get into the democratic primary.

I don’t know his heart. But I do know this: scripture charges us to live blamelessly as a testament to what we believe. St. Clare says, “You become what you love”. As Catholics, we believe that our beliefs should stem from inward conversion. Our speech and our actions should match each other in their imitation of the God we love. Our lives should be a loving testament to God’s message. So while Trump’s direct attack on abortion may appear to be what the nation needs, it isn’t a true picture of what he believes, given his cruel words toward migrants and dismissive remarks about women (Megyn Kelly was not the only one).

I’m not trying to trash Mr. Trump or suggest that he is a bad person. I pray fervently that he will use his far-reaching influence to do good for the suffering and for the country instead of insulting them. But I don’t understand his hate for certain groups of living people, while he seems to care so much for the unborn.

Ultimately, the problem is his ego. He fights for his truth, his plans, and his vision. The unforgiving attitude that has made him so successful in the board room has no evidential compassion or humility – two things that any wise leader desperately needs. His words and actions alike seem to point to someone who believes himself to be the savior, rather than being in service of the Savior. Electing a president with no compassion, no graciousness and an unwillingness to take advice would take America from one tyranny of personality to another, simply substituting a left-wing dictator for a right-wing one. The murder of the unborn for murder of the illegal.

I want to like Trump because of his platform on abortion. Really. I do. But I can’t get past how he bullied Megyn Kelly on Twitter. I can’t make a statement on whether or not he’s the candidate we should vote for, but I can say this: the president should consider himself in service of God – he should not consider himself God.