Dr. Regis Martin’s career takes him around the world 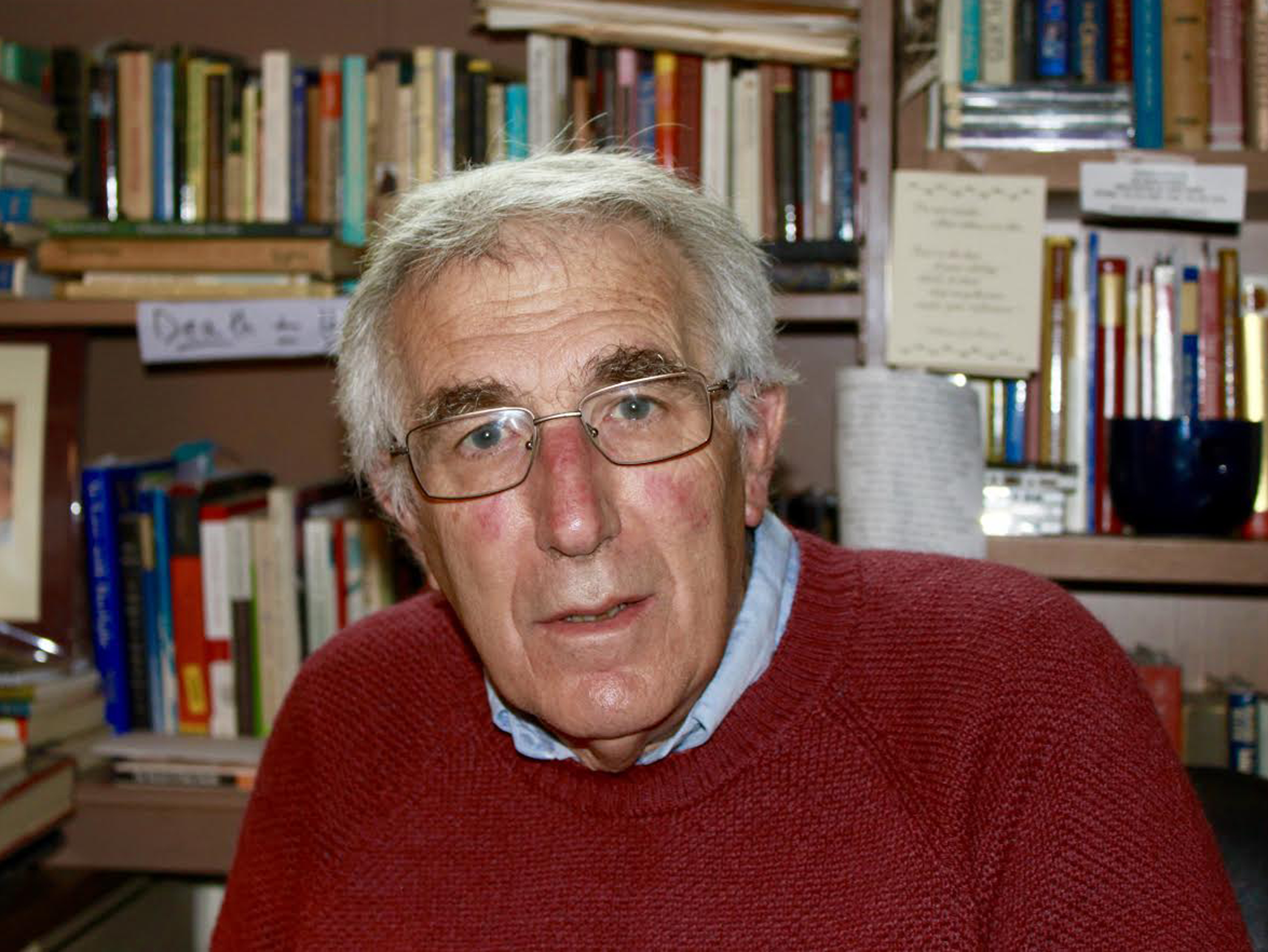 “Once upon a time, I wanted to be president,” said Franciscan University professor of theology Regis Martin. But clearly God had other plans.

There are many words to describe Martin: cradle Catholic, Pittsburgh native, brother to five and father to 10, but politician is not one of them. He himself would jokingly choose the term “my mother’s only regret,” but none of these can fully sum up the essence of Regis Martin.

Martin grew up in a Catholic family in Pittsburgh with two brothers and three sisters. “I’ve always been Catholic,” he said. “It’s sort of in my DNA. I could no more stop being Catholic than I could jump out of my skin.”

After spending his formative years growing up in a faith-filled home, Martin went to college and majored in political science and philosophy with a minor in history. From there, he ended up serving in the army a couple years later.

Martin found himself facing a crisis during his yearlong deployment to Vietnam in 1971, when his faith really began to flourish. “I decided to immerse myself in the study of faith,” said Martin. “Politics wasn’t enough. We needed something richer and more compelling, more inclusive, something grace-filled, like the love of God.”

And that he did. After serving in Vietnam, Martin attended Gannon University in Erie, Pennsylvania, and there received his master’s degree in religious education. But even that was not enough for this soul-thirsting man, and his wife was the one to point it out to him.

“It was my wife who said ‘Look, you have no future in Erie, Pennsylvania. We need to go to Rome,’” said Martin.

Martin spent four and a half years in Rome working towards his doctorate in sacred theology. “When we showed up, we had two kids; when we left we had two more and I had a dissertation,” he said, adding that “we kept the kids.”

From Rome, Martin returned to the United States with his wife and then four children, setting himself and his family up in a little town less than an hour from where he grew up: Steubenville, Ohio. This was in 1988. He has been teaching at Franciscan University ever since.

“I love teaching,” said Martin. “I’m just intensely in love with the classroom and being able to talk about God without being arrested.”

Martin noted that his favorite part of teaching had to be the students. “They fire the imagination, they keep me young. I particularly like freshmen because they laugh at my jokes, even when they’re not very funny.”

As a lover of beauty, especially poetry, Martin defined his style of teaching as taking place at “the still point where faith and sensibility meet, where religion and literature come together.”

Martin said that he has spent basically his whole life in school, but this past semester was an altogether different experience than ever before. Martin spent last spring teaching in Austria, after which he is “intensely homesick.”

For Martin, the most moving experience during that trip was seeing Normandy Beach and its cemetery. “That, to me, was a defining moment,” he said.

He identified his visit to Poland as a close second, deeming it to be “at the heart of Catholic Europe.”

“I urge all of the students to go and to travel, to soak up what’s left of European Catholic Christendom. They won’t regret it, and there’s nothing back here that remotely resembles it.”

But Martin has another passion that has yet to have been mentioned, which is impossible to ignore.

“(My family is) at the center of my universe, and the world spins around my wife and my children,” he said. Martin has five sons and five daughters, three of whom currently attend Franciscan. He describes his life as “blessed chaos, living in the midst of all those kids,” but at the same time he wouldn’t have it any other way.

Even though Martin never became president, he sure has made an even more impressive impact on the world, leaving indelible marks on all the lives he has touched, especially those of his nearly 30 years’ worth of students. And despite the amazing life he has lived thus far, Martin does not take any of it for granted.

“I’m grateful,” Martin stated simply. “I often quote Chesterton that the first impulse of the religious man is to confess gratitude for gifts that he could never himself give, like being, life, faith, family, friends. A job. This has all been grace. I’m thankful.”