Events coordinator brings the spirit of St. Francis to all he does 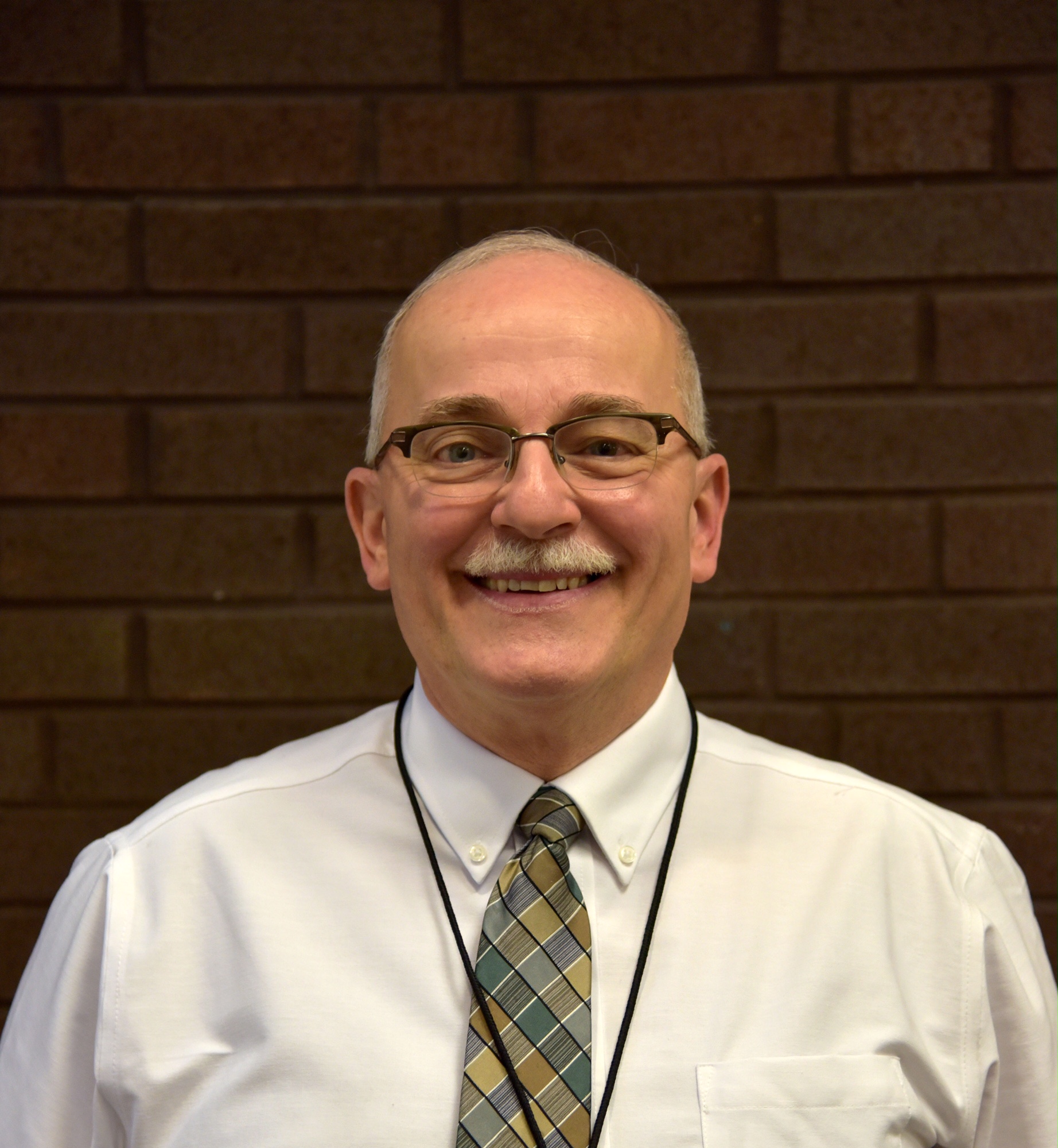 Dave Fatula is the man who sits to the right of Switchboard in the J.C. Williams Center, constantly involved in calls and meetings.

He is Events coordinator at Franciscan University, overseeing all that goes into planning events at the university, from setting up chairs at Finnegan Fieldhouse Masses to organizing summer Steubenville Conferences.

Despite his large administrative role, he also works closely with many students to spread their passion for Catholicism to all who pass through Franciscan.

Fatula wrote in an email that “the students deserve most of (about 99% of) the credit for the success of our events; I am blessed to work with them.”

Fatula equates his job at Franciscan to ministry. He said that he seeks to bring Christ’s joy to all who visit Franciscan and that his attitude towards work is “customer service in the spirit of St. Francis.”

He said that he brings the passion of Christ and of St. Francis to his job each day and that he has been asked to ingrain this same passion in all new and SWOP employees of Franciscan, not just those who work in events.

In spite of his enthusiasm for direct customer service, Fatula said that he believes that the students who work for him are what make Franciscan unique to its guests.

He said, “Guests are blown away by students’ Christ-like attitude.”

Through their Christ-like attitude, Fatula said that he believes that his guests leave the student employees having talked with Christ.

Fatula said his favorite part of his job is working with the students each day because of his belief that students are vital to the events’ constant success.

“They inspire me to holiness, which is why I have never had a bad day at my job for the past 26 years,” he said.

Fatula said that before he began working at Franciscan he was a teacher in Pittsburgh. Teaching in the public schools was rough, he said, and he eventually was hired to teach at St. Anthony’s in Steubenville because his sister was a Dominican.

While working at St. Anthony’s, he met a graduate of Franciscan University, and eventually, he married her, which helped make the connection to his current job, said Fatula.

Fatula said that he began work at Franciscan in 1990 when a friend of his, Nick Healy, mentioned that the events office was looking for somebody with experience in teaching, coaching and sales management.

Having been a cars salesman and a restaurant manager, Fatula was highly qualified for the position, he said.

Fatula said that he has seen much growth and change working at Franciscan for the past quarter century.

“Right now is the best time in Franciscan University’s history,” he said, attributing the positive growth to the students’ passion.

He said that he seeks not just to be remembered by the faculty for his service to the university, but he also wants to plant a living legacy of his passion in the students.

Fatula mentioned that nothing exhilarates him more than seeing joyful students and guests while he works, believing it is a sure sign that he is performing customer service in the spirit of St. Francis.

He said that he could not be prouder to work anywhere else. Fatula is filled with joy whenever he sees a student or a friar, believing in their vital roles in making Franciscan the most unique Catholic small school in the entire world, he said.

Editor’s note: We apologize for the factual errors made in the print edition of this story. The mistakes have been corrected.