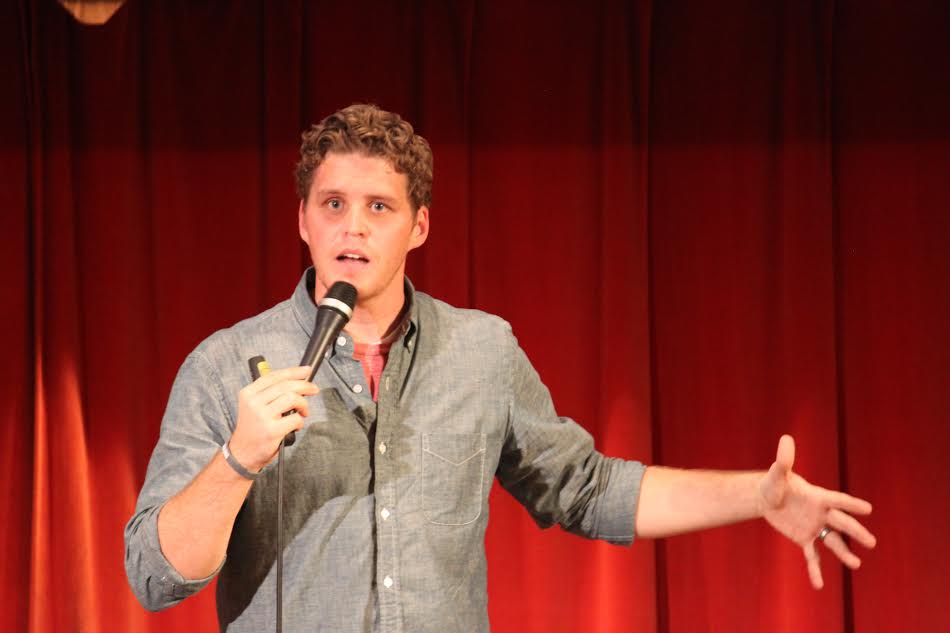 Packed to standing room only, the Gentile Gallery hosted Fight the New Drug at 9 p.m. Wednesday, part of the Gift of Human Sexuality Symposium.

Fight the New Drug founder and CEO Clay Olsen delivered an impactful presentation on the destruction pornography leaves in its wake.

Olsen outlined the trifold danger of pornography. He said, “A tidal wave of pornography is approaching our shores. It affects our brains, our hearts, and our world.”

Pornography can also kill the body’s capacity for love, said Olsen. “What we consume changes our interests. This affects what we love as well.”

The fact that the content of pornography has darkened and become increasingly violent worries Fight the New Drug, Olsen said, as the connections between pornography and human trafficking are made evermore evident.

Said Olsen, “More women than we would like to believe are forced against their will to participate in pornography. This issue,” he said, “is more in our face than ever before.”

He finished, “We fight for love.”

On behalf of Fight the New Drug, Olsen invited all of campus to become the change the world needs. “The difference between what we are and what we can be,” he said, “means everything for future generations.”