Fighting for life every Saturday 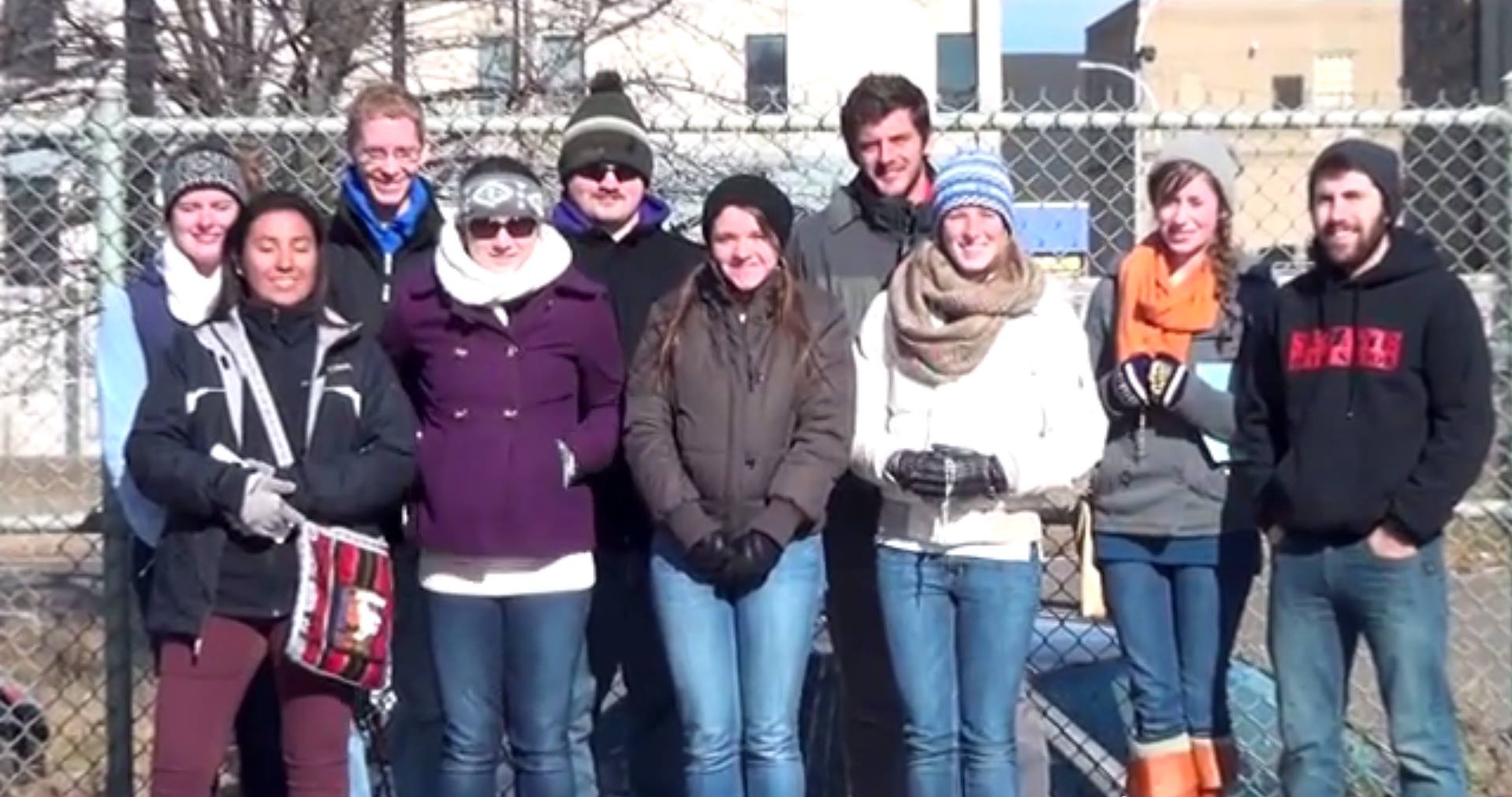 Jan. 22, 1973, the day of the United States Supreme Court ruling on Roe v. Wade, is a date that resonates in the hearts of many students, families, church members and others throughout America.

It is the day a struggle started, a struggle for lives that we did not know and would not get to know. This struggle is the fight against abortion, and Franciscan University’s line of defense on the battlefield takes a stance every Saturday morning.

Freshman Josh Ferra said, “Even if it means being silent in prayer, my presence can be more than I can ever know.”

On Saturday mornings, a group attends 6 a.m. Mass before heading out to Pittsburgh’s Allegheny Reproductive Health Center where a cycle of prayer group shifts begins. These shifts can extend all the way until 5 p.m.

“We always say a rosary or multiple rosaries actually,” co-leader, Joe LaMontagne said. “We have a booklet of prayers. We say divine mercy chaplets, Stations of the Cross, the seven sorrows and the Angelus. We pray for the children being aborted … we pray for the souls and healing of the women themselves. It’s a really important mission.”

The team leaders not only counsel those going to the clinic to abort their children but also the husbands, boyfriends or any loved ones present.

The struggle not only lies in the spiritual realm, but also in the physical sense. The abortion clinic has a buffer, meaning people cannot pray beyond a certain street limit. Pro-choice advocates escort the women into the clinic so that sidewalk counselors or anyone else cannot talk to the women going into the clinic.

“Seeing them, the pro-choice escorts, and seeing that they thought they are doing right, that their whole idea of being a human being was distorted, they just don’t see that what they’re doing is intrinsically work of the devil,” Ferra said. “So seeing that reawakened any pro-life passions that I had. Praying outside the abortion clinic may have taken my Saturday morning from me, but I learned to willingly give it by the end of the day.”

There are multiple shifts available after daily Masses. A final Mass is offered at the cathedral in Pittsburgh. The team leaders also request adoration afterwards.

“That’s one of the things that is really tough, you don’t see the immediate results as you do in other ministries,” LaMontagne said. “We trust in the power of prayer. We are not so much there so they hear us praying. We are not praying at them, we are praying for them. I just know every life is important, and we have to be praying for the souls of the unborn and the women.”