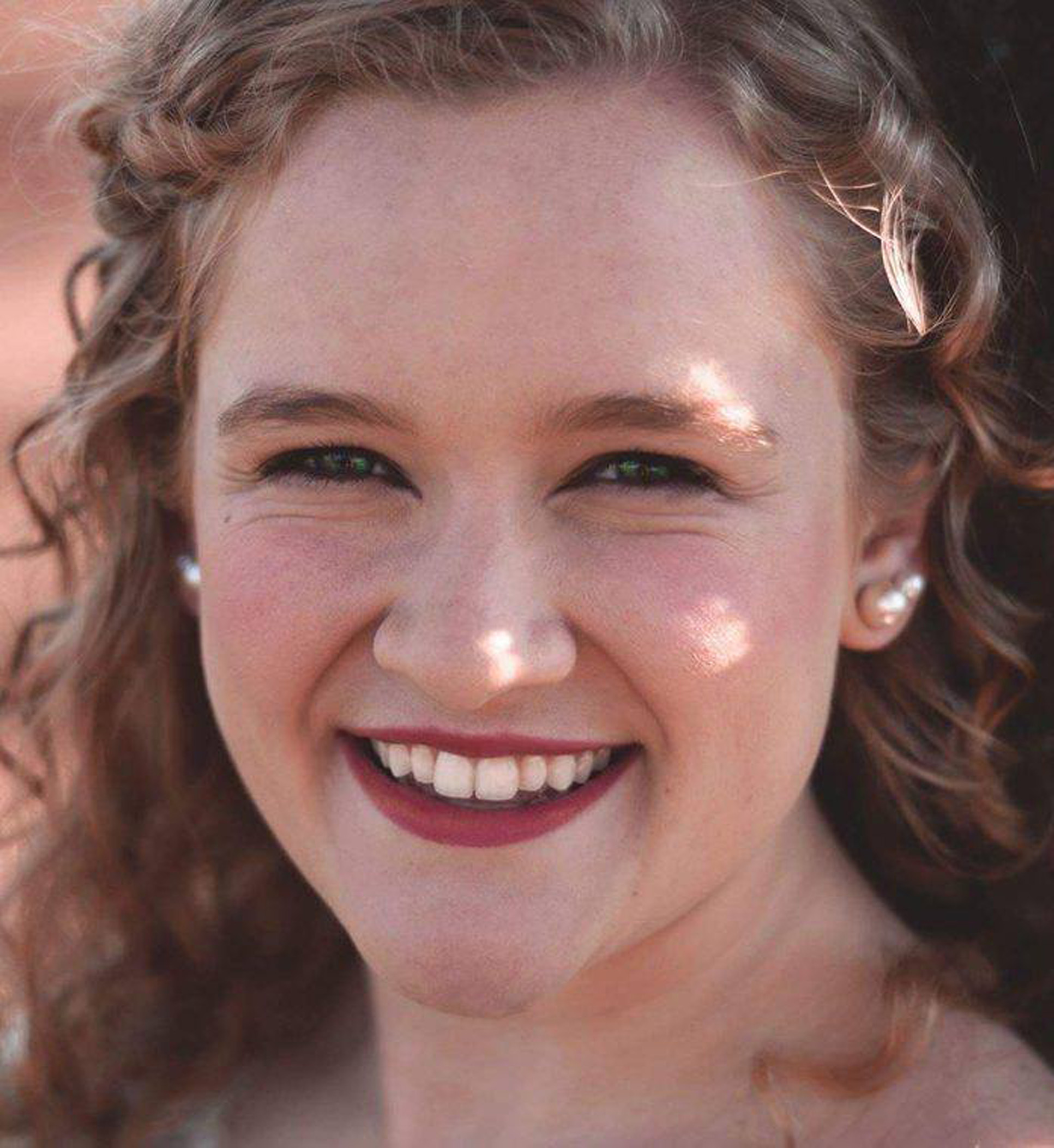 This very well may be the strangest concept I have ever thought: mathematics and the art of acting are parallels to each other in their respective areas. Now, I am aware that I am making quite a stretch with the following argument, so bear with me. I am starting to think that acting is the mathematics of the Bachelor of Arts. This is because of the similar questions both majors receive, mainly the “why that major” question (typically with an almost snarky attitude behind it). Both majors are labeled easily: Weird nerd for math or a weird geek for theatre. And that’s just a start.

Growing up, I loved math and was excellent at it. Eventually I got bored with it and stopped trying, thus it became much harder. Now, I almost despise it. I have heard similar stories, but not with math, rather with theatre. Many say that they did theatre throughout their grade school years but then stopped because they were bored, didn’t think they were good or because at college they no longer got all the lead roles. Both math and theatre tend to get shocked looks when someone says they major in that area. Why? Perhaps because both are abstract.

Okay, almost every BA major is abstract, but acting tends to take the crown though, right? That’s my opinion because while all art is using an abstract means to tell something concrete, acting is a person literally becoming someone else! Yes, we theatre majors know full well how strange that is. Math majors also are weird in their own way, right? I mean, you guys solve all of these random, long, weird equations, but you know they are applicable in the real world in areas such as engineering. Theatre majors understand that we do weird things, but they highlight something in real life.

Theatre is also probably one of the most difficult majors because of the amount of extra work and time dedicated to character development in the plays you have to do outside of your 18 credits! Mathematics, while I don’t believe it has a ton of extra curricular work, is an extreme brain stretcher!

Bringing it back to the labels, every major has one, but most others aren’t so bad. Everyone has their assumptions, true or not, about why people choose their respective majors. (I apologize for some of these) Nurses want to heal, biologists want to discover, theologians want to save everyone, education majors want to teach, English majors want to write or edit writings and engineers want to become innovators in technology. But mathematicians and thespians? I guess we want to play with numbers and play pretend, respectively. See the error? Although math tends to be respected more simply because it’s always seen as harder, both can be looked down on for weird reasons due to outsiders’ lack of understanding.

Mathematicians, I imagine, want to mess around with numbers and equations because of the potent necessity of it in life. The world of technology and science will always need new break-through discoveries to thrive. Consequently, you need those solely dedicated to that area of science. Similarly, as amazing and beautiful as dance, music, poetry and paintings are, sometimes you just need a raw person talking to you to get a message across to a body of people. These two majors are the strange middle child of their realm of majors, sometimes forgotten but right there to open your eyes to something you may have missed when looking only at the other areas.