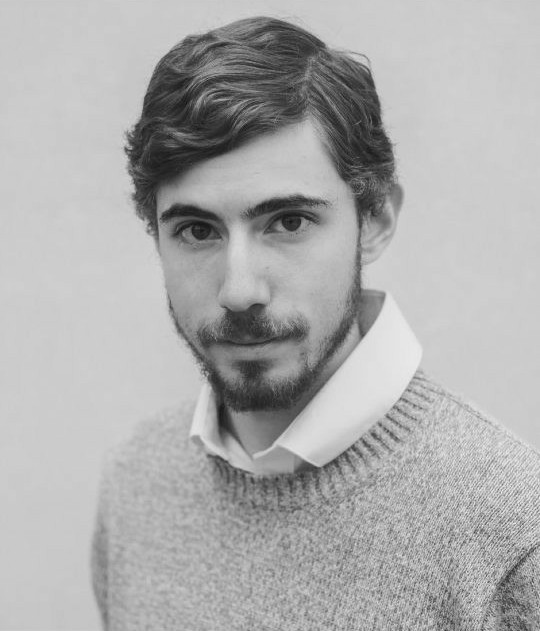 A humorous adaptation of a well-known proverb that springs to my mind this Passiontide is “homework springs eternal.” For those of us bogged down in study this Holy Week, here are five pieces of music to draw us into the mystery of the Passion even when played as a background to our intellectual pursuits.

Miserere mei, Deus by Gregorio Allegri (1584-1652) is arguably the most captivating setting of Psalm 51 ever written and considered by some to be among the greatest pieces of choral music. Allegri composed it for the Tenebrae service in the Sistine Chapel, and for some time after its composition, the piece was closely guarded by the Vatican, who forbade it from being copied or performed in any other setting. Fast-forward to 1770 when a child prodigy by the name of Wolfgang Amadeus Mozart heard it while in Rome and transcribed the entire piece from memory at the age of 14. It is perhaps thanks to him that we in 21st-century America can experience the Miserere’s otherworldly aura and deftly interwoven polyphony and plainchant without spending hundreds of dollars on transatlantic airfare. I highly recommend the 1980 recording by the Tallis Scholars.

Stabat Mater by Giovanni Pergolesi (1710-1736). Though he died at a tragically young age, Pergolesi’s soprano-alto setting of this 13th-century Marian text went on to become one of the most celebrated compositions of his century. Though worth hearing in its entirety, its highlight is undoubtedly its first movement, whose close, sharply dissonant suspensions echo the suffering of Our Lady standing at the foot of the Cross with near-unrivaled elegance. In terms of recordings, seek out the performance by Andreas Scholl and Barbara Bonney.

St. Matthew Passion by Johann Sebastian Bach (1685-1750). Fasten your seatbelts and open your textbooks to that really dense chapter you’ve been putting off studying, because this setting of the Passion narrative in Matthew 26-27 boasts an over two-hour run time. But let’s face it: there is no such thing as too much Bach. His absolute mastery of counterpoint and his ability to draw from a wellspring of (at the time) familiar German chorales is on full display here, as is his sensitivity to the dramatic and mournful nature of the text. English adaptations can be found online, but the best recordings out there will be in the original German.

St. Mark Passion by Charles Wood (1866-1926). I admit that I have a soft spot for this English setting of the Passion (though I deny that this has biased by judgment of its virtues). When the Schola Cantorum Franciscana here at the university sang this in Lent of 2017, I had known the piece for only a few months, but the absolute reverence with which Wood’s writing invites the listener to meditate on the Passion of Our Lord touched me in a way I won’t soon forget. Its five “lessons,” artfully bookended by hymns which highlight the significance of the text, are characterized at times by spacious, recitative passages interspersed with organ and at others by intense, heavily textured SATB choral sections. This, combined with Wood’s use of romantic and modern harmony to subtly shift the mood of the music at a moment’s notice, results in a striking and vastly under-appreciated work weighing in at roughly an hour. Though it is best experienced in person and in a sacred space, the existence of a readily available recording is indeed a blessing.

Agnus Dei by Samuel Barber (1910-1981). Though texts from the canon of the Mass are not specific to Passiontide, the languorous character of Barber’s Agnus Dei seems a fitting reflection of the spirit of repentance that characterizes the season of Lent. This work especially seems suited for this purpose: its length makes it unwieldy for use in the liturgy but does allow the listener a chance to reflect deeply on the words, repeated again and again, “miserere nobis, dona nobis pacem.” The harmonies here are so rich and the ascent to its climactic soprano line six minutes in is so perfectly un-rushed that headphones, shut eyes and a dimly lit room seem like the ideal environment in which to drink it in, for lack of a conveniently located Gothic cathedral. Either way, it will be ringing in your head for days. And this, I believe, is part of the miracle of music: as it remains with us once we have moved on from listening to it, its character and focus remain imprinted on our souls. To hold in our hearts the image of the Cross, that ultimate symbol of Christ’s love for us, is to be brought closer to His suffering, and in this to be more fully overjoyed at that miracle beyond miracles of the Resurrection.