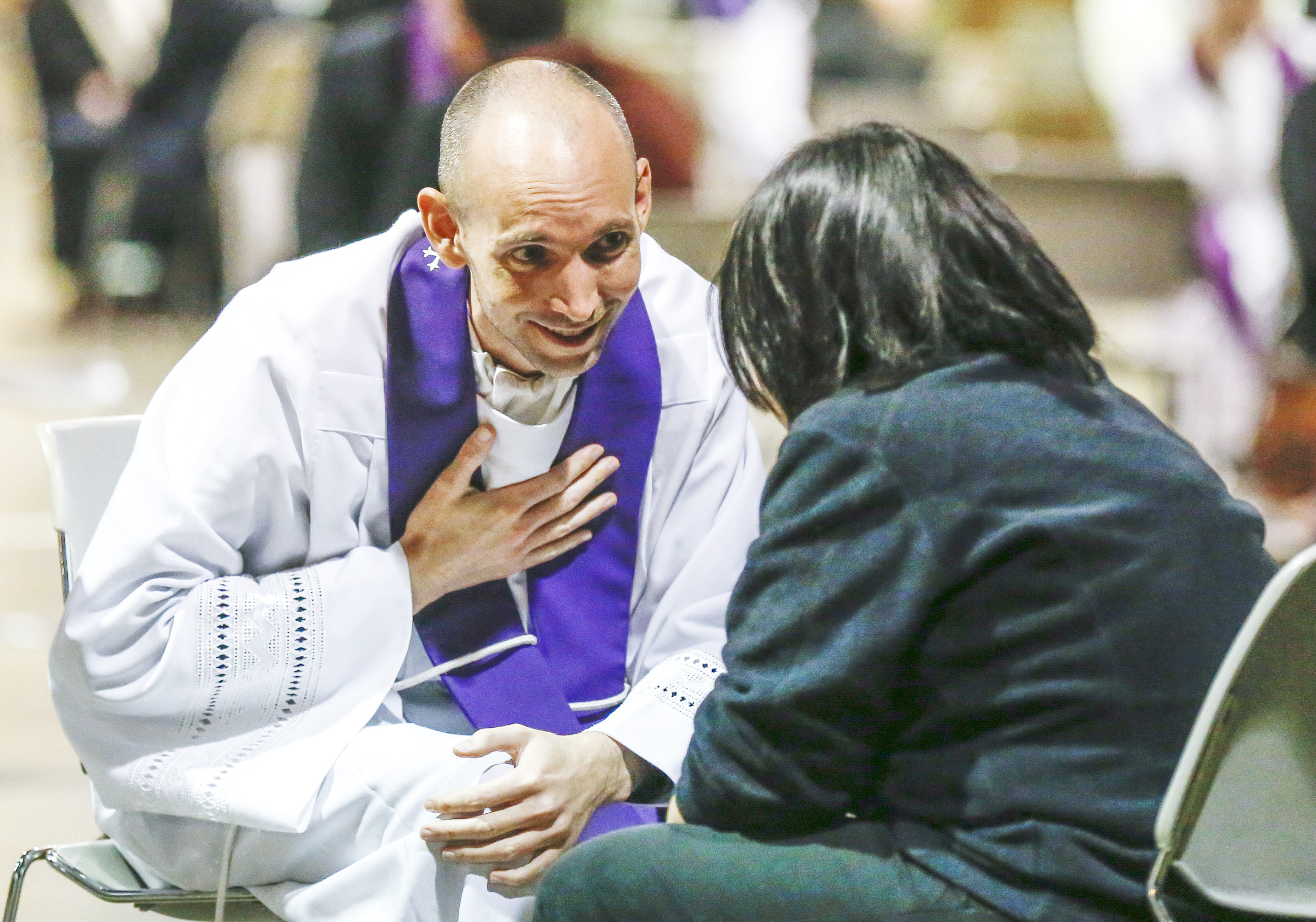 For six years, the Fellowship of Catholic University Students (FOCUS) has been present on Franciscan University’s campus, leading students deeper into relationship with Jesus Christ. Last year, it took 100 students to its biennial SEEK conference, and this year students are invited to another such life-changing opportunity, entitled SLS.

SLS is a working title for an event that should be thought of as a FOCUS leadership conference, said FOCUS leaders. According to a press release, “the event will welcome aspiring leaders, college students, Bible study facilitators, FOCUS alumni, parishioners, professionals, bishops, chaplains and religious, seminarians, benefactors, lay ministers and others ready to take the next step as leaders in the Church.”

This year, SLS is taking place in Chicago, Illinois. The university’s FOCUS missionaries will be traveling in a bus with any students that register for the event.

Franciscan missionary Molly Fitzpatrick described SLS as “a chance to be surrounded by thousands of others who are striving to grow in their relationship with Christ and who are making sacrifices in order to be able to learn how to ‘go and make disciples of all nations.’”

This year, SLS will feature speakers such as Bishop Robert Barron and Lisa Brenninkmeyer, and include singer and songwriter Matt Maher, illusionist Mark Cook and performance painter Mike Debus, said the press release.

Fitzpatrick emphasized that “it’s not a conference that is only applicable to being involved in FOCUS; rather, it’s a conference that has practical tools you can use to lead others closer to Christ in whatever way God is calling you to.”

Specifically, SLS is designed to teach attendees “how to answer Jesus’ Great Commission,” said Fitzpatrick, “and as such, it is a conference where people’s lives are changed.”

The whole conference, according to Fitzpatrick, builds up to the time of adoration where thousands gather together to worship for a few hours.

“It feels like it only lasts twenty minutes, and you want to stay with Him forever,” said Fitzpatrick. “Confessions are heard during it, and in the past a few songs have been played by Audrey Assad or other great musical artists. It is such a powerful way to encounter Christ. People who attend the conference experience the transformation and are then able to lead others to that encounter with Christ.”

Fitzpatrick, who attended the University of Nebraska Omaha, said she went to SLS her freshman year of college and “I left the conference with a deep love for others and a desire for them to know Christ’s love. My junior year I went again, and I had been leading a Bible study and mentoring a student, and I was struck by how much of what they taught applied to many situations I had been since my time as a student leader for FOCUS. I learned so much about more effective ways to lead others to Christ.”

Fitzpatrick also highlighted the friendships she formed while attending the conference. “People I had known of that went to college with me, but never had taken the time to get to know, became people I hung out with as much as possible the rest of the semester and am still good friends with today,” she said.

Encouraging students to be open to such friendships, Fitzpatrick advised to not be afraid to take the step to register and attend. “Sometimes it takes traveling across the country and being in such a transforming environment to form lasting friendships. So if you’re hesitant because you don’t know anyone else going, I think that’s the best place to be because you’ll meet your future friends there if you’re open to it and put in the effort.”

Fitzpatrick encourages students to attend SLS because “…as FOCUS missionaries at Franciscan University we see how much the students here have been given, and as stated in Luke 12:48,‘Much will be required of the person entrusted with much, and still more will be demanded of the person entrusted with more.’ SLS will teach students at Franciscan how to give the gifts God’s given them to lead others to Him.”

Students can learn more about SLS by going to sls18.com or by reaching out to any FOCUS missionary on campus. Their contact information can be found online at focusoncampus.org. Just search by campus and all their numbers and emails will be listed.