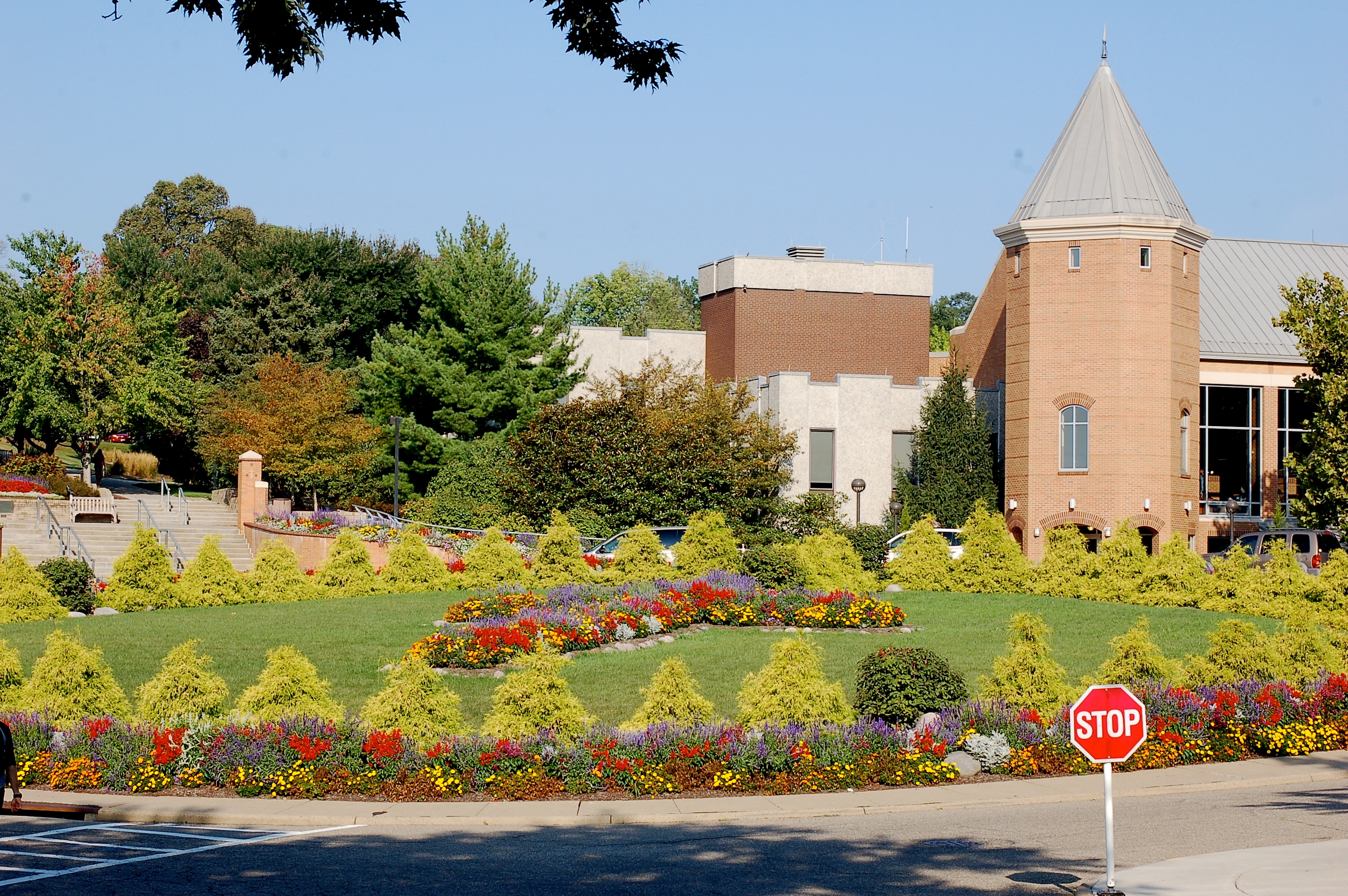 Franciscan University of Steubenville has earned a place on the prestigious annual FORBES list of America’s Top Colleges for the second year in a row, ranking in the top 10 percent of 4,706 higher education institutions across America.

Franciscan placed at number 434 overall out of 650 colleges and universities and ranked in three sub-categories: Private Colleges (298th), Midwest Colleges (99th) and “Grateful Grads” (199th).  Franciscan is one of only four schools that have been officially recommended by the Cardinal Newman Society for their commitment to a faithful Catholic education to make the FORBES list.

There are two main components to the FORBES #MyTopCollege campaign.  The first is the America’s Top Colleges list, which aims to shine the spotlight on schools that provide the best overall value for your money.

With college tuition prices on the rise, there has been much speculation on money versus long-term worth. As a result, many colleges and universities have begun to focus their attention on student-consumer value over public relation selling points.

“This is a new age of return-on-investment education, the very heart of our definitive ranking,” said FORBES writer Caroline Howard. “Our focus is on just one measurement: outcomes. From low student debt and high graduation rates to student satisfaction and career success, these outstanding institutions are worth it.”

FORBES top colleges set themselves apart by exemplifying FORBES’ belief of “output” over “input.”  Among the biggest financial decisions of a student’s life, the real value of a college education should be what he or she gets out of it not what he or she pays into it.

A leader in business and financial news and information, FORBES teamed up with the Washington, D.C.-based Center for College Affordability and Productivity (CCAP) to produce the list of America’s top degree-granting institutions.

The CCAP gathered data from a wide range of sources, including student evaluations from RateMyProfessor, freshman-to-sophomore retention rates as reported to the Department of Education database (IPEDS) and the salaries of alumni by school pulled from Payscale.com.

The second component of the #MyTopCollege campaign is the accompanying social media school spirit contest.  A few weeks before the list of America’s Top Colleges was published, FORBES asked students and alumni to share their school spirit and explain what makes their college experience unique.

A couple of weeks and countless entries later, Franciscan University of Steubenville came in first place for school spirit in the Midwest by a significant margin, placing second nationally.

The schools were ranked considering both the quantity and quality of submissions. Using the Twitter hashtag, #MyTopCollege, Franciscan students submitted a variety of passionate responses.

“I would recommend @FranciscanU to anyone looking for a quality education in a positive, supportive & creative environment #MyTopCollege,” wrote John Moran ‏(@JDMoran_MT_).

According to Jordan ‏(@theYOLOdiaries), Franciscan is a top college because, “They have the best study abroad program in the entire world. #FUS.”

“Only there (at Franciscan) would a world renowned speaker still teach at the undergrad level,” wrote (@erinmadden2016) Erin Madden.

“#MyTopCollege is @FranciscanU because it brings a much deeper meaning to athletics,” wrote Antonio Sierra ‏(@AntonioSierra22).

Franciscan incorporates spirituality into everything in a unique way, agreed Hunter Bradford (@hunterkbradford): “#MyTopCollege is @FranciscanU because Adoration in dorm rooms. #NuffSaid”