Gallagher: freshman phenomenon on the court 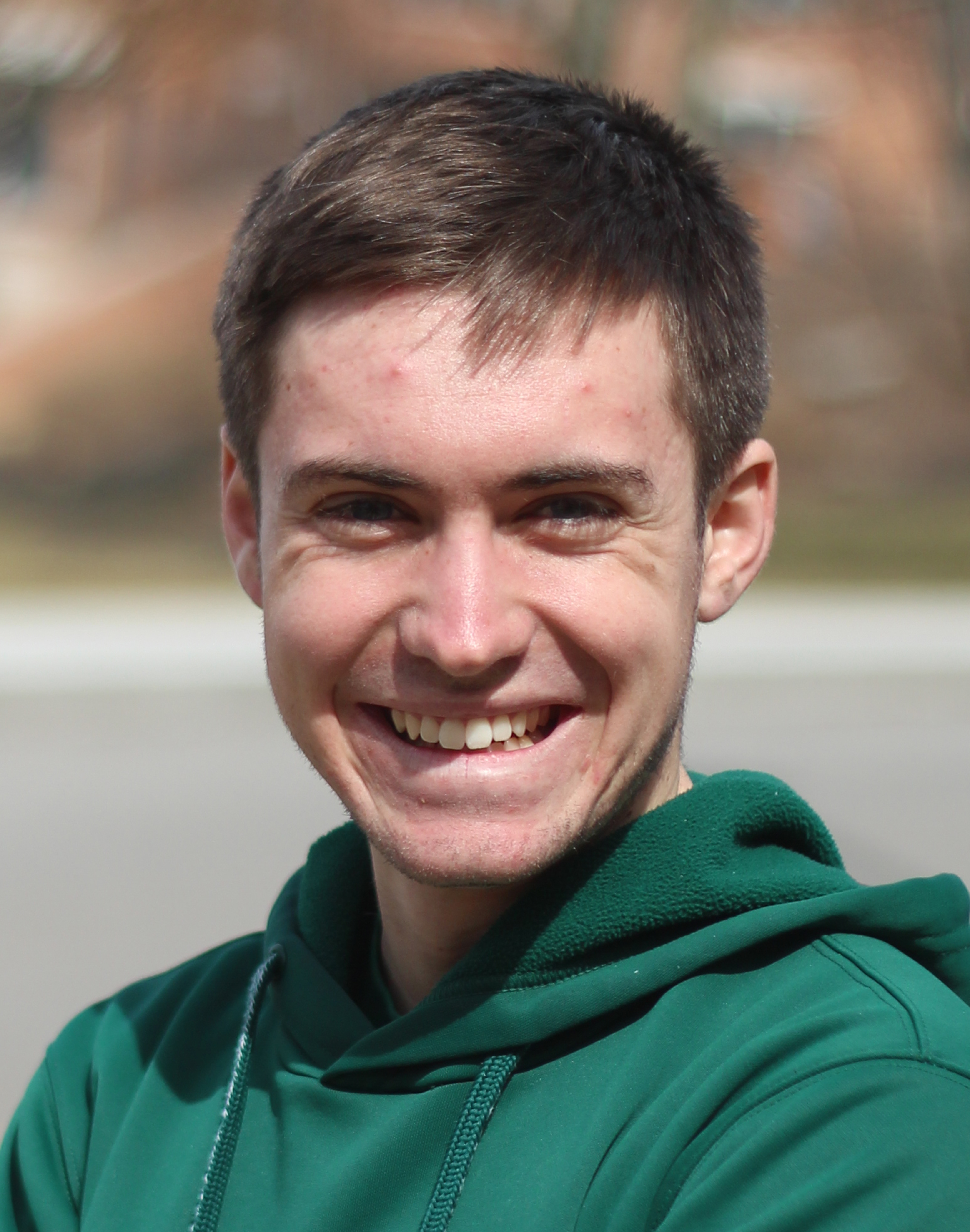 On a Franciscan men’s tennis team with nine new members, freshman John Gallagher has been able to stand out from the pack.

The freshman from San Diego, California, has stepped seamlessly into the lineup at no. 2 doubles and no. 4 singles and has not looked back.

In the first three matches of the season, Gallagher went undefeated in both singles and doubles play despite a tough non-conference schedule. In fact, he did not even drop a set.

In the recent match against non-conference opponent Otterbein on Feb. 22, Gallagher won 8-4 in doubles with fellow freshman partner, Jarek Sulak, and won 6-3, 6-4 in his singles match.

“I’ve never seen two people gel so well together right from the beginning,” said Jeremy Ellis, head men’s tennis coach, said about the pair. “Their ability together, their energy level, their play is phenomenal. They’ve been very impressive.”

The freshman’s ability on the court is sure to help the tennis team as it seeks its fourth conference title in five years and its third consecutive appearance in the NCAA tournament.

Gallagher and the rest of the Barons will travel for a few matches before returning home on March 23 to play conference opponent Mount Aloysius College at 7 p.m.