Going Viral: A new take on the TLM 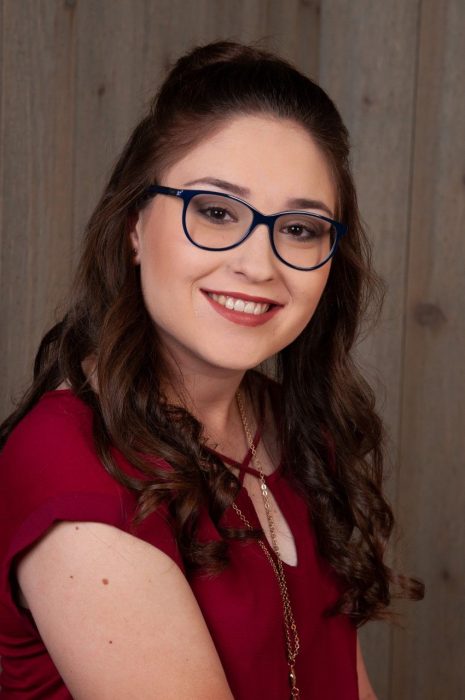 “The Mass’s purpose is not supposed to be evangelization; it’s supposed to be for worship,” said Branden Agnew, John Carroll University, class of 2024.

Over Easter break, I was fortunate enough to attend my first TLM in downtown Cleveland. For you charismatics, that stands for “Tridentine” or “Traditional Latin Mass.”

Yes, I know; we’re all Franciscan students; we’ve heard the term before. But, despite Franciscan’s unique level of Catholicism, why did it take me travelling back to Cleveland to finally experience it?

Don’t worry, this is not a column published to discuss the amount of Latin Mass that Franciscan does or does not offer here on campus. What I would like to share is how I, a strictly Novus Ordo attendee, experienced the TLM in the first place and the insights it gave me about the Church.

First of all, I need to give credit where credit is due. I have recently reconnected with an old friend from high school who now attends John Carroll University. Hearing that I’d be home for break, he invited me to Mass with him on Easter Monday.

I hate to describe him as a “rad trad” due to all the negative stigmas that are associated with the term, but, objectively, he fits that description.

Beforehand, he gave me a missalette that thoroughly explained the Mass parts and had the translations on each page. He advised me to read it through before Monday so I’d have a better idea of what to expect when the time came.

Having the extraordinary form of the Mass broken down piece by piece gave me a special appreciation for the true gift that is the Mass. Every motion and action done by the priest has a dual purpose, yet we often find ourselves losing focus.

Monday morning comes and goes. After Mass, I asked him for his origin story: how did he discover TLM?

Before reading the missalette or even attending TLM, I was not aware of the blinders that I wore to the true nature and allure of TLM for those who regularly attend.

It is the reverence that supports the consistent attendance of its congregation. Before having this conversation, I was not aware that, according to the Church, recipients are to receive kneeling on the tongue, even for Novus Ordo Masses.

This was groundbreaking for me, especially because, before coming to Franciscan, receiving standing, in the hand, was the only way I had ever seen at my home parish.

Going to the TLM unlocked a new perspective and respect for tradition that I did not have previously. And this is not me stating how Catholics “should” or “should not” practice; that’s the Church’s job. Neither is this me stating that one service is “better than” another.

But there is something to be said about having a standardized list of things directing worship. Some are things we must include, some other things we should not. Based on our current status as a Church, that list of things is not unified between traditionalists and charismatics, but it should be.

2022-04-29
Previous Post: Joshua Judges Ruth: Man ostracized for being apathetic about LOTR
Next Post: Seminars bring Biblical knowledge to students in all majors