Gonzales: All in, on and off the court 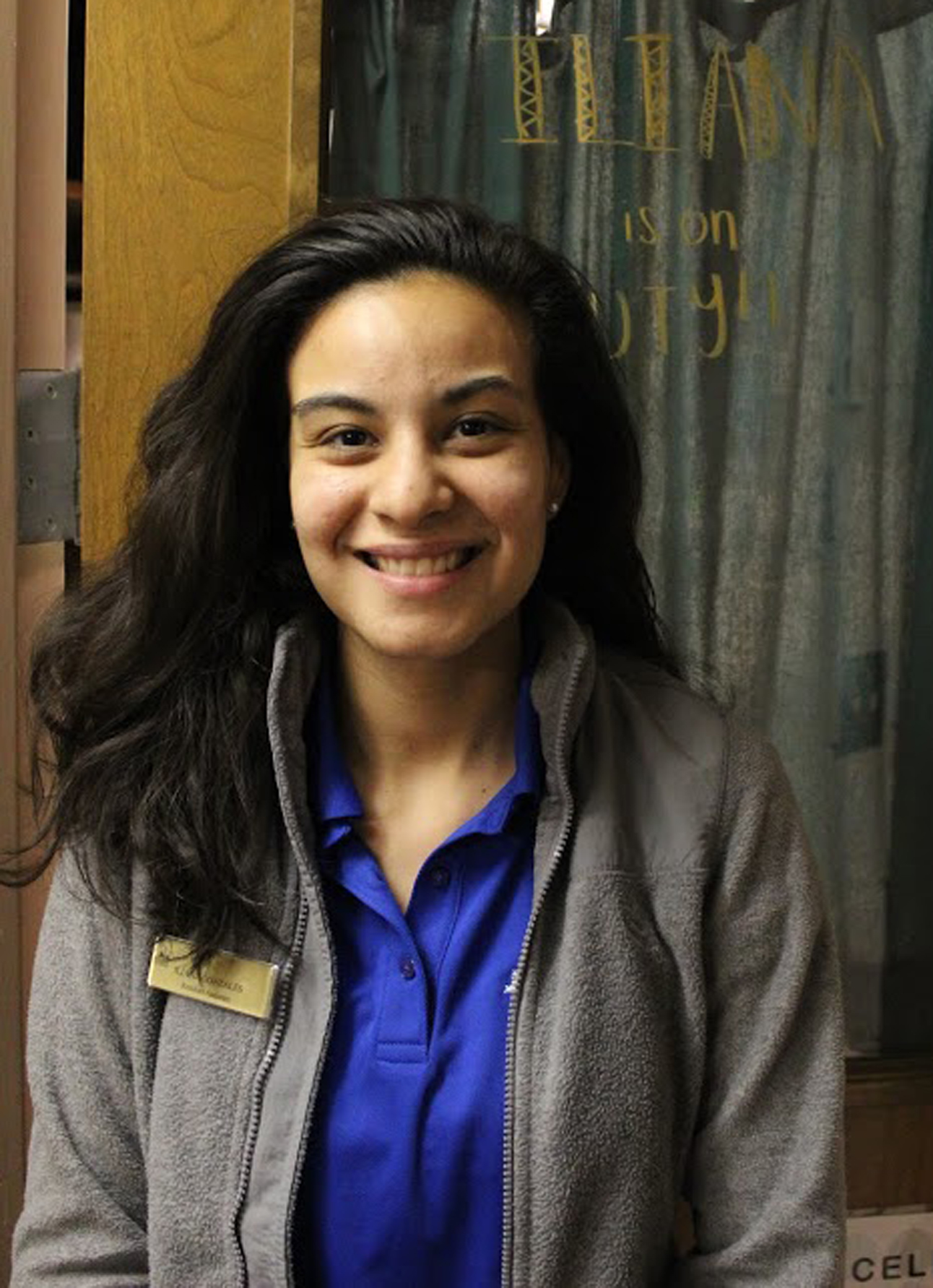 Iliana Gonzales is one of the leading point guards on Franciscan University’s women’s basketball team.

One of a few returning members of the basketball team, Gonzales’ veteran leadership has helped the Lady Barons to achieve their best season in program history and a possible conference tournament berth.

Off the court, the sophomore from Tucson, Arizona, can also be seen on the field as a member of the women’s softball team and calling quiet hours as a resident assistant in Marian Hall.

In her two years on the basketball team, Gonzales has consistently been one of the team’s top scorers, averaging 15.1 points per game in her first season and 12.9 points per game this season.

Gonzales scored 21 and 13 points in the team’s two previous home games against Hilbert College and the University of Pitt.-Greensburg, respectively.

Head women’s basketball coach, Suzy Delaney said that Gonzales is a big part of the team’s success with her play on both ends of the court.

With five games left in the season, Franciscan sits in sixth place in the conference standings.

Gonzales’ potent offense and strong defense will continue to give the Lady Barons a lift as they work toward their first-ever appearance in the conference tournament.