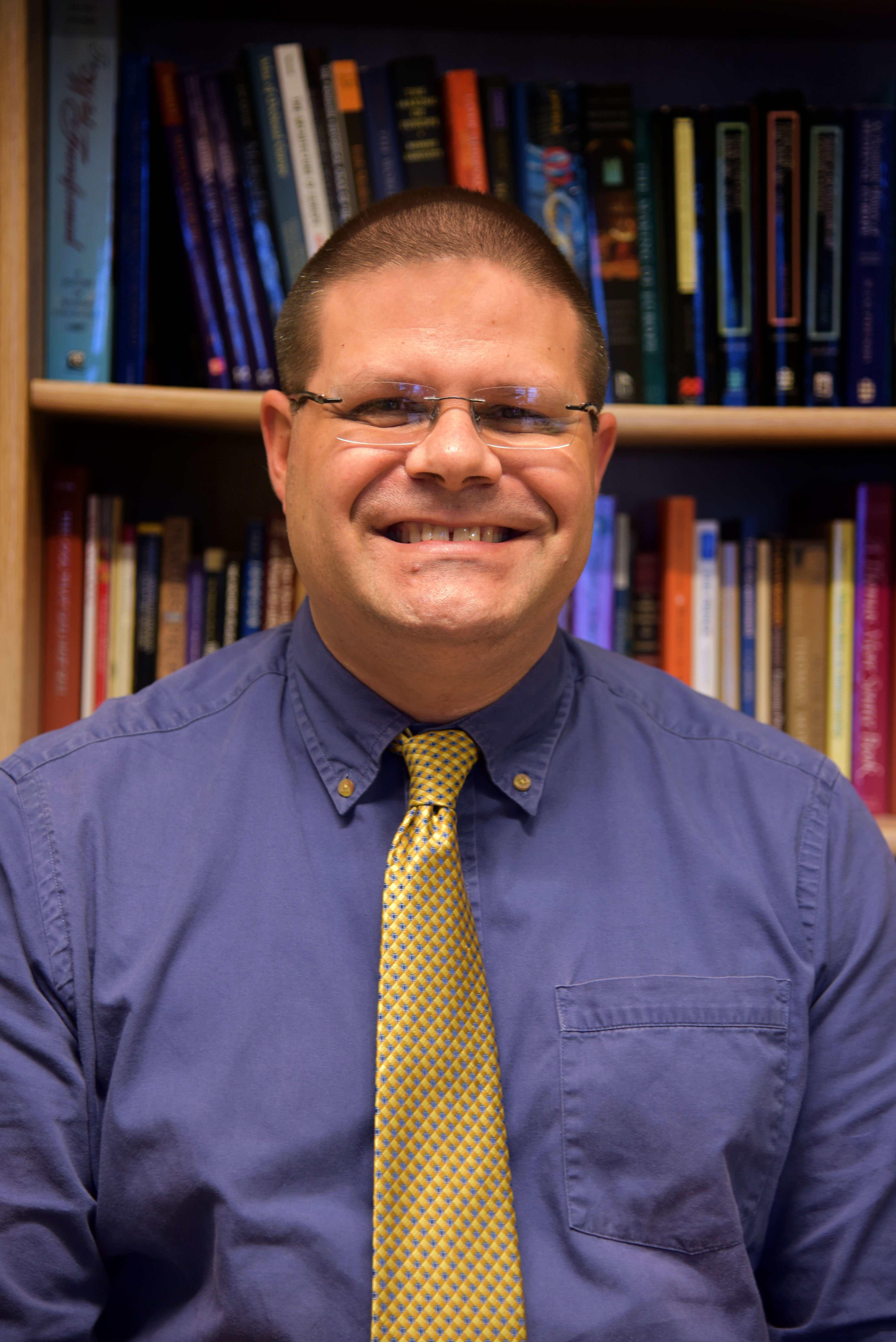 Jeffery Hass, who holds a doctorate in medieval history, has been teaching history at Franciscan University in Gaming, Austria since August 2014.

Born in West Berlin, Germany, where his father was an officer in the U.S. Army stationed at Check Point Charlie of the Berlin Wall, Hass grew up in Dearborn, Michigan.

Hass received his bachelor’s degree in biology from Franciscan University. He then received his master’s in medieval studies from the Pontifical Institute of Mediaeval Studies in Toronto, Canada. At the University of Leeds, Hass earned another master’s as well as his doctorate in medieval history. He took some time between earning his degrees to work at the Ford Motor Company in his hometown.

Hass is enjoying his time as a professor at his alma mater. He has wanted to return to Franciscan since he started working on his history degree.

“It’s great to be back in Europe,” he said. He also enjoys the fact that so much history is tangibly available.

“It’s great to be teaching history in a place where students are encountering it firsthand,” said Hass.

He also said that as a teacher it has been great to see Rome and other parts of Europe. He believes it is a great way to learn.

“While studying at Leeds, if I needed to see what medieval towns actually looked like, I could hop on a bus, walk the streets, and really get a feel for them,” said Hass.

Now Hass is a full-time professor teaching many of the history core requirements. Currently, Hass is teaching Western Civilization I and II, Medieval Europe and the French Revolution and 19th century Europe.

Hass also hopes to offer some new classes to enrich the Gaming experience. In the future, he would like to teach special topics courses, including a class on late medieval England and the reformation as well as a class on chivalry.