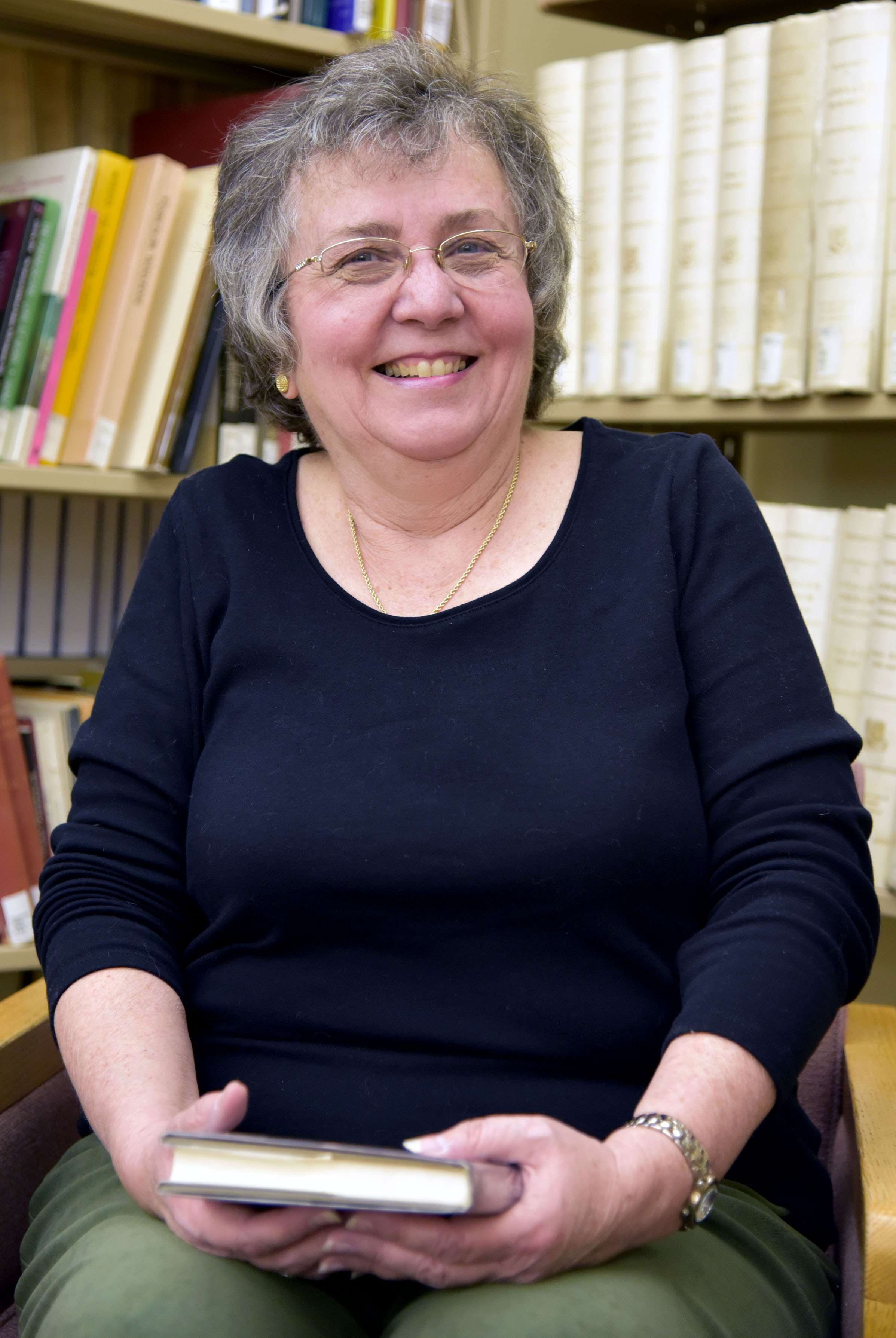 The first step in any university-assigned research project is a visit to the friendly face behind the library reference desk, namely, Kathleen Donohue, head of reference at Franciscan University’s St. John Paul II Library.

Donohue said that her love for her role in the library research process is rooted in her thorough knowledge of the library’s catalog and in her love for the its extensive research databases.

Donohue said, “I deal with helping people look things up, whether you need to find a book that might not be here or if you’re writing a paper. Sometimes it’s really basic things, like how to use a database, finding articles for a theology paper, philosophy paper, history paper, all the classes that you’d write a paper for.”

Specific to her role at Franciscan University is the fact that she must cater the research findings to specific assignments, she said.

Much of her love for research stems from its unpredictability, she said.

Regarding the possibility that an article for which a library-goer searches is not to be found within the database, Donohue said, “That’s when it gets exciting for me. Then the hunt begins.”

In new adventures as in predictable inquiries, Donohue said a response with love is important.

“Even if you’ve heard it a million times before, you have to respond to that person nicely,” she said.

Her knowledge of the library’s extensive databases has saved the grade of many frustrated students, and with a warm smile to match, she has quickly established herself as a staple of the library staff.

Her reasoning behind the joy she reserves for her role as head of reference is indeed a simple one.

“I love helping people,” she said.

Aside from her occupation at Franciscan, Donohue spends much of her time with her daughter and grandchildren. A mother of one and a grandmother of five, Donohue is often as active as a family member as she is on the floor of the university library, and she said that she cherishes both roles.

Consistent with the smile and the dedication that she brings to work every day, Donohue’s life philosophy is one centered on her perseverance and love for life.