Letter from the editor: The hardest goodbye 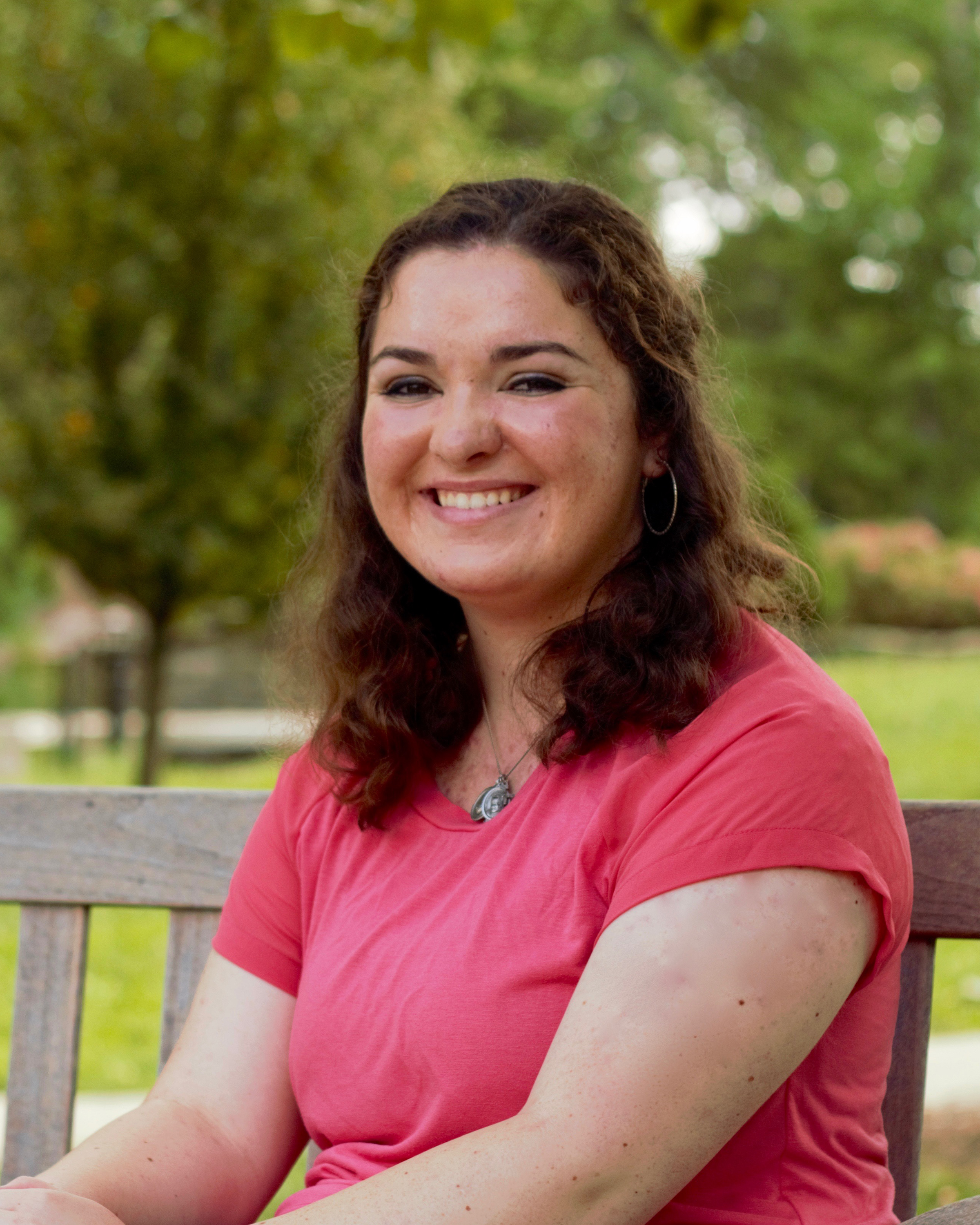 “How lucky I am to have something that makes saying goodbye so hard.”

There is a lot of debate online about whether this line appears in A. A. Milne’s “Winnie the Pooh.” Regardless of where it came from, it is a quote that has been on my mind a lot as I prepare to close this chapter of my life at Franciscan University.

Franciscan has been the place that has given me so much and taught me more than I ever could have imagined. I made lifelong friends and embarked on adventures I will never forget. I’ve been challenged in ways that stretched me until I was paper thin, but I’m walking away with experiences that I wouldn’t change for the world.

When I left home to come to Franciscan, I had two goals that I expected to carry over to my postgraduate life. I wanted to live in a big city, and I wanted to see the world. Little did I expect that I would achieve those goals once I was here, between my semester in Austria and my internship in Washington, D.C.

It was at Franciscan that I had to undergo the most difficult four months of my life when I had to experience my dad undergo brain surgery to remove a tumor, the death of my grandmother, a serious trial in household, a collapse in friendships and uneasiness about post-graduation plans, among other things. As the world fell apart around me, the only things I felt that stood firm in my life were my faith and the Troubadour.

It hasn’t completely hit me yet that I am leaving and will no longer call this place home, but as I sign an acceptance letter for a job offer at the Augustine Institute and navigate the world of government tax forms, insurance information and retirement plans, it occurs to me that I am all grown up and things are about to change forever.

I spent four of the best years here, and I like to think that I lived them to the fullest, taking advantage of every opportunity provided for me. Everything I have done here prepared me for this moment when I would have to close the chapter of this book and begin a new one.

It makes letting go hard. I spent four years working for The Troubadour. So much of my heart and soul has been poured into it as a writer, columnist, assistant editor and editor-in-chief. The paper holds both my best and worst memories of my college years. It saw me during my good and bad days. It brought me the most stress, but it was also my greatest joy.

I’ve done so much with it, and I know that if only I could have one more year, I could do so much more. When I took the job as editor-in-chief, my hope was to leave The Troubadour better than how I originally found it. I like to think that I have done that, in huge part because I had the most incredible staff working with me who possessed an incredible amount of skill and passion for the paper. However, I’m leaving a lot of unfinished goals and projects to my successor, Margaret.

I have so much faith in her and the rest of the new staff. They are going to do an awesome job, and they will accomplish so much during the year that they have together. I’m leaving The Troubadour in the best hands, though it still makes saying goodbye so difficult.

The Troubadour and the community I have found here is one of the things that I am going to miss the most about Franciscan. I can’t believe I’m admitting it, but I’m going to miss the late nights in layout, the constant stream of emails and the never-ending to-do list.

But the goodbye I have to make on May 13, graduation day, is going to be more difficult and heartbreaking then all of those other goodbyes combined. It won’t be easy. Even though I mourn the close of this old chapter, I am very excited for what is going to be discovered in the new one.