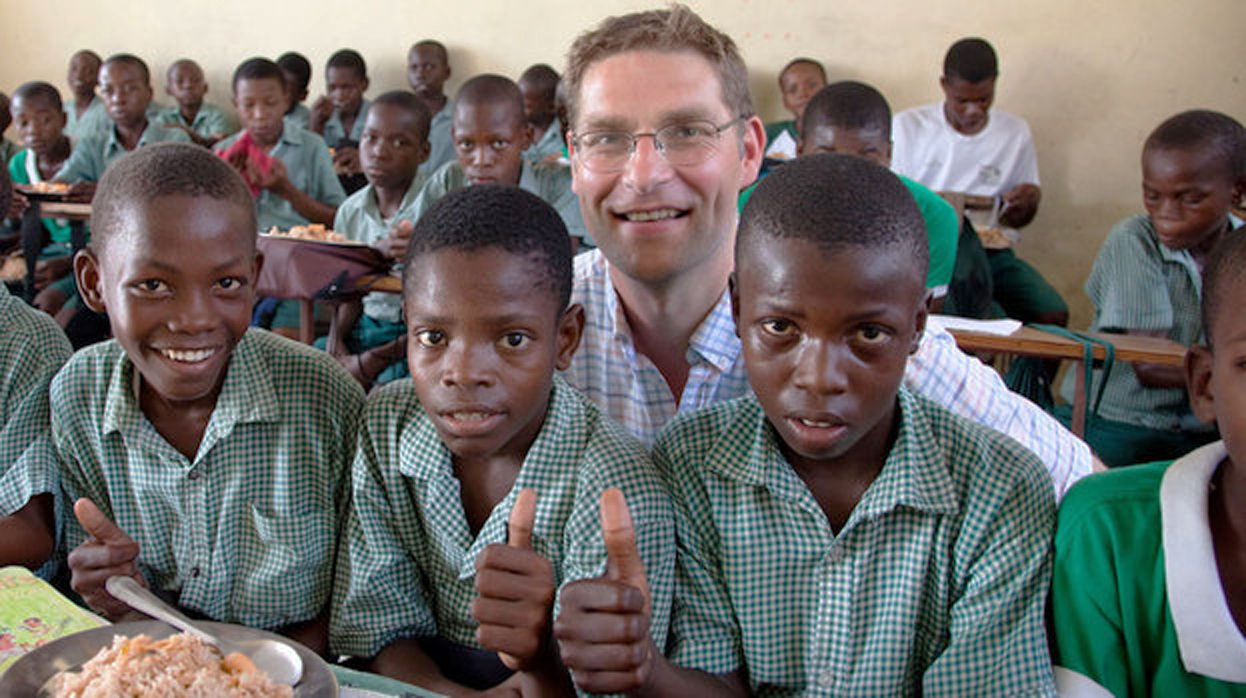 Mary’s Meals, an international nonprofit organization that publicly “aims to provide chronically hungry children with one meal every school day,” will accept the award in a ceremony on Sept. 20.

Over a million children a day are now receiving nourishment as a result of the organization’s efforts to provide students with so much more than food. According to Mary’s Meals’ public mission statement, its work is to provide food but its goal is to provide a future by encouraging students to receive an education that could “one day free them from poverty.”

Mary’s Meals does not see faith as a pre-requisite for food. The organization’s official description notes their service of those with strong faith to those of no faith.

Past recipients of the Poverello Medal include Blessed Mother Teresa of Calcutta, the Rev. Benedict Groeschel, CFR and the Little Sisters of the Poor. To qualify for the award, an individual or organization must attempt to lessen poverty while simultaneously sharing with those they serve the light of Christ and the values by which St. Francis lived.

Mary’s Meals St. Clare and St. Francis Kitchens in Malawi are sponsored by funds from Franciscan University and were founded in 2010 by Dr. Andrew Minto, a Franciscan theology professor. Franciscan University students are responsible for an annual donation, which averages more than $12,000. This allows the kitchens continually to expand their reach in the native community.

The Poverello medal is cast in basic steel as a nod to the recipient’s life of simple dedication to poverty. The medal also bears the figure of St. Francis, after whom the award itself is named, in the midst of a selfless act. “Il Poverello” or “the little poor man” is an Italian reference to one of St. Francis of Assisi’s titles. Mary’s Meals not only mirrors his humility and selfless generosity, it also points, as Francis did, toward the source of true life in Christ.