Mural, mural on the wall 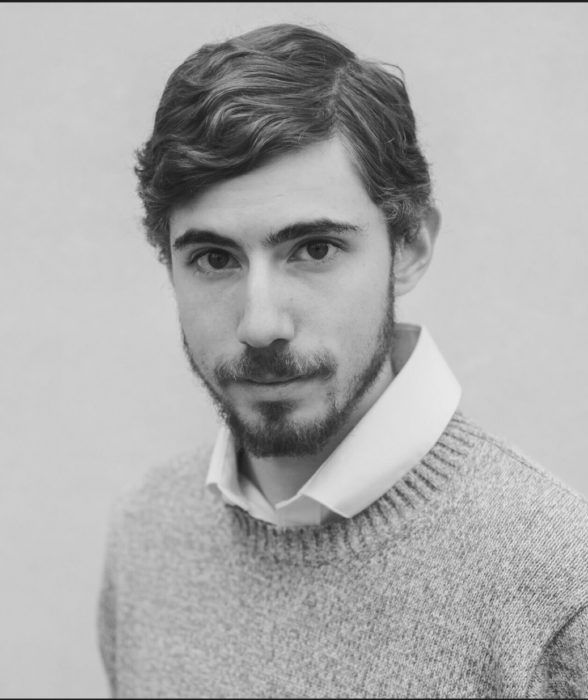 Barely a hop, skip and a jump away from our campus, just off of Sunset Boulevard, you’ll find something that at first seems out of place nestled between the Big Red stadium and the strip mall parking lot.

It is a mural depicting a much larger-than-life-sized Dean Martin, Steubenville’s most famous son, alongside several scenes from his career. The mural is prominently displayed on the outside of Kroger, such that one can’t help but notice it when driving into the shopping center.

Indeed, it was one of the first unique aspects of the city I noticed in those long ago days when I was but a visiting high school senior taking in the city through the passenger side window of the family car, not yet knowing Dean Martin’s smiling face would be greeting me for the next three years of my life whenever I bought groceries.

Later on, when I became older and braver, I would walk to Kroger as a car–less college freshman with several friends, casually chatting about class or playing Pokemon Go along the way. And lo, Dean would still be there when I arrived, smiling at me through the dark of late August.

At the time, I was unaware that his was but one of many murals scattered throughout the city. Most of them are downtown, painstakingly brought to life on the sides of buildings far older than you or me. To say that each of these murals has a story behind it would be a profound understatement, for the scenes chosen for these gargantuan works of art are all deeply connected to Steubenville’s life and history.

The project these murals comprise began in the mid-1980’s and has continued to the present day. There are over 20 of them total — some spanning entire sides of buildings, others filling more modest dimensions. A wealth of information regarding these murals can be found in an online audio guide posted on the visitsteubenville.com website and presented by Franciscan’s very own professors David Schaefer and Monica Anderson. I highly encourage you to listen if you’d like to know more about the stories that inspired the creation of these works of art.

The murals hearken back to eras when Market Street bustled with business activity, to historical events like the 1900 centennial or to people and institutions that still stand out today, such as St. John Neumann (who visited Steubenville in 1841) or our alma mater’s formation in 1946.

In many ways, the arts accomplish the ever important and irreplaceable task of connecting us to a heritage we might otherwise forget. The longer you live in Steubenville, the more you begin to notice (despite all that has remained to the present day) how many aspects of the past can be erased from the pavement of a city’s streets. Art conquers this loss by presenting a narrative and inspiring questions in the viewer’s mind.

I can tell from the mural depicting Market Street that bicycles, horses and trolleys were all used for transportation downtown, but then, I might wonder, “What happened to all of those businesses, and how widespread was the trolley system?” These questions might then lead me to a book of local history wherein lie the answers I seek.

I stumbled upon part of the answer to the trolley question entirely by chance. I had walked to Leonardo’s Coffeehouse with a friend, and he opened a book of historical photos of Steubenville that was for sale there. One in particular caught my eye. It was a photo of a narrow, immaculately manicured street bisected by a steel groove for the trolley car running along its length. The caption identified the street as Ridge Avenue, a name I recognized as being just around the corner from my apartment.

One might question why these answers are important or if they’re just useless trivia. To this, I don’t feel like I can give an entirely straightforward answer, but I like to think there is some value to knowing things that help us better understand the world around us, and I have a feeling you would agree. Ridge Avenue may not be beautiful today, but at least I can understand why it feels too narrow now that parked cars line its edges, and I can hope that it and other parts of Steubenville can be beautiful again.

As long as we live in society, there will always be threats to our preservation of the past, but the work remains nonetheless important. In the immortal words of George Santayana, “Those who cannot remember the past are condemned to repeat it.” If it is essential to remember our past shortcomings, how much more important it must be to recall our past blessings and accomplishments.

2019-09-16
Previous Post: There and back again: A friar’s tale
Next Post: ‘Today, Jesus makes you his own’: Five TORs ordained transitional deacons