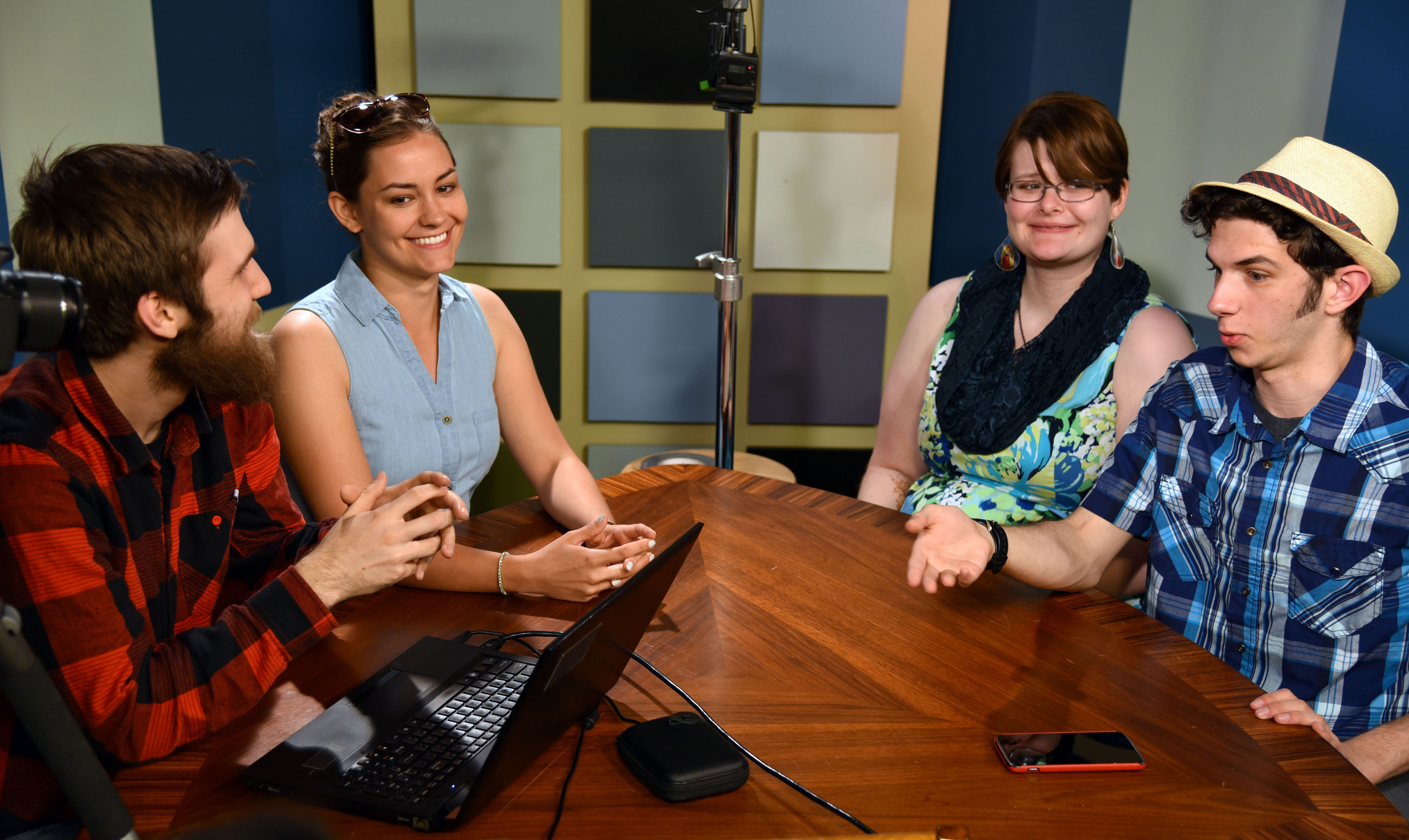 New Catholic Generation began literally as an underground movement. In 2012, Renée Shumay began broadcasting her youthful Catholic message to the world, armed with only an empty basement room and a webcam.

Shumay, the founder of New Catholic Generation, said the movement began with her inability to identify with a Catholic voice online.

She did it herself.

Today, four years later, New Catholic Generation is the manifestation of that goal; the website exposes multiple Catholic Youtube channels to the publicity necessary to further their messages of faith and truth, she said.

And those messages, said Shumay, range from “what we’re thinking about that day, to insights, to apologetics, to personal experiences and fun skits, too.”

New Catholic Generation, besides its contributions as a haven for Catholic youth from the influential media, also boasts its own Youtube channel, the collaborative project of Shumay, Joseph Palmer and David Macdonald, said Shumay.

Since its launch January 1, 2016, the channel’s reaction videos, panel discussions and weekly Friday skits have registered over 6,100 subscribers and half a million views to date, she said.

Shumay noted the positive effects that New Catholic Generation has on her personal life.

“It helps me a lot, and keeps me on track with my own spiritual life, because I feel a responsibility for all of those people who watch me, that they get correct, true information,” she said. “I help them, and that never goes away; every day I think about another video I should make,” she said.

In the future, New Catholic Generation plans ideally to evolve into a production company, a transition that Shumay said would allow the editors compensation for their unpaid weekly contributions as well as the purchase of new cameras and microphones. The organization also aims to develop several film series for use by youth groups, she said.

The goal of New Catholic Generation remains a simple one, said Shumay.

“We’re trying to represent Catholicism as a norm in society, to make people see that they are good in and of themselves and that goodness can be cultivated and grown by the message of Christ,” she said.

2016-04-24
Previous Post: Anathan Theatre’s unique ‘Twelfth Night’ has something for everyone
Next Post: Baron tennis advances to conference finals