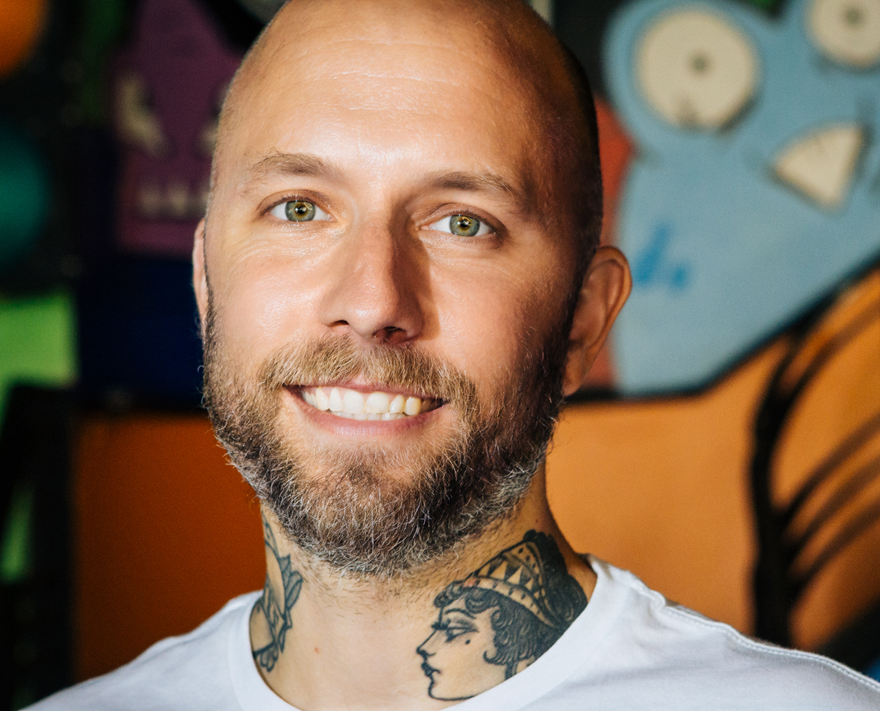 Nachos served at Household Fair and a bearded man seen frequently in the J.C. Williams Center warrant the attention of students. There is a new name on the street and it is Bob Lesnefsky. Alumnus of Franciscan, husband to one, father to seven and lover of sausage, Lesnefsky has courageously taken on the position of director of household life.

“I’ve always wanted to work with people,” Lesnefsky said. This new position seemed like a perfect fit for Lesnefsky, who is passionate about mentoring and leadership.

Lesnefsky has a background in ministry. He graduated from Franciscan with undergraduate degrees in theology and catechetics and later founded the successful Dirty Vagabond Ministries for inner-city teenagers. Through this ministry he learned invaluable skills in working with others that now carry over to his new position as director of household life.

These skills, such as learning how others operate and how best to relate with people, are always relevant in ministry and make Lesnefsky well qualified for this new venture. He is still involved with Dirty Vagabond Ministries, but is enthusiastic about this new position at Franciscan, describing it as a “breath of fresh air.”

In his time as a student here, Lesnefsky stated that being part of AMDG household contributed immensely to his personal story and that his brothers are some of his best friends to this day. He is excited to be involved with household life again, now in an office of leadership.

Like Lesnefsky, many students look back at household life as their favorite part of college. Lesnefsky said that he has encountered many seniors who wish they had joined a household earlier because of the good experiences they had within their community.

He encourages students at least to give household life a try, warning against over spiritualizing it. “It’s okay to let go, it’s not a vocation like marriage,” he said.

In terms of his plans as director, Lesnefsky says he doesn’t see any significant changes coming because in his eyes, change implies that there’s something wrong with the current way something is. This is not the case for household life at present. In fact, Lesnefsky looks on the most recent chapter of Household Life “in awe” of the Rev. Gregory Plow, TOR, and how much Plow has done.

For the near future, however, the theme and goal of household life is joy.

“If I’m in charge of household life, I want to make sure that people are enjoying being in households,” Lesnefsky said.

It’s a simple idea, but a necessary one. Lesnefsky recognized that many students fall into the idea that if one wants to be holy one must always be serious. “It’s important as a staff that we don’t foster that, but that we say, ‘Look, following the Lord is exciting and joyful and hopeful,’” Lesnefsky said.

To Lesnefsky, the overall goal of household life is giving opportunities for encountering God both through community and different ways of praying. He sees joy as a fruit of these encounters. “Holy people are joyful people, (and) households make holy people … because if a household is living out its call in the right way, (its members) are calling each other into something deeper with the Lord,” Lesnefsky said.