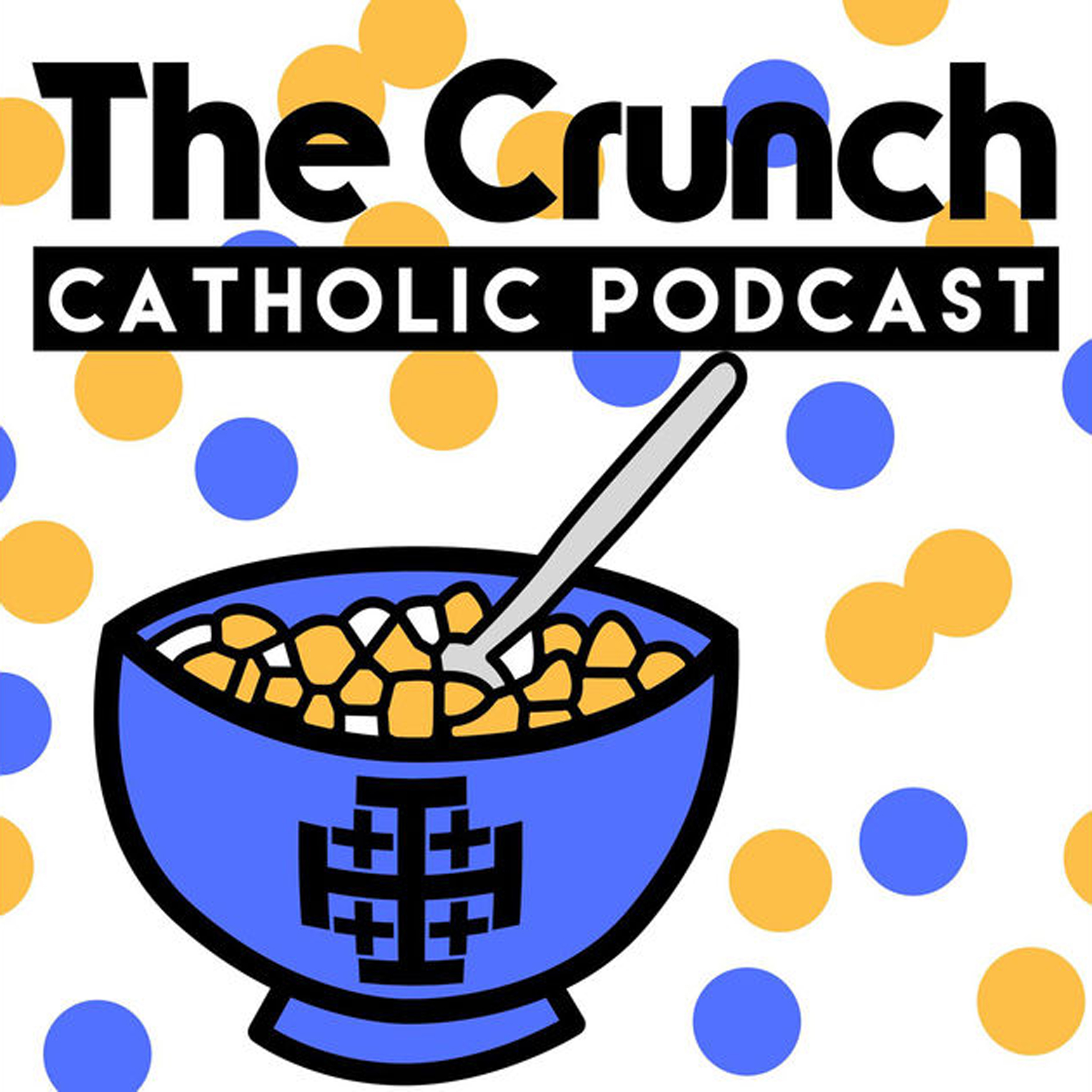 A new podcast for Catholic young adults has taken Twitter by storm in recent weeks, and one of Franciscan University’s very own is right in the middle of it all.

The Crunch is a podcast hosted by Patrick Neve, a sophomore at Franciscan University, and Ethan Stueve, a junior at Kansas State University. According to the podcast’s description on iTunes, the purpose of the podcast is so that the hosts can carry conversations lead themselves and others, “closer to Christ in his one, holy, catholic, and apostolic Church.” Among the topics they have discussed so far are the complementarity of men and women, true Christian friendship and the Virgin Mary.

Neve, who is currently pursuing a double major in theology and communication arts with a concentration in radio and television, said that he met Stueve about four years ago over Twitter, where they both run accounts (@CatholicPat and @bropostle) with more than 3,000 followers that target Catholic young adults about their age.

“We had gotten to know each other and started messaging each other over some time through Twitter, and then one day Ethan says to me, ‘You know, I could talk for half an hour on how Catholic dating sucks,’ and I was like, ‘I could, too!” said Neve. Stueve followed up by suggesting that the two record a podcast together, and they proceeded to record their first episode that afternoon.

And then they recorded another one the next week, and then the week after that until four weeks later, when they decided that this is something that they really wanted to pursue.

Neve said this was something they both had always wanted to do on their own and now finally had the opportunity to do with someone with the same mindset.

“Ethan had already been planning to start a podcast where he would host several guests and would discuss relevant topics to young adults and I had always wanted to start one myself,” said Neve. “The only thing holding me back was really just figuring out how to get started.”

Neve said once they knew that they were going forward with the podcast, they decided to start investing money in it. They paid for iTunes to start hosting their new episodes, with the previous ones having been published on the website SoundCloud, and had business cards developed to help promote their fledgling podcast.

But they had yet to decide on a name. Neve said during their first few episodes, they would welcome their listeners to the “yet-to-be-named podcast.”

That is, said Neve, until one night at around 2 a.m., Stueve’s dad was eating cereal and texted him saying, “Why don’t you call it ‘The Crunch’?” The two liked it and decided to move forward using that name. Soon afterwards, one of their followers created them a logo and the duo was off to the races.

That was in October 2016, said Neve. As their podcast began to pick up steam, some of their Twitter followers, which make up the majority of their audience, approached the two about helping them out financially to support their endeavors. It was because of their generosity that Neve was able to buy a new microphone to replace the Apple earbuds he had previously been using.

Neve said both himself and Stueve planned to go to the SEEK 2017 conference in San Antonio, TX. They decided to bring some business cards along with them to pass out during the conference, and that turned out to be one the best decisions they could have made. They received a huge boost in their listenership and the episode immediately after SEEK remains their most listened to episode, with about 600 people tuning in.

The pair makes their podcast once a week and records it on Sunday. Neve said they usually make a video call over Google Hangouts to record the podcast. Each one of them records their side of the conversation and when they’re finished, Neve emails his audio to Stueve, who then combines Neve’s audio with his own before putting the new episode online.

Neve did admit that sometimes it can be hard and a little confusing for the both of them, given the unreliability of college Wi-Fi at times, but that they are both working on ways to mitigate the issue.

Given their continued success, the two are hoping to continue their “evangelizing mission,” said Neve.

Neve said they hope to soon open an online store with items like shirts and stickers to further promote their podcast. But for the meantime, they currently have a Patreon fundraising page that they ask their listeners to consider contributing to so that they continue to fund and grow their podcast.

Neve said they receive direct messages all the time from their listeners who thank them and tell them that listening to their podcast has helped them grow in their own life—and that is why they are doing this.

“What we are trying to do is be an example for others to see what it’s like to have a dialogue of faith,” said Neve, “and what it’s like to live as a Catholic college students and to provide hope to those who don’t think there’s anyone else that’s trying to do what they are doing as Catholic young adults growing up in this changing world.”

2017-02-18
Previous Post: Masterminds behind the scenes of a Fieldhouse Mass
Next Post: The man behind the camera