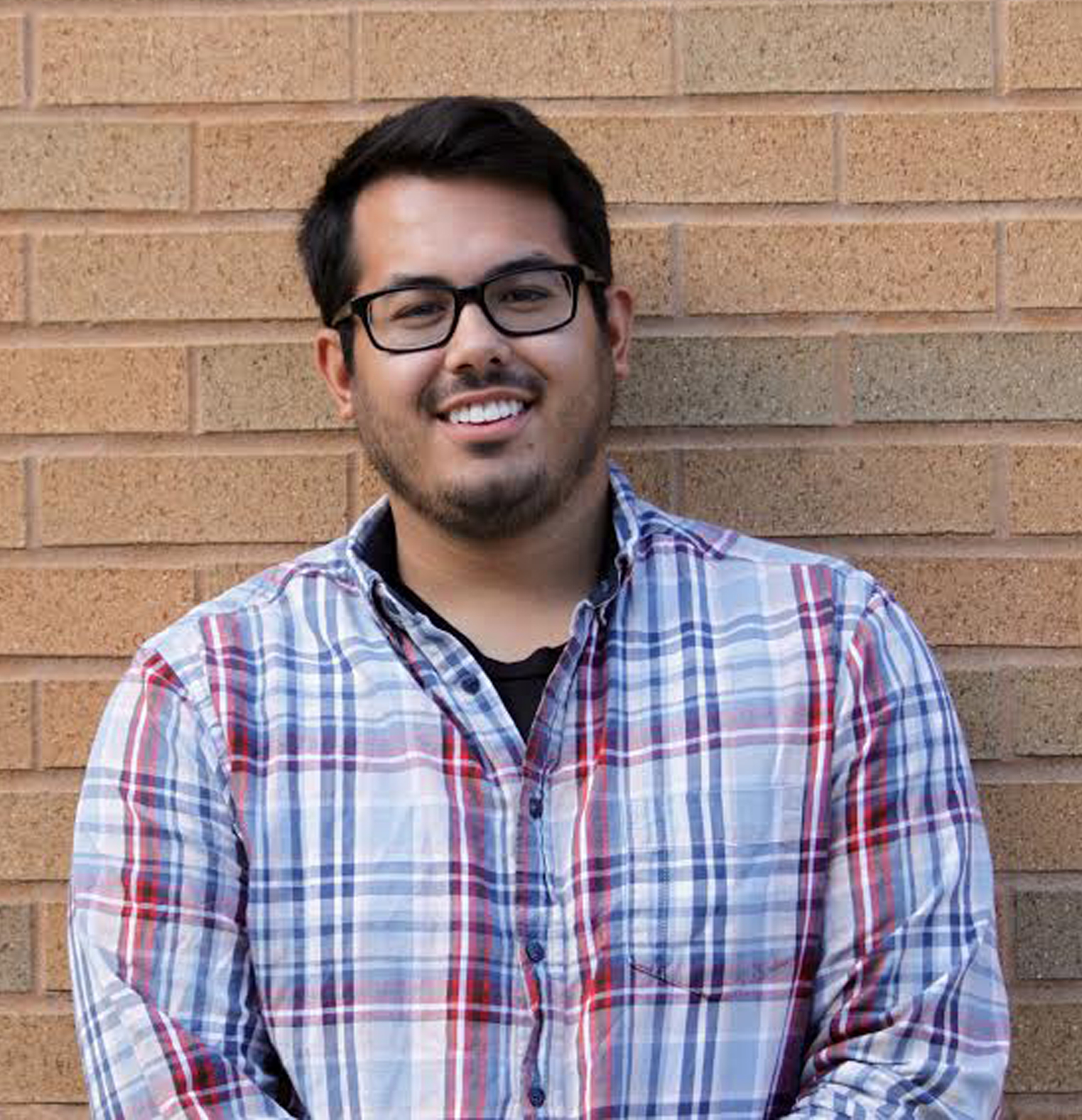 Ian Gill, the new residence director at Trinity Hall, wants to use his new role as a ministry to form men that will transform the university campus and society as a whole.

“I want Trinity Hall to be seen as a man’s hall,” says Gill.  “It’s not just a dorm or a boy’s home; it is a men’s residence.  What I want do is to instill a sense of duty to the university and society to stand our ground as Catholic men and fight the good fight.”

Gill, a 2016 graduate of Franciscan University with Bachelor of Art degrees in theology and catechetics, feels called to a vocation in youth ministry and sees his role as residence director as a way to accomplish that.

Born in Texas to a military family, Gill lived for some time in Japan, but it was during his time in Maryland that he met the youth minister that first introduced him to Franciscan University.  The theology and catechetics department are what attracted him to the university, but after his first visit to the campus, he thought that maybe Franciscan wasn’t for him.

“I visited the campus the summer before I attended, and I didn’t like it one bit,” says Gill with a chuckle. “I thought it was just going to be a bunch of kum-ba-ya Catholic hippies, and the place smelled weird, so I didn’t think it was that special of a school at first.”

But then he visited during the school year, and that made all the difference, according to Gill.  “I stayed from a Thursday to a Sunday in Francis Hall, and that first night I was hanging out with a bunch of Lion of Judah household members,” he recollects.

“It was getting pretty late, and then the guys started heading off to bed because they were all going to the 6:30 Mass Friday morning, and I remember being amazed at the level of devotion these guys had, so that helped me take a fresh look at Franciscan.”

As a student here, Gill found his niche in Ultimate Frisbee, first as an intramural or pick-up sport. But soon enough, he helped form an Ultimate team on campus called Franciscan FATAL.  FATAL became a recognized student club in February 2014 and became a member of the USA Ultimate College League soon after.

In addition to Ultimate Frisbee, Gill also started getting involved as a residence assistant (RA).  Beginning with being an alternate RA at Francis Hall at the start of his sophomore year, he eventually began working as a full-time RA the following semester.  He continued to be a full-time residence assistant for the rest of his time at Franciscan, with stints in Austria and Assisi Heights.

Gill says that his desire to become an RA sprung from his first experiences with RA’s his freshman year.  “We had a great group of RA’s that were just awesome my first year.  Your initial thoughts about RA’s are that they are just rule enforcers, but these guys were different,” says Gill.  “There was just something about their maturity, even though they were mostly sophomores and juniors, that was really attractive to me.”

In addition to his own personal experience, Gill adds that, “Franciscan views Residence Life as a ministry, so as someone studying to become some sort of minister, being an RA seemed like the right thing to do.”

As he was approaching graduation, Gill learned that there were several positions opening up as residence directors, and realized that this opened the potential to take a great life step.

“When this opportunity arose, I did some thinking and realized that with my fiancé still here for another year and my sister coming in as a freshman, this could work out perfectly,” said Gill. “In addition, I just love this university and the people here, and this seemed like the perfect way to give back to them for all they did for me.”

In order to help develop mature men of God, Gill is planning several things that he hopes will help achieve this goal.

“One of the things I’m really emphasizing with my RA’s is to help develop accountability among the residents,” says Gill.  “When residents make a mistake, we want them to own up to it so they can grow as responsible men.”

In addition to this, Gill plans to start a Bible study that focuses on the Trinity and hopes that participants will gain knowledge about the three persons of the Trinity and about themselves.

With an RD such as Gill on the Residence Life team, Trinity Hall is in good hands.