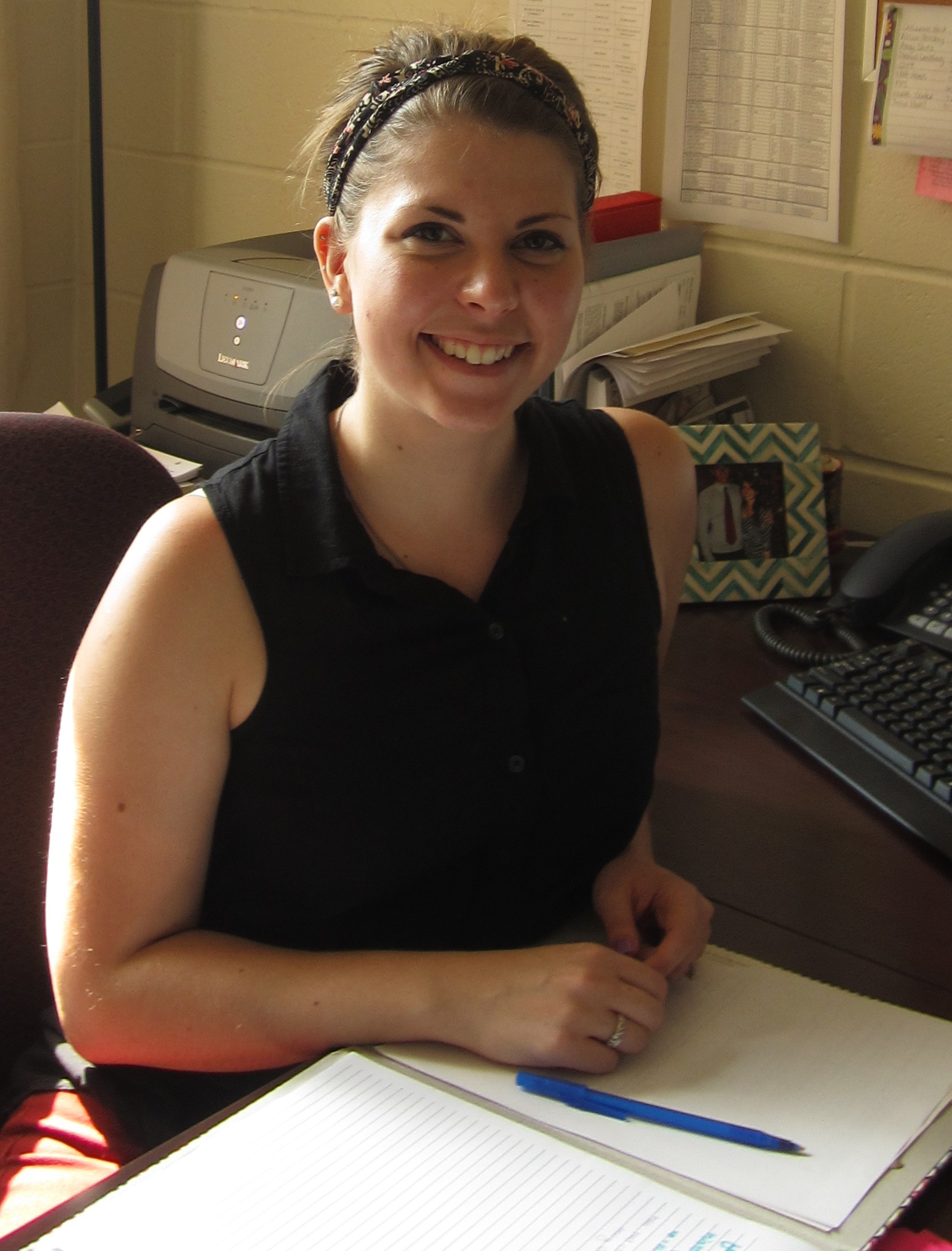 “The fruits from (Franciscan) are great ones,” said Mary Catherine “MC” Jadlos, the new resident director for Sts. Louis and Elizabeth Hall.

The upstate New York native, who had heard about Franciscan through friends who had attended, is excited to be a part of the Franciscan community.

“The mission here is so apparent, and the faithfulness of the people is incredible,” said Jadlos. “They’re grounded in Franciscan’s mission and in Christ.”

Jadlos went to school at the State University of New York at Plattsburgh where she worked for three years in a freshmen-only dorm as a resident assistant. Following college, she managed a nonprofit organization in Phoenix, Arizona, called Maggie’s Place. The organization houses needy pregnant women and women who already have children.

Jadlos said that she always felt she was called to be at Franciscan University. She had heard about the amazing people who came from Franciscan, and she wanted to be one of them. The opportunity came at a perfect time for Jadlos. Her experience prepared her well.

In Sts. Louis and Elizabeth Hall, Jadlos has residents of all ages, and she can have them for more than one year. Jadlos enjoys that she is able to watch her residents grow and mature in their walks with Christ.

“My job is tough love in a lot of ways. … I want to see my residents grow in Christian maturity,” said Jadlos. “I hope to build community this year, not only in the hall, but on campus.”