No time to die: seriously 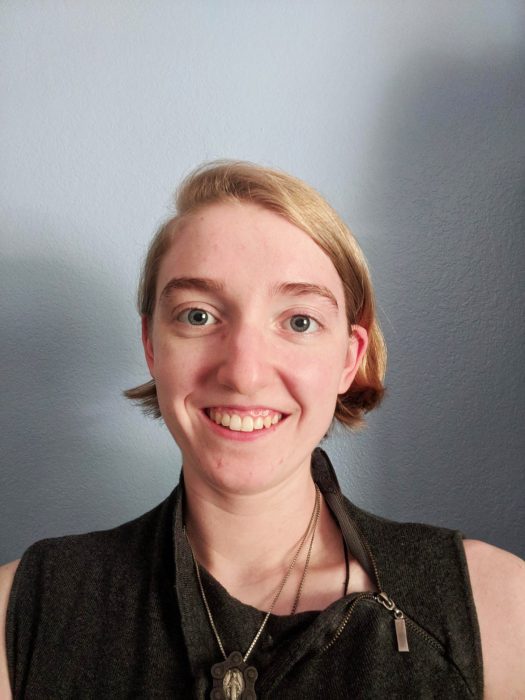 Finals are nearly upon us, so it literally is no time to die. But if you have the time, “No Time to Die” (2021) will amaze you as it did me. I don’t give glowing reviews often, but this movie took me by surprise in so many ways.

Like other James Bond films, it has action right from the word go, yet it has a purpose. The opening wasn’t flashy for flashy sake; it had meaning, and deep emotions got brought up and mixed into it.

The looks on Daniel Craig’s and Léa Seydoux’s faces added to it as well. It increased the energy in those opening moments, making it far from boring.

The action doesn’t end there however; it only increases. The film keeps the tension it created in the beginning all the way to the end. There is always something happening on screen, and the film doesn’t waste a second of its runtime.

It is continuous, moving the plot and story forward with every scene and every moment. It never loses its momentum, nor does it let the energy die. Instead, it continues to build up and unravel the mystery within the plot.

The character of Paloma played by Ana de Armas was an exciting touch, although it would have been nice to see more of her in the film. She added a quirky element to the film but not to the point where it was distracting and took away from the story.

Craig’s performance as James Bond is also noteworthy. Some may not have liked him as 007, but he portrayed the character well. He had the charm for which he is known, but he had an undertone of grief throughout the film.

I may mention it often, but the soundtrack of a film can make or break it, and this one helped make it. Music has feeling more so than any words, and, when no words could be spoken to describe the characters’ feelings, the music did it for them.

The music added in multiple levels of emotion that left me speechless. It enhanced the acting and the dialogue and allowed it to reach heights it wouldn’t have been able to do without it.

Something the creators should be proud of is the way in which they tied all of the Craig James Bond movies together. They are all connected, and “No Time to Die” is at the center. It completes all of the others in such a mind-boggling way that I was amazed.

They weren’t just stand-alone films; they managed to connect the dots between them to create a climax. The film completed the previous ones in a very fulfilling way.

“No Time to Die” may be an end to Craig as 007, but it is one of the best performances and films I have seen. I couldn’t look away. It is well worth the watch and then some.