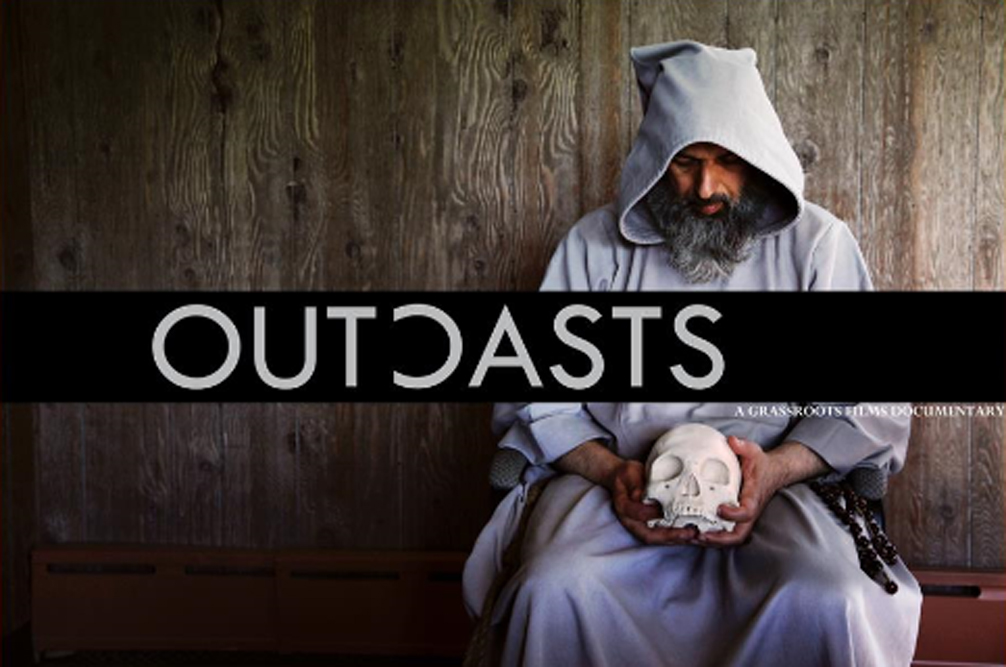 “Outcasts,” a documentary by Grassroots Films, inspired students to pursue Christ’s mission to serve all people in its first public screening on Tuesday in the Gentile Gallery.

“Outcasts” tells the story of the Franciscan Friars of the Renewal and their mission to bring the light of Christ to the darkest places in the world. The documentary was filmed on location in the United States, Nicaragua, Honduras, England, and Ireland. In every country, the film displayed the friars’ humility, piety, courage and love for all God’s lost sheep. The film conveyed “the simplicity of how you can spread the Gospel,” according to freshman Kevin Roche.

Joseph Campo, the producer of the documentary, attended the screening, which was followed by a Q. & A. session.

Mr. Campo said of the production process that “just being there, entering their world… it leaves an indelible mark on your soul.”

When asked what prompted the idea for the film, Mr. Campo replied simply that he intended to portray the truth. He said that he hoped the movie would inspire people to serve and follow the vocation God has set for them.

Every seat in the Gallery was filled 10 minutes before the film started. People continued to flood the Gallery, sitting in the second level and standing in the back. The students attending the screening genuinely desired to learn from viewing the film, and it encouraged them to look beyond outer appearances and to see Christ within people.

Emily Cattapan, freshman, said, “I realized that there are so many people in need. We can take action now.”

Chiara Ogle, senior, agreed that the film “invokes the call to serve.”

2016-09-17
Previous Post: Letter from the editor: Deciding on a household is not discerning your religious vocation
Next Post: Franciscan Student Government approves reallocation of funds