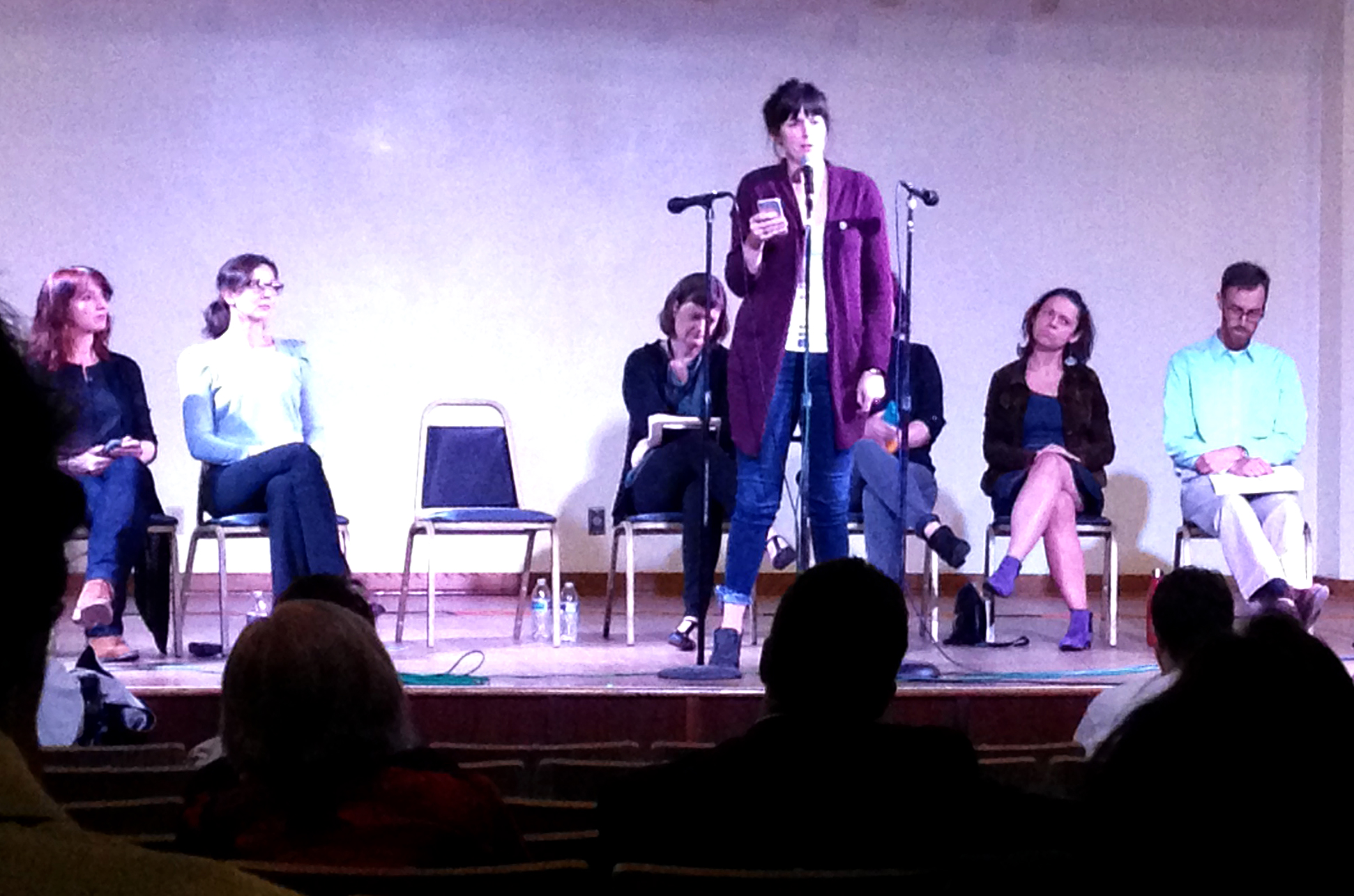 While many students spent this past weekend on the Born of the Spirit retreat, other Franciscan students went to Pittsburgh for the annual Festival of Friendship.

The Festival began in 2011 as a cultural event to bring together groups of people united by a common humanity. Last year it was hosted in Steubenville, and even though it was moved this year to Pittsburgh, many Franciscan students followed it there as volunteers and interns.

The Festival of Friendship began on Sept. 29 with the keynote talk by the Rev. Joseph Freedy, and it concluded on Oct. 1 with a screening of the film “Under the Flower,” produced by senior Hank Meldrum and directed by junior Giovanni Stroik. This year’s theme was “Claim Your Inheritance If You want to Own It.”

The Festival featured three main exhibits on the paintings of Jean-Francois Millet, scientific discovery in medieval Europe and the Catechesis of the Good Shepherd program. Visitors explored these exhibits in between the many talks that were given in the Synod Hall Auditorium, next to St. Paul’s Cathedral.

The film, “Under the Flower” is about “how health and peace isn’t found by destroying but by integrating the self and answering the hunger we have,” said screenwriter Lilianna Meldrum Serbicki. “The festival’s idea of communion and heritage speaks to ‘Under the Flower’ in that part.”

Other speakers included Rebekah Rojcewicz, from the Executive Committee of the International Council of the Catechesis of the Good Shepherd; Diana Mao, president of Nomi Network; scientists Giorgio Ambrosio and Maria Elena Monzani; poets and writers from the Convivium journal; and professors from Franciscan University and other universities, such as Allegheny College, Notre Dame University and many others. The event also included two free concerts, featuring Chatham Baroque and Traditional Appalachian Music.

While visitors enjoyed the festival, they were not the only ones touched. Senior Emma Lindle, who volunteered in the Catechesis of the Good Shepherd exhibit, said, “I came in with this original disposition that my work was all on me. Rebekah Rojcewicz, she presented to me the idea that the (Catechesis of the Good Shepherd) atrium was first and foremost for her. And through this festival, the people and the thread-line theme throughout the talks, I’ve been opened up to this idea that friendship and my needs are necessary for work and that God calls for my trust.”

2017-10-05
Previous Post: Healing mass provides experience for everyone
Next Post: Critic’s Corner Column: Sacrifice for a greater good in “Newsies”