Professor advises students to react to stress, not adapt 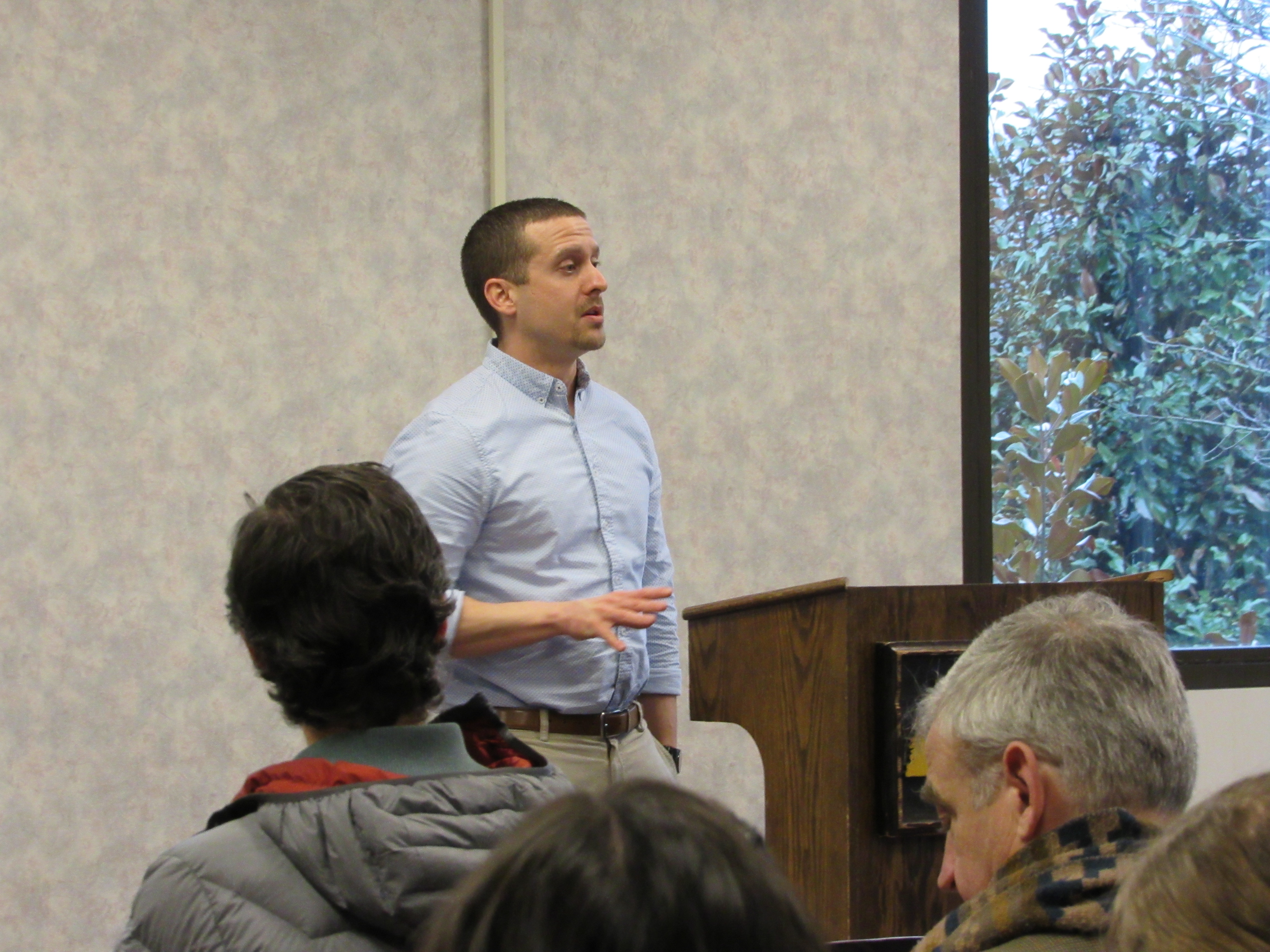 On March 27, a Franciscan University psychology professor discussed reasons why college students are most stressed and then shared ways to deal with the stress in the International Lounge at 7 p.m.

Entitled “Stress and Anxiety: How to Deal with It,” the talk was given by Thomas Workman, who holds a doctorate in Counselor Education and Supervision from Duquesne University. He began his lecture by saying, “This talk does not have to be about you, but you are the reason why you are so stressed. Priorities, people!” As the room filled with laughter, he elaborated on his statement.

Individual students are in control, Workman said, so they can alleviate the stress whenever they want; they just have to know how.

Workman then emphasized that what people are trying to do throughout the course of life is adapt to stress, not react to it. He gave many effective ways to instead adapt to stress, such as breathing and counting exercises.

Workman also said that being present is important. He shared a story about eating Nature Valley bars, saying that while doing an activity, he forgets that he consumes the first bar and is confused when the second is gone.

Workman said he was impressed that, before the lecture, many of the students were alert and engaging in conversations whereas, in the culture today, many students resort to being antisocial, consumed by their phones. “You already have a leg up,” he said, “but keep working on being present in a situation, and your stress will go away, slowly.”

Freshman Tom Glemkowski said, “That talk was such a relief from what we typically hear from adults. It was refreshing for me to hear ways to cope instead of being constantly told that I am at fault.”