Sadie Hawkins dance an exciting escape from the books 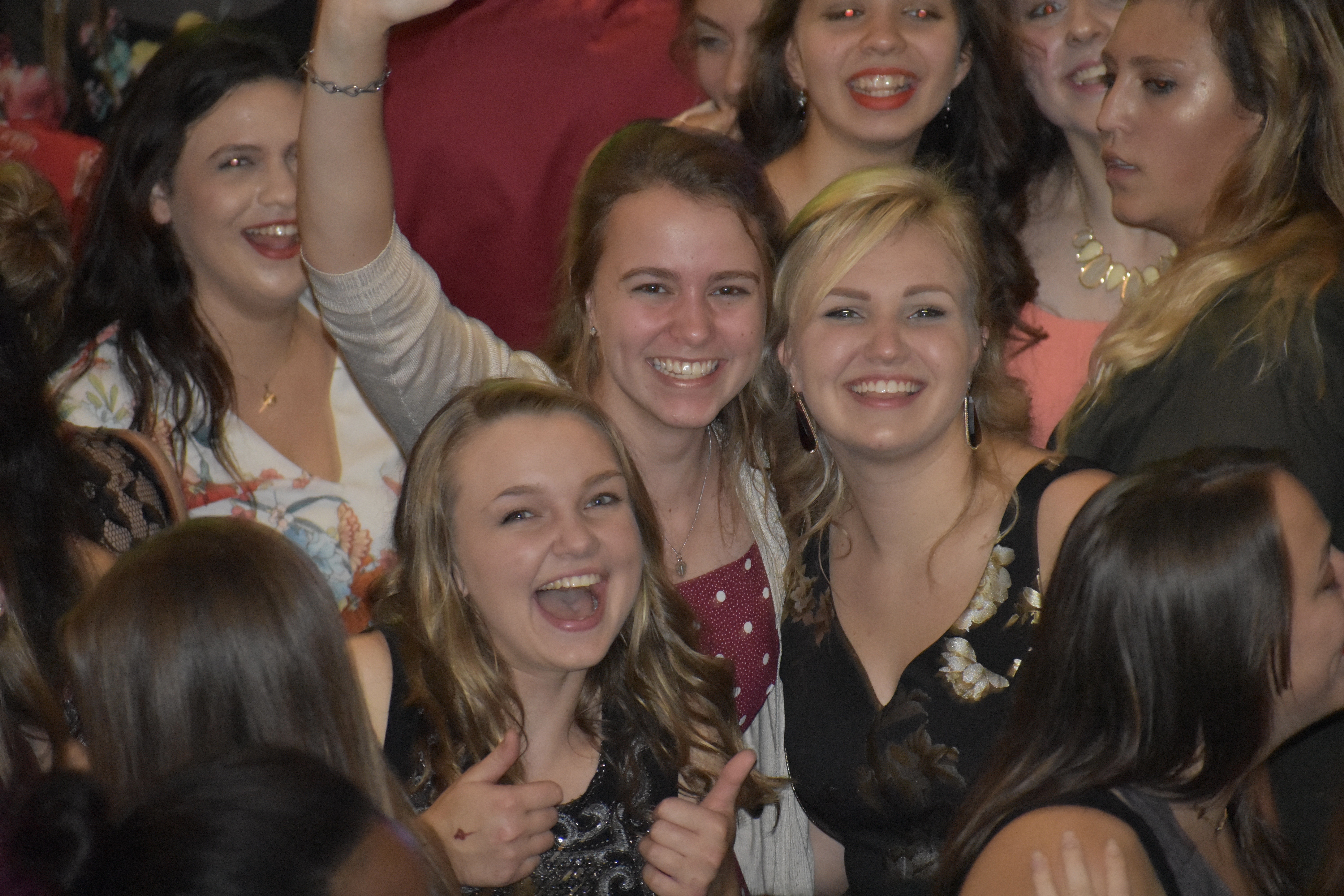 On Nov. 3 in the J.C. Williams Center, Servants of the Savior household put on the annual Sadie Hawkins dance. The room was well lit, with an ‘Open” sign hanging over the entrance door. Hands were marked, belongings were stashed away and the music began shortly after 9 p.m.

With the adventure of the girls asking the guys, many still attended without a date.

While the night itself was exciting, nobody could have prepared for what was to come. Couples rocked their Franciscan swing dancing moves and photographer William Judd, sophomore, was doing a fantastic job of staying on top of the event. At 11 p.m., many couples chose to end their nights early. At 11:30 p.m., in the middle of the song, lights began flashing. That is when everyone realized that the fire alarm had been pulled.

As ladies scrambled for their phones and jackets, the men of the household took it upon themselves to get everyone out of the building safely, with reassurance that it was not their fault the fire alarm had gone off. The atmosphere was still lively as students stood outside and the situation prompted many men to offer their jackets to their companions. Overall, the event was a success and as students walked away that night, smiles, laughter and stories encompassed the air all around.

“The entire atmosphere of the event was exciting,” said sophomore P.J. Ernst.