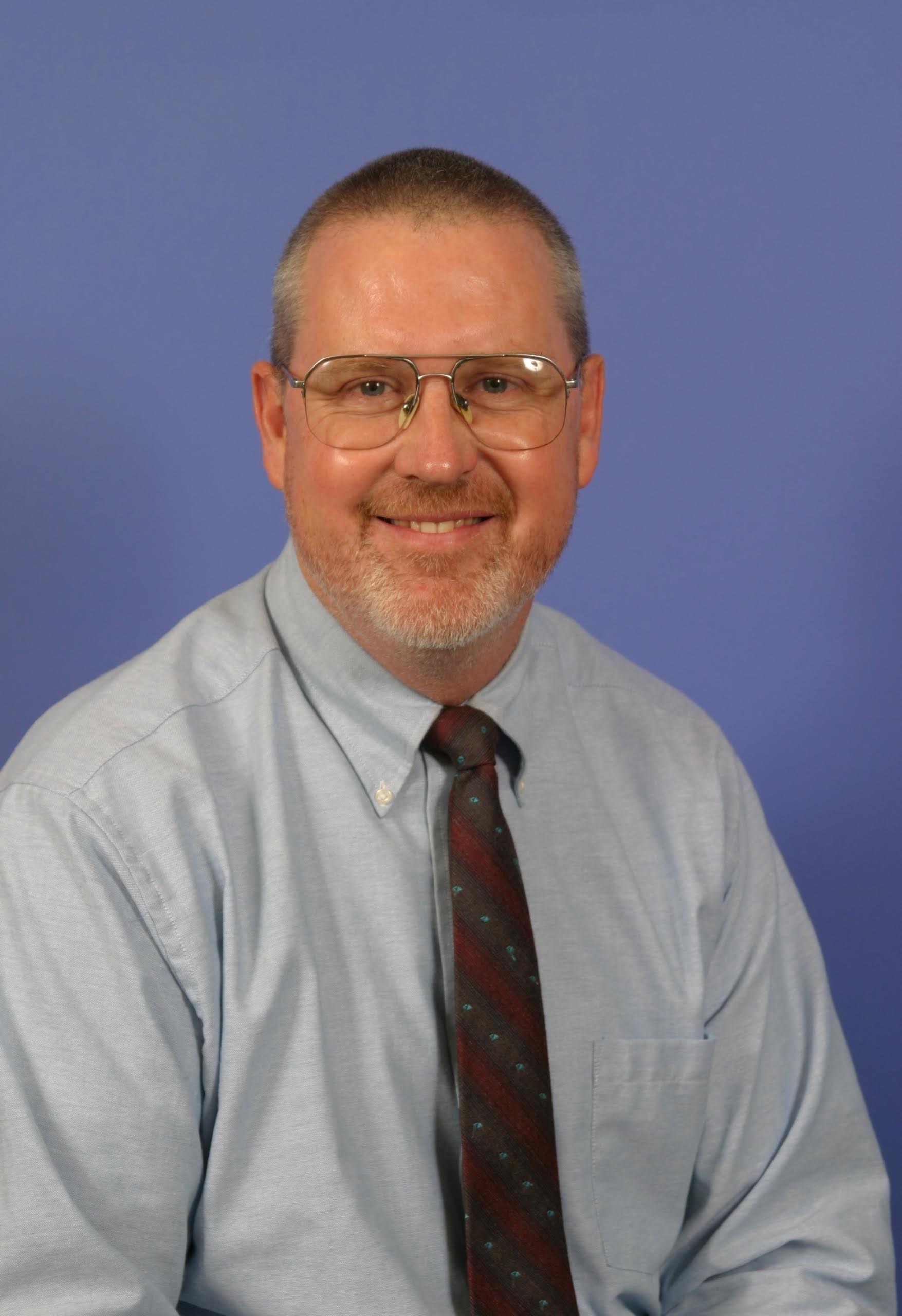 When people ask Shawn Dougherty, Franciscan University’s drama professor of 25 years, about his approaching retirement he simply responds that he is not retiring but merely “job shifting.”

Dougherty and his wife of 29 years, Beth, along with five of their eight children live on a dairy farm in Toronto, Ohio where virtually all of their food is raised or grown. Both Shawn and Beth grew up on farms and knew they always wanted to return to that way of life.

While he has been able to teach full-time during the off-season of farming, the struggle to do both has become more difficult. The answer to the Doughertys’ challenge was revealed recently when a job opened at the Franciscan T.O.R. sisters’ motherhouse for someone who could do maintenance and take care of the farm.

“We couldn’t just farm,” said Dougherty. “There isn’t enough living memory about how to farm holistically so that a farm will support itself. I think one day it will. … I am really happy to be able to work for the sisters.”

Beth Dougherty also added, “We want to farm for the sisters, and we want to teach other people how to farm for other religious communities.”

The Doughertys both agreed that one of their goals is to be a model for Catholic lay people to run the farms for monasteries and convents.

“Basically, to reinvent, if you forgive the terminology, the serfs connected to religious communities,” said Beth Dougherty. She said they want to “bring healthy food, healthy communities, healthy work, healthy land, back into in the heart of the church.”

They are currently writing a book to be published by Chelsea Green concerning ecological and sustainable agriculture.

Dougherty has been a professor of drama since 2001, teaching at all levels of the drama program as well as courses in the honors program.

“I have fond memories of almost all of the shows I have done,” said Dougherty concerning his favorite memories in the drama department. “They say that the play you are working on is your favorite.”

He also helped to develop the drama program of the fine arts department. Additionally, he and Beth assisted in the creation of the medieval festival on campus.

“Franciscan has a unique position in that we have artists who are also faithful Catholics, who could offer so much to the church,” he said.

Dougherty reminds everyone that he and his family are staying in the Franciscan family, just moving to another part of it by working for the T.O.R. sisters, which is something that he and Beth have wanted to do for a long time.

Beth had the final words to describe her husband: “He is the best husband and father.”