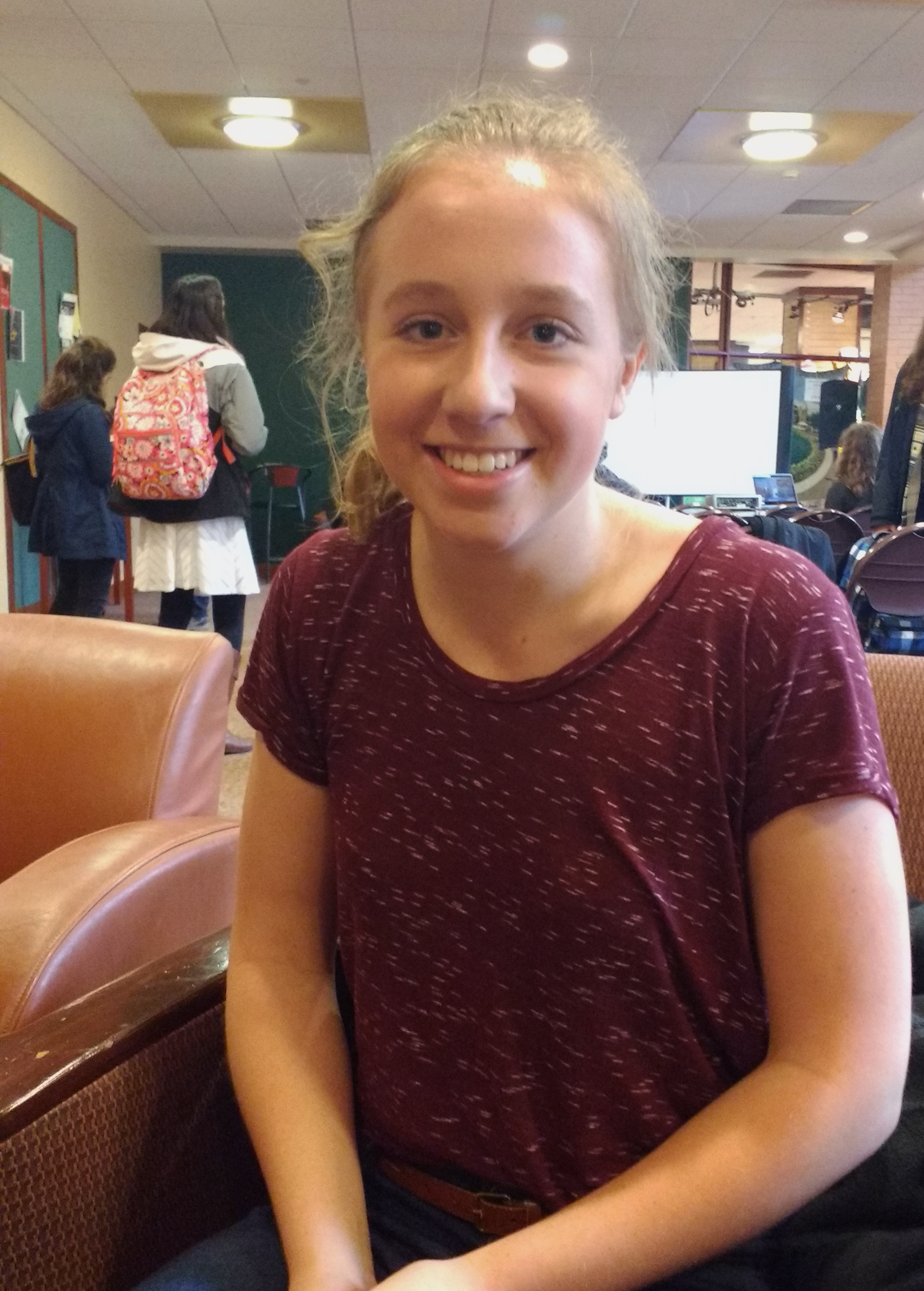 Amidst an influx of new talent to the Franciscan University women’s basketball team, freshman guard Abby Baierl has solidified her starting role as of late, dominating the court in just her first season in Steubenville.

The Columbus Catholic alum out of Marshfield, Wisconsin began playing basketball in fifth grade, along with softball and volleyball. As her interest in basketball grew, so did her skills on the court. The guard has registered three games with 16 or more points in January alone.

The team, said Baierl, has made her transition to college life an easy one.

“Basketball helps a lot,” said Baierl. “Workouts are already set, and basketball is like a family. It makes your day so much easier.”

Under head coach Suzy Delaney, that family is experiencing what Baierl called “a year of growth.” Baierl said the young team is focused on one game at a time.

“We dig ourselves into a hole during the first quarter,” said Baierl. “We need to focus on starting the quarter hot.”

“It’s helpful as a freshman to have captains who have gone through it all before,” said Baierl.

“I love this team so much,” said Baierl. “Our chemistry is so good.”

Baierl said she looks to quicken her shot release, limit turnovers, and improve her passing during the remainder of the season.

If Abby Baierl is any indication of what’s to come, Lady Barons basketball could soon take the AMCC by storm.