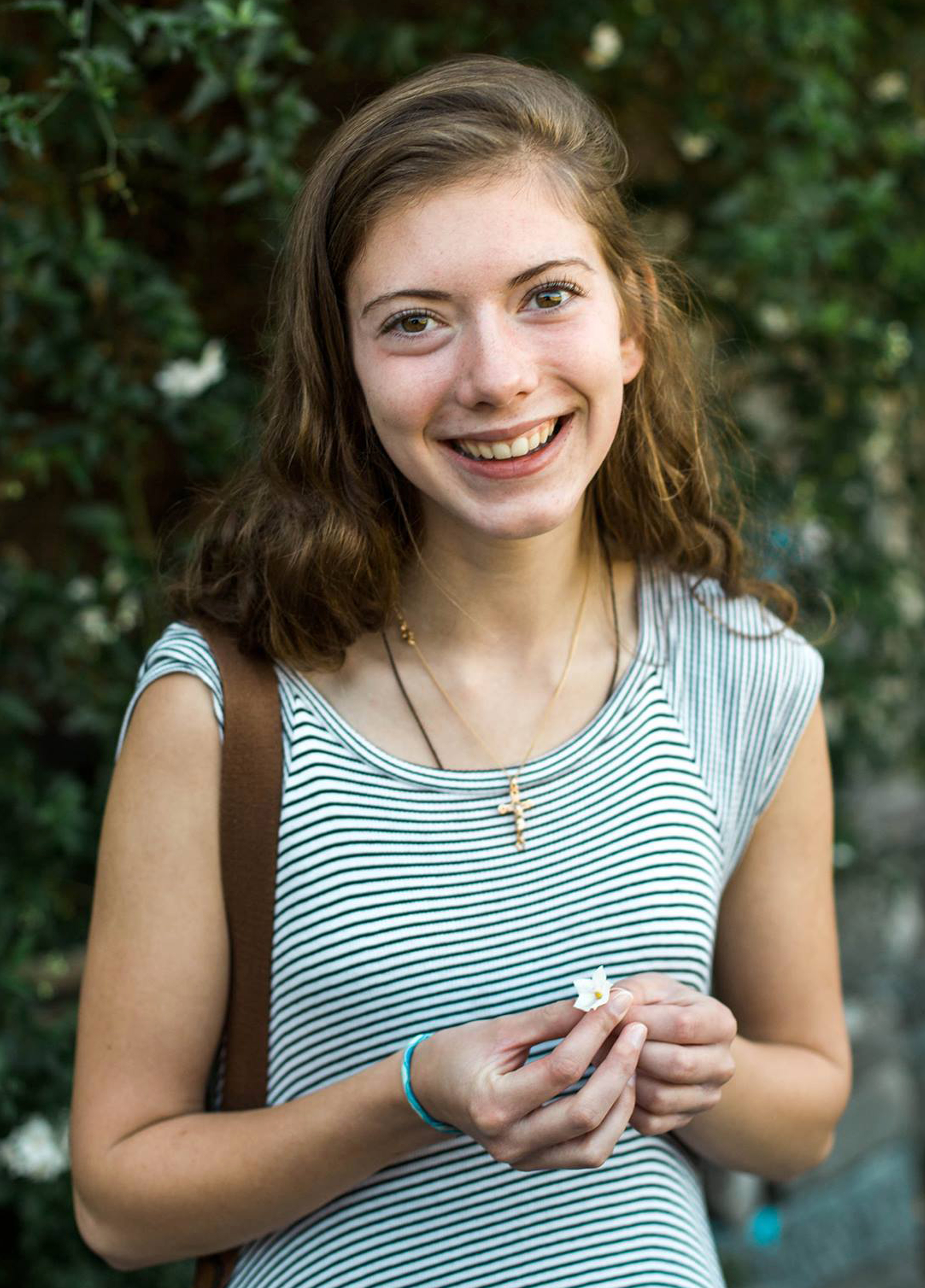 Decorated athlete Emily Theurer looks to trade the path for the track, as the sophomore prepares to transition from cross country to the impending track and field season.

“As a starting goal, I don’t want to get injured,” said Theurer of the upcoming season, in reference to the stress fracture which sidelined her during the latter stages of her freshman track and field campaign.

Theurer said,“I was out by the time the team made conference.”

After a semester in Austria, two-time cross country ECAC Runner of the Week Theurer returns to Steubenville. This year, the runner looks to focus on a different event.

Theurer said she began running in high school, and the cross country team there was “like a household to me … a support group on and off the track.”

At Franciscan, Theurer said, the atmosphere is “way more balanced, more spiritual. It’s more focused on God and on your teammates. It takes a lot of the pressure off … you.”

Theurer said the team chaplain the Rev. Gregory Plow, T.O.R has also been an inspiration for her.

“Father Gregory really cares about the athletes,” Theurer said. “I can hear him screaming at our cross country meets. He’s really encouraging.”

Already recognized for her proficiency on the cross country course, Theurer now turns her attention to track and field. With the sophomore on the squad, the team looks to improve upon their 2016 seventh-place finish in their first-ever trip to the CSAC Championships.