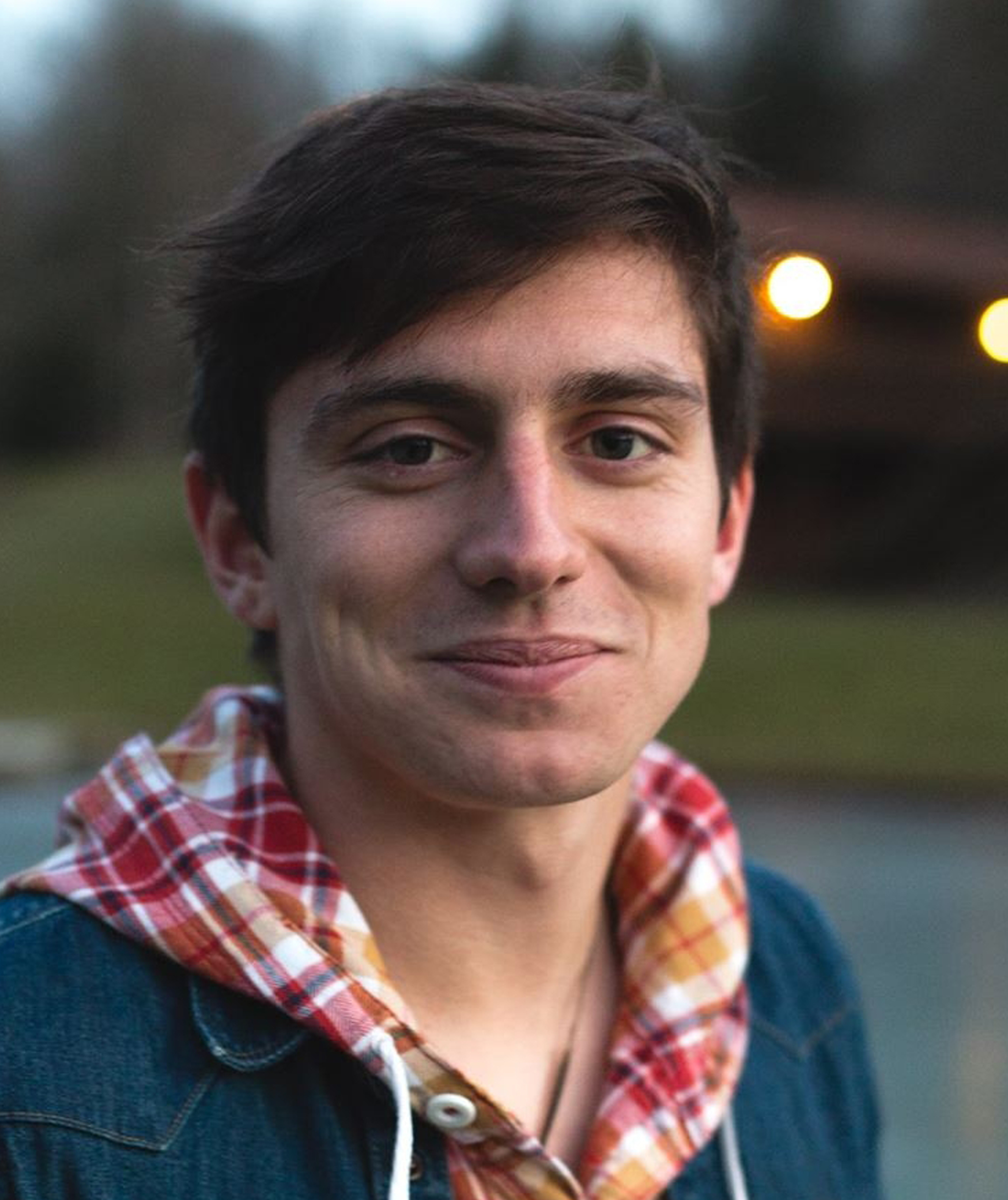 Baron of the Week and AMCC assists leader Joseph Duran could not be more excited about the potential of this year’s men’s soccer team. By his own admission, “This has been the most excit-ing year to play Franciscan soccer. The team has the most talent we’ve ever had.”

Though led by a foundation of upperclassmen, the Barons soccer team is overflowing with “new talent,” said Duran, “with Mark Fioramonti (sophomore), our new center midfielder, Ian Baldau (freshman) and Hans Baldau (junior) in our backfield, as well as Joe Leonardi (freshman) on de-fense.” It’s a squad built on experience and bolstered by athletes new to the Franciscan athletics mentality.

Duran has loved soccer since he could walk, and enjoyed a familiar bond on the field. “When I got to high school, I enjoyed soccer, mostly because of the Catholic environment; my dad was the coach.”

He maintains that the sky is the limit for this new squad of Barons, provided that they overcome what Duran calls “a slight on-field immaturity.”

When the little things are done well, Duran can clearly see what makes athletics so special here at Franciscan. “That’s what makes Franciscan soccer what it is,” he said.