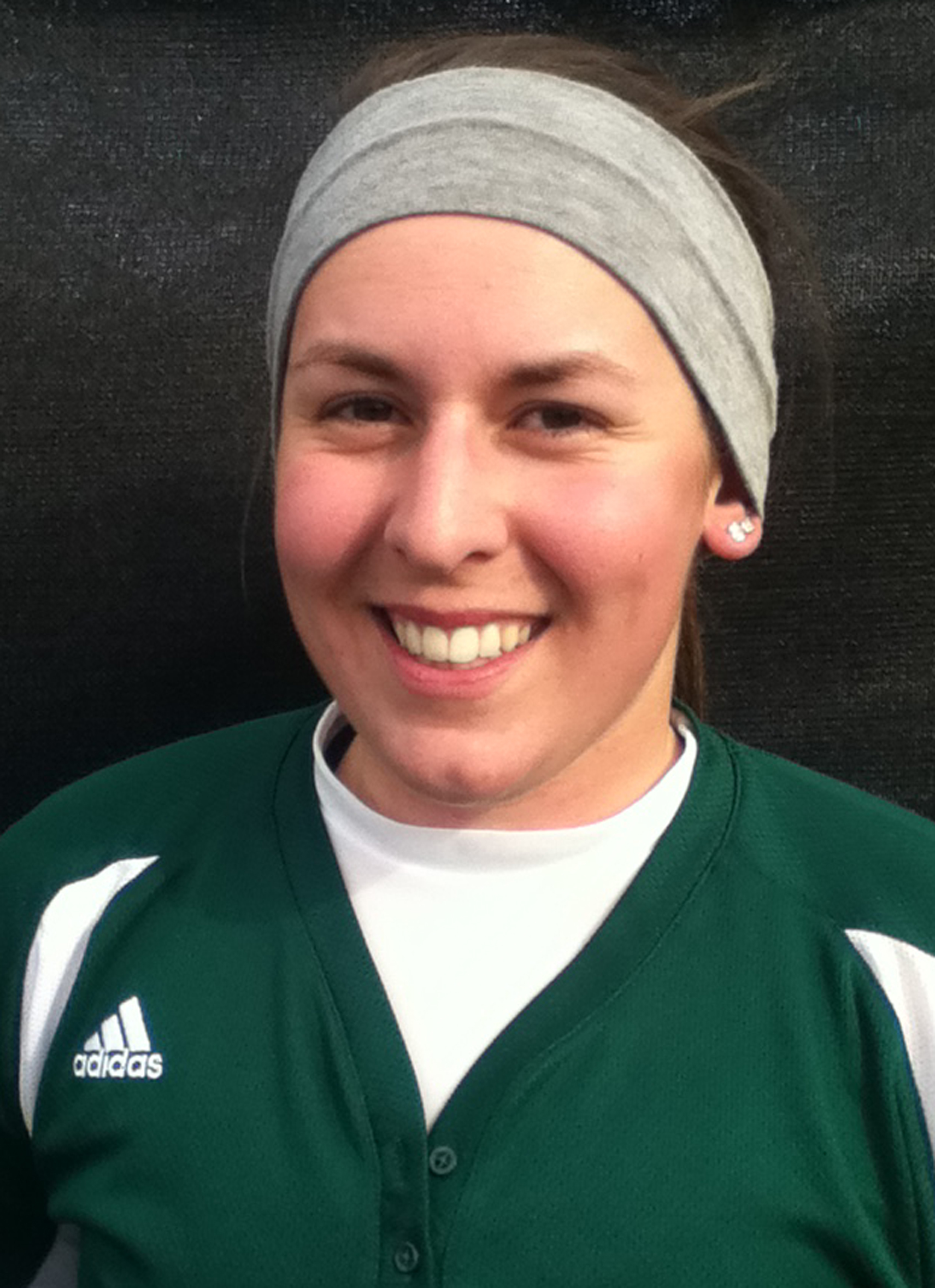 When Jordan Cunningham takes the field, most of the time she’s on the mound.

During the Franciscan University softball team’s spring break trip to Florida, Cunningham pitched in at least part of all six games, improving dramatically from the first game to the last one.

The sophomore from Chester, West Virginia, struggled early in the season with her command but continued to improve, reducing the amount of walks she gave up as the season progressed.

Last week, Cunningham was a key component in the team’s first win of the season. After losing in extra innings to Chatham in game one of a doubleheader, the pitcher was able to shake off the tough loss and pitch one of her best games of the season, earning a win for her record.

The pitcher can also get it done at the plate. In the win, Cunningham went 2-3 with two hits, a walk and an RBI, also scoring a run on the bases.

If Cunningham can continue to be solid on the mound, the Lady Barons softball team will have its best season in program history.

The Lady Barons next home doubleheader will take place after Easter, taking on the Lady Mavericks of Medaille College on April 11 at 1 p.m. and 3 p.m.