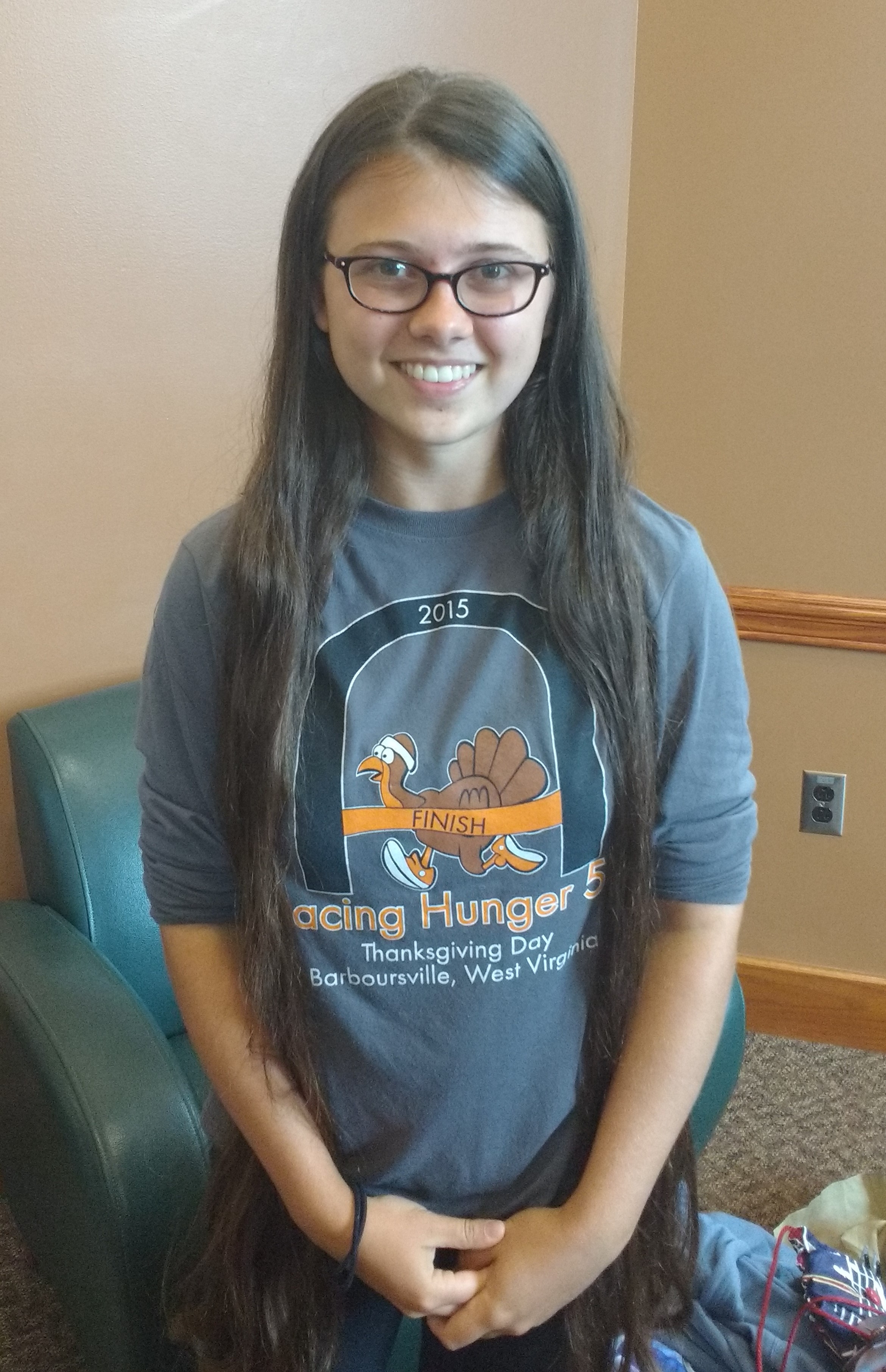 Sophomore Taranee Karimpour, in just her second season as a member of the Franciscan University women’s tennis team, understands the relationship growth on and off the court. The theology major has begun her season this year with the same intensity which, last year, resulted in undefeated singles play.

After registering an 8-0 score against most recent conference opponent Mt. Aloysius, Karimpour acknowledged her growth on the doubles court. “Last year, I wasn’t especially great at doubles. I was reluctant to go after the ball at the net.” She cited Vander Woude as the example from whom she learned correct technique, and the results have been outstanding.

Still, Karimpour notes her growth in relationships with her teammates as one of the main reasons why she loves the sport. “Every one of my teammates is so fun and different. It’s a lot of fun, always an adventure, and the funniest things happen.” She further said that they “learn and grow spiritually” together, a recipe for positive team chemistry.

Karimpour said that she looks forward to bonding with the freshmen who have joined an already strong team, and that she hopes to further improve her strokes for the coming years. In everything she does, Karimpour said she “strives for a gentle humility”.

The Lady Barons seeks to return to the top of the conference and gain an NCAA bid, after losing in last year’s semi-final match.