Sullivan: the face of Barons basketball 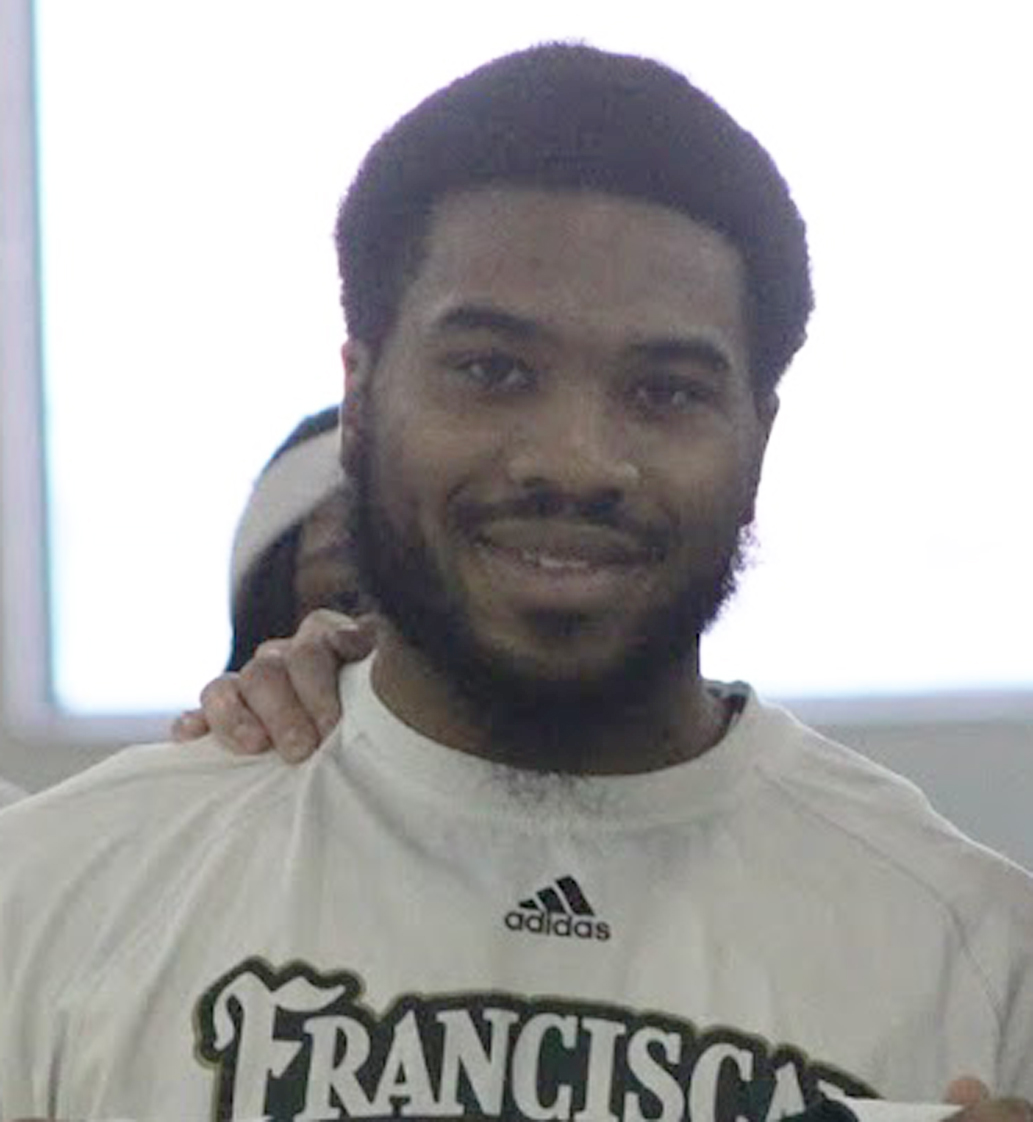 Perhaps the most well-known, loved figure across both the men’s and women’s basketball team is senior captain, Moses Sullivan.

The senior from Detroit leads by his example off the court, constantly honing his craft by shooting baskets in the gym outside of practice.

His leadership on the court has helped Barons basketball to six wins in each of the last two seasons, a high point for the young program.

In his two final games on Kuzma Court, Sullivan went out with a bang, scoring 20 points on Senior Day against Medaille College and 19 points in the team’s win against La Roche College.

As Franciscan has already been eliminated from playoff contention for the 2014-2015 season, Sullivan’s last game in a Baron uniform will be on the road against D’Youville College on Feb. 21.

His on-the-court contributions will be missed but the legacy that he leaves behind will last forever.